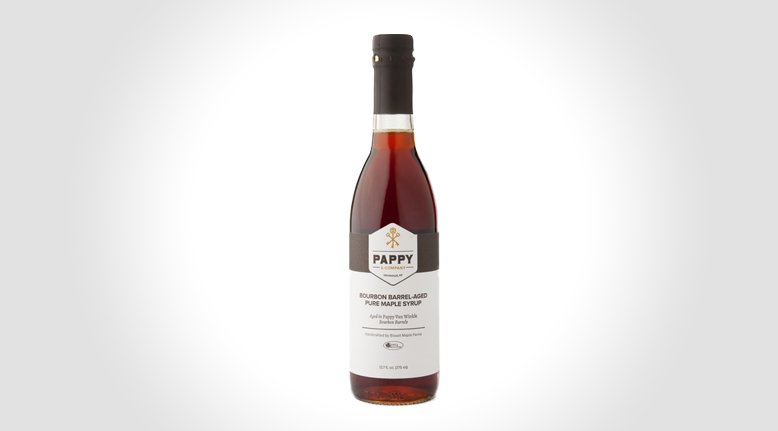 Most know about the lore surrounding Pappy Van Winkle bourbon. Pappy is generally People wait in insane lines just to buy it, and they pay over $1,500 for the bottles aged 23 years, and they go to great lengths to steal it.

So it's no surprise that anything having Pappy in the title is going to make the world a little nutso.

Enter the latest item from Huckberry: the Pappy Barrel-Aged Syrup. This is probably the most expensive bottle of maple syrup you'll ever know.

Now, when I first heard about this particular syrup, I was outraged. They were taking some of the most precious stuff on earth and mixing it with lowly sugars. Unthinkable!

But, after looking a bit closer, it turns out that no Pappy Van Winkle was harmed in the process of making this syrup. They actually just age the syrup in spent Pappy Van Winkle barrels for 6 months before bottling the sweet liquid up.

The price tag is a bit steep: $38 for 12.7 oz bottle. Huckberry claims that not only is this syrup great on pancakes, but you can also use it in cocktails and as a finishing syrup.

At the time of posting the price was $38. 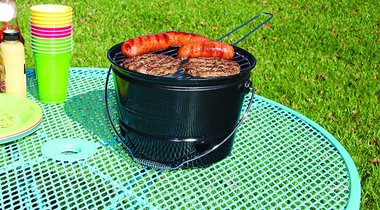 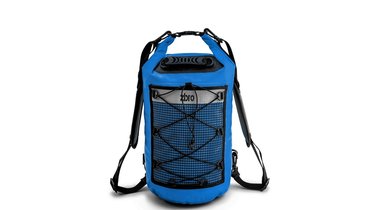 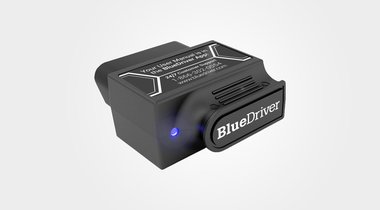 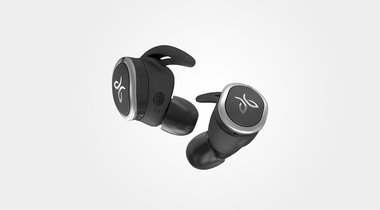 Add your email to have the manliest products and deals in your inbox.