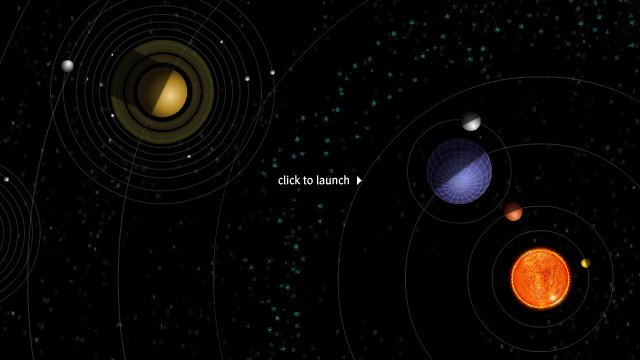 An orrery is a mechanical device that illustrates the relative positions and motions of the planets and moons in the Solar System in a heliocentric model. Though the Greeks had working planetaria, the first orrery that was a planetarium of the modern era was produced in 1704, and one was presented to the Earl of Orrery — whence came the name.