A gentleman treats women with respect.

Posted by JoshBishop from www.theatlantic.com

Let's Give Chivalry Another Chance:

"Samuel Proctor was the beloved pastor of Harlem's Abyssinian Baptist Church. Apparently, he was in the elevator one day when a young woman came in. Proctor tipped his hat at her. She was offended and said, 'What is that supposed to mean?'

The pastor's response was: 'Madame, by tipping my hat I was telling you several things. That I would not harm you in any way. That if someone came into this elevator and threatened you, I would defend you. That if you fell ill, I would tend to you and if necessary carry you to safety. I was telling you that even though I am a man and physically stronger than you, I will treat you with both respect and solicitude. But frankly, Madame, it would have taken too much time to tell you all of that; so, instead, I just tipped my hat.'"

Added in Rules for Gentlemen

From the collection Rules for Gentlemen: 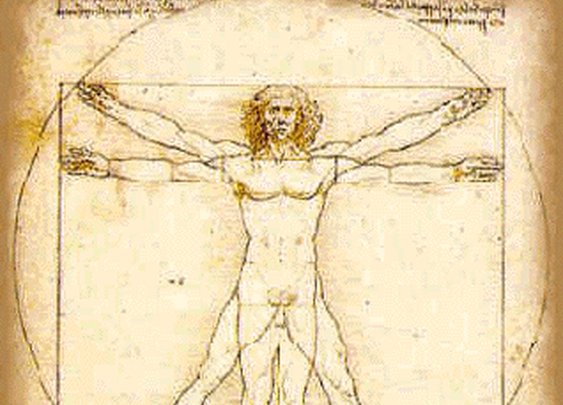 A gentleman is interesting because he has many interests.