Who Should Lead the Church? | RELEVANT Magazine 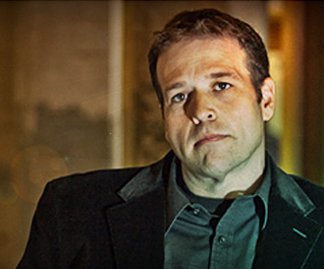 From the collection Faith Things: 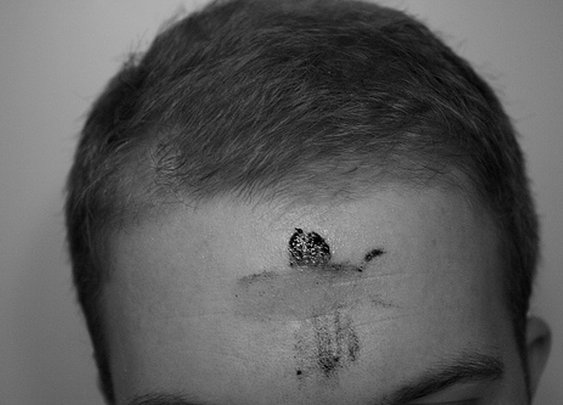 On Our Behalf: Reclaiming Repentance As a Progressive Christian