An Event That Built A Nation, That Lead To The Greatest State In The Nation. 177 years ago today! 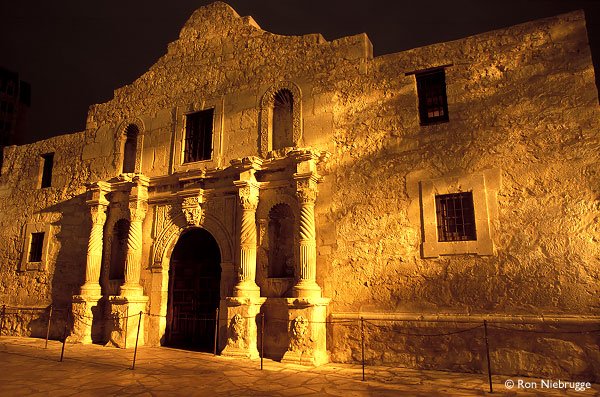 "Flying a red flag and playing the El Degüello bugle call, Santa Anna signaled that no quarter would be given to the defenders. Sending 1,400-1,600 men forward in four columns they overwhelmed the Alamo's tiny garrison."

"We stood strong, refusing to give in or give up. We stood for what we believed in, willing to knock on deaths door for that cause... even when all hope was lost, we found the will to fight, every last one of us. A nation of Warriors, a nation of fighters, a nation of people willing to stand up for justice, even if it means dying."

Today I drink to the men who bravely gave their live at the Alamo, who started a cause that eventually led to the greatest state the world has ever seen. God bless those 250 souls, God Bless Texas!