Domestication of the human male | A Voice for Men 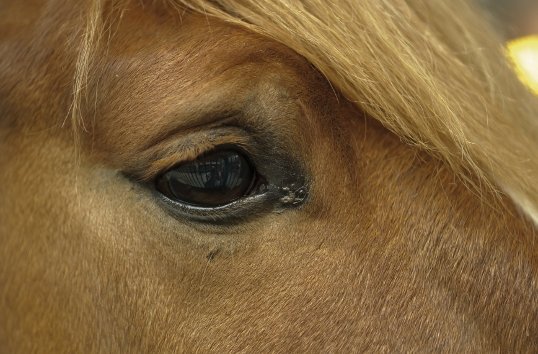 Its well worth a couple of minutes of your time to read this. Please do!
I have put this in my fatherly collecton because it highlights why a strong male presence in the family group is essential to raising healthly sons and daughters and if you are man enough to make children you must be man enough to stick around and raise them and not run away when things get difficult.

From the collection Fatherly: 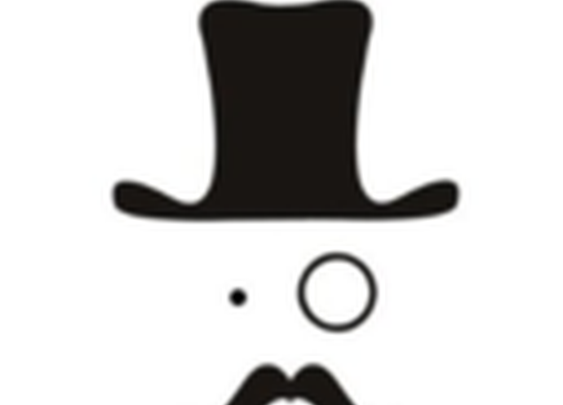 Etiquette for a Gentleman 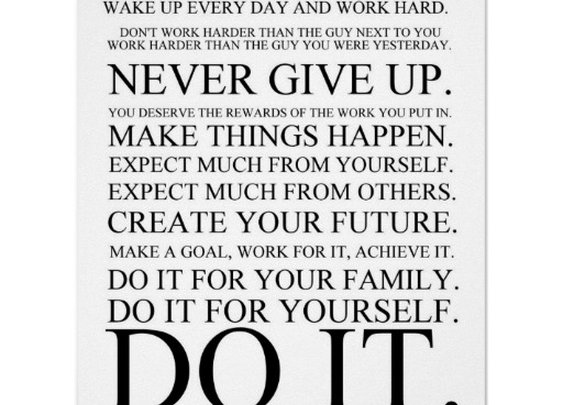 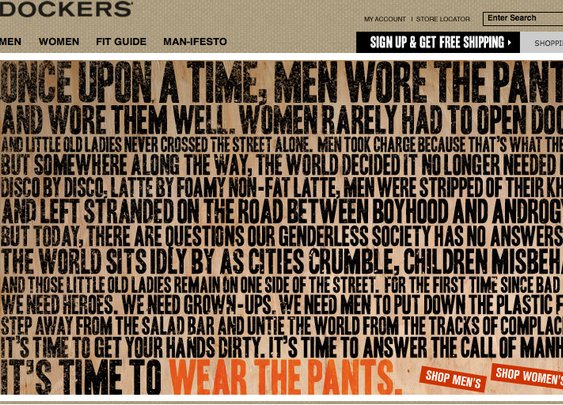 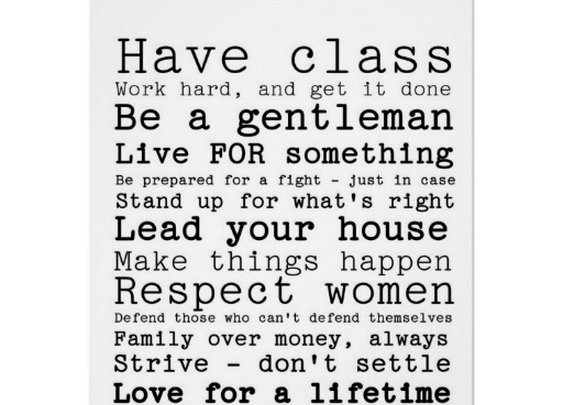 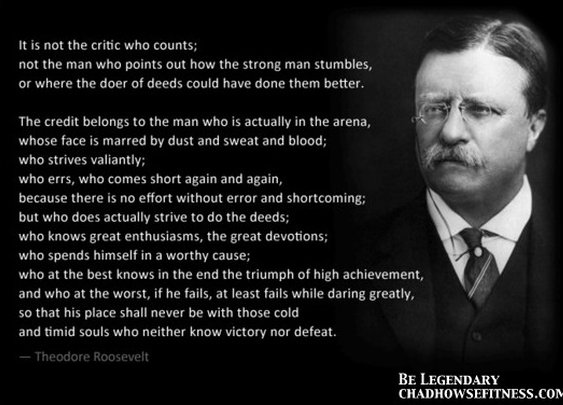 Where's Our Battlefield? | Be Legendary 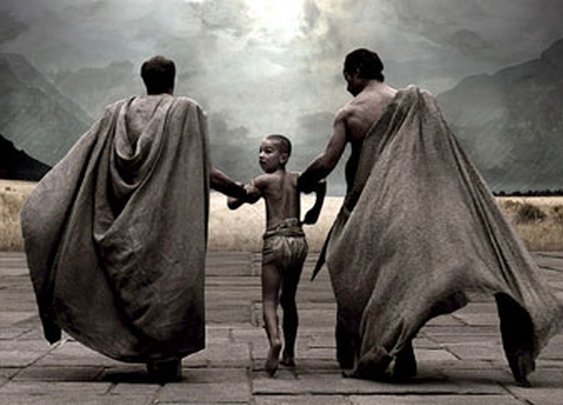 Emasculation of Men | Be Legendary