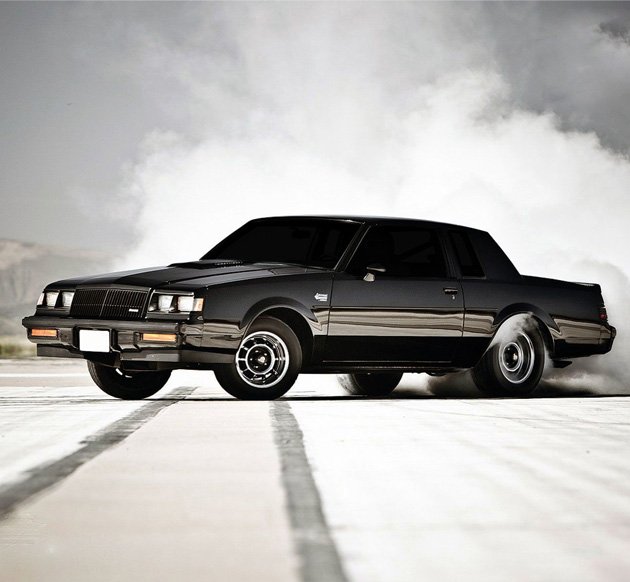 Things were different in the ’80’s. Bright knit sweaters were fashionable (at least on certain Brooklyn obstetricians). Milli Vanilli was at the top of the charts. And the Buick Grand National was one hot set of wheels. Considered a rival to Corvettes and other top-of-the line sports cars, the turbocharged V6 was a muscle car to be reckoned with. Completely decked out in jet black from wheel well to wheel well, the Buick Grand National earned itself the nickname “Darth Buick.” Produced from 1984-1987, the boxy Buick Grand National wasn’t winning any beauty pageants, but being marketed as the “working man’s car” that was quite alright with all of its fans. The ’87 model was the most powerful, with a base model that had 245 horsepower and 355 pound-feet of torque, and a GNX that boasted 276 horses and 360 pound-feet of torque, with a zero to sixty of 4.7 seconds and a 1/4 mile time of 13.5 seconds, which believe it or not, smoked the ’87 Corvette. It was eventually squashed so as NOT to embarrass the precious ‘Vette in such a way (they were all in the same family, after all), but the Buick Grand National remains something to be sort of proud of as far as American muscle cars go. Respect. 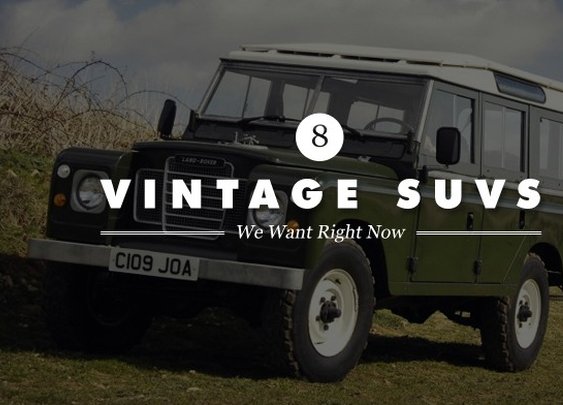 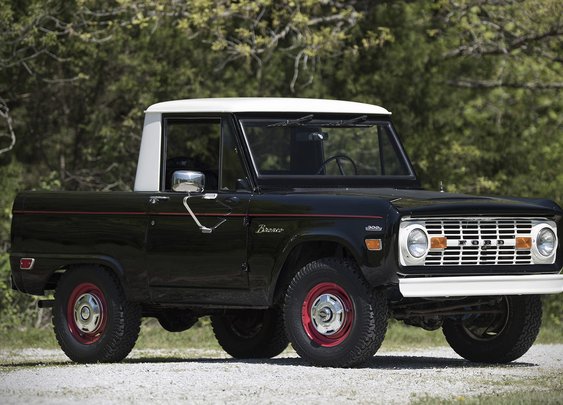 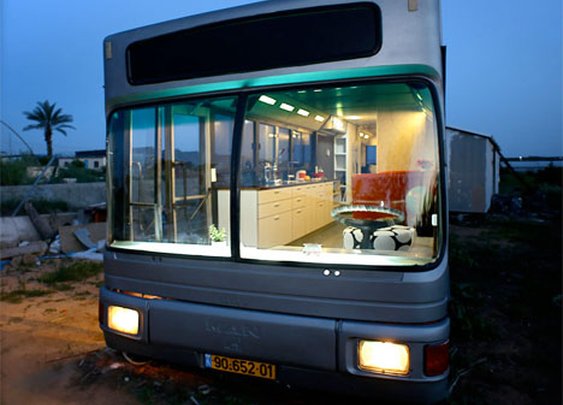 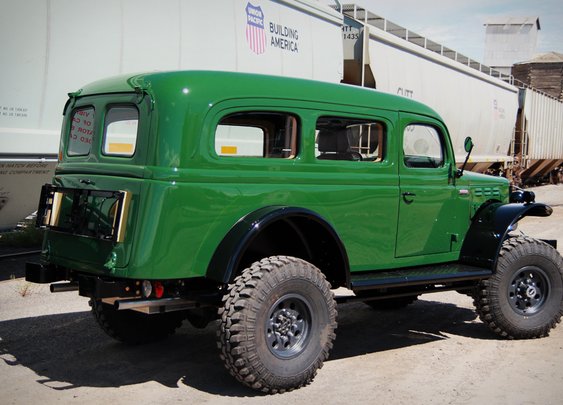 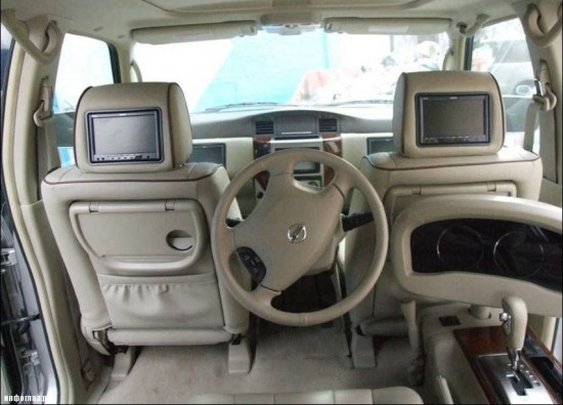 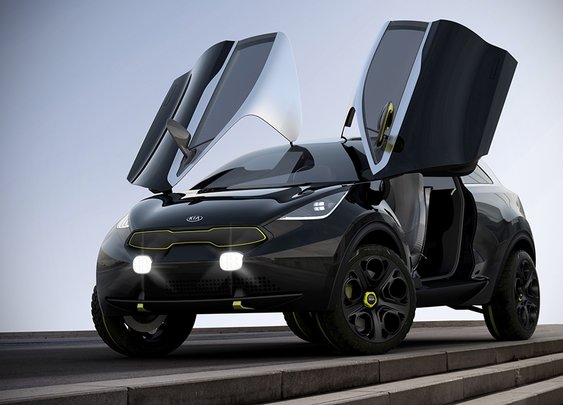