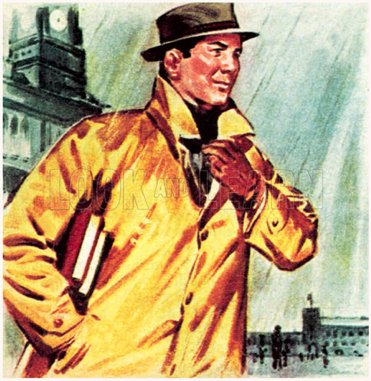 Back in 1823, a lowly Glaswegian chemist of the name Charles Mackintosh, came upon a discovery which would, literally, revolutionise, not only his life, but the lives of many around the world, for years to come. Then, like nowadays, people experienced great difficulty protecting themselves from the elements and the inclement weather. However, one of Charles experiments, essentially him messing around in his lab with one of the by-products of tar, naphtha, led to his invention of a waterproof fabric, the Mackintosh Cloth. This rubberised cloth is produced by spreading liquid, natural rubber between two fabrics, pressed and heated, its that simple. The coats made of this innovative fabric became an over night success and held must have status for THE coat to be seen in whilst walking in the rain. Slightly later in its life the “Mac” or “Mackintosh” as the coat then became known as, was adopted by the British Armed Forces for both World War I & II.

Jumping forward nearly 200 years and the Mac has lost none of its appeal or status and is still the coat to be seen in whilst walking in the rain ! The concept of the modern contemporary outerwear of the rubberised coat that Charles invented, has never strayed far from its origins and as the company put it themselves, “We never design too much and retain the simplicity and the tradition. This makes MACKINTOSH a timeless piece that expresses your individual style.”

Probably explaining the popularity of this piece not only with style makers and opinion formers but with the general well dressed dapper bloke.

Added in Tricks Of The Trade

From the collection Tricks Of The Trade: 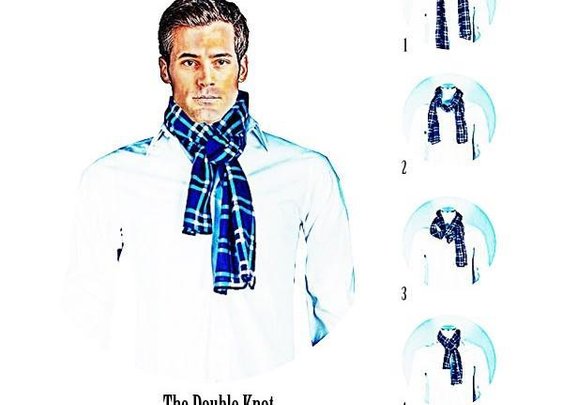 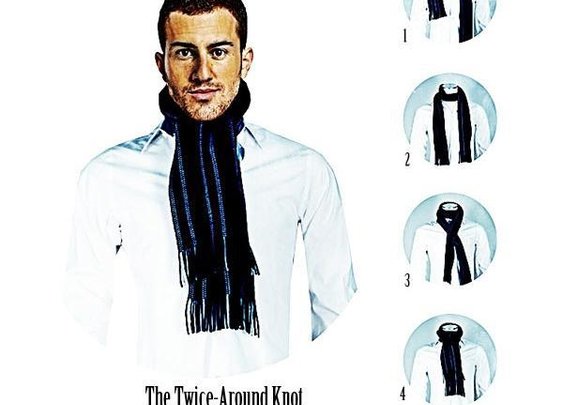 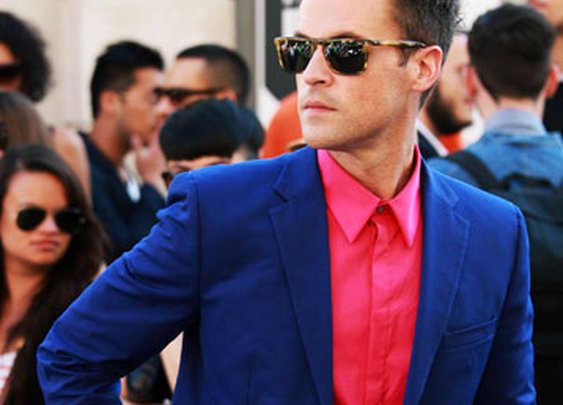 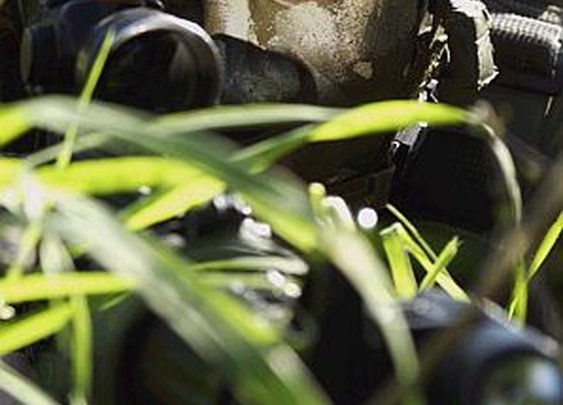 Camouflage? A not so disguised trend! 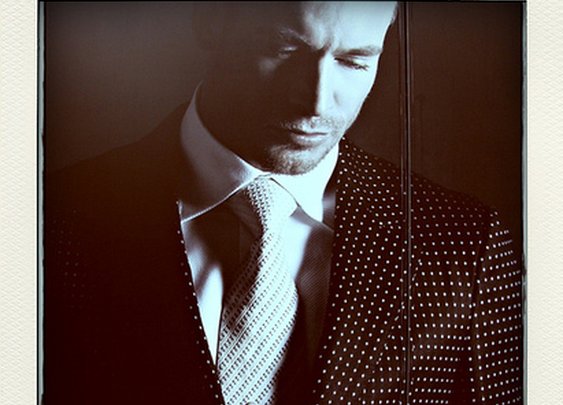 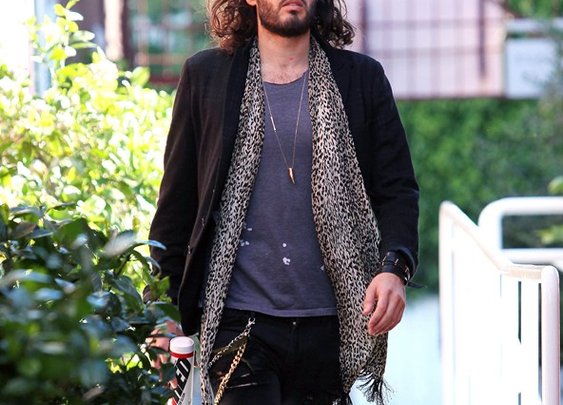