The Battle Will Now Be At The State Level!

Posted by JakeLonergan from www.ruger.com

Now that the Left has lost the fight at the federal level the battle for gun rights will fall back to the state level. Following this link is the easiest way I have found to send a pro-Second Amendment message to your lawmakers, all the way down to state representatives. Ruger has made this easy easily repeatable.

Prepare yourselves, state reps like John Morse, the Colorado senate president, will say or think things like he said on Rachel Maddow's show; that the way to deal with the input from pro-gun constituents is to simply ignore them and vote however you choose.

But we still have to try. I send this letter weekly, at least, even though I live in the (failing) one-party system of the Democratic People's Republic of California, to every rep the Ruger site lists from fed to state level. It may be a useless gesture but I will try until they lose my tax dollars and I move out of here.

From the collection Political: 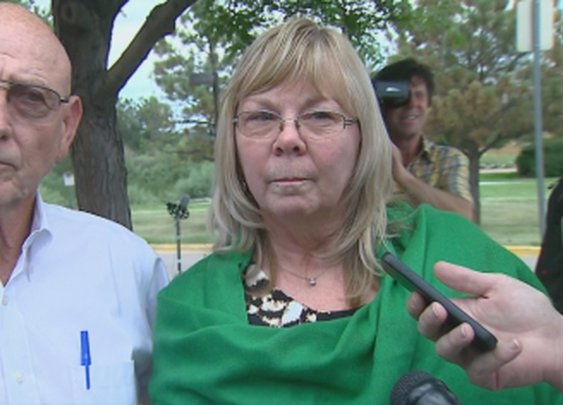 These people suffered a tragedy...BUT 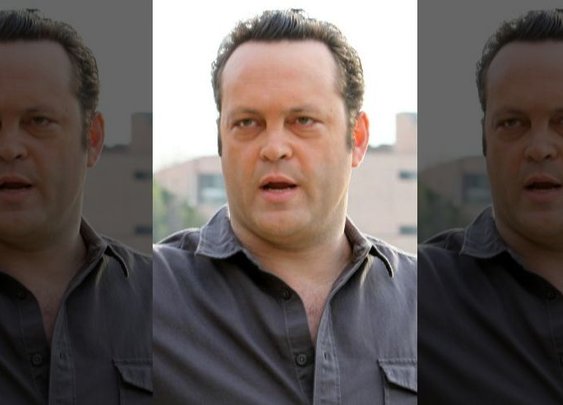 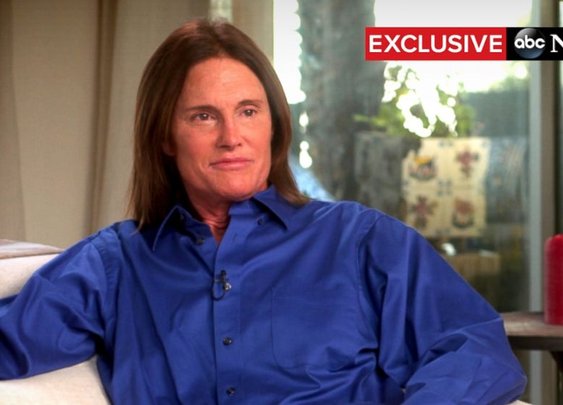 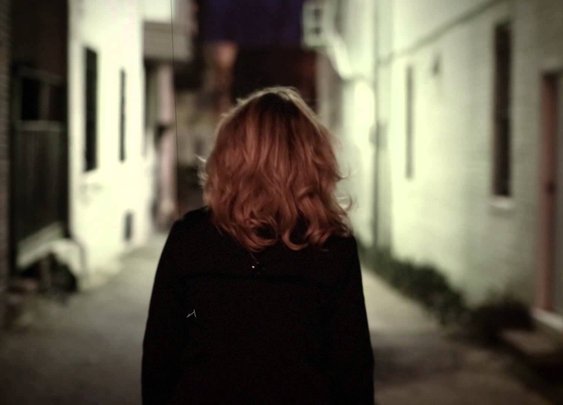 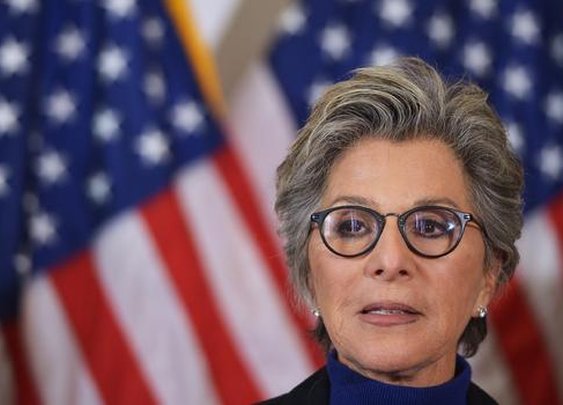 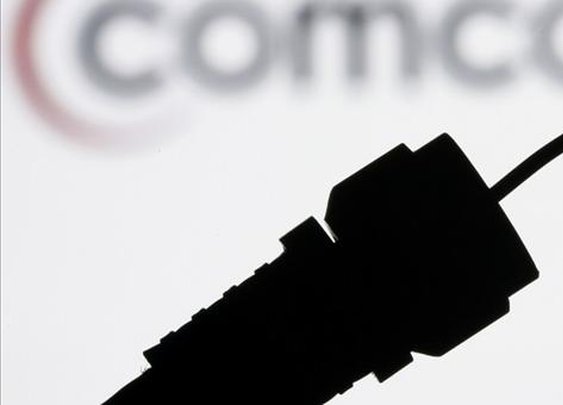 Do you believe "net neutrality" means "hands off"? Think again. 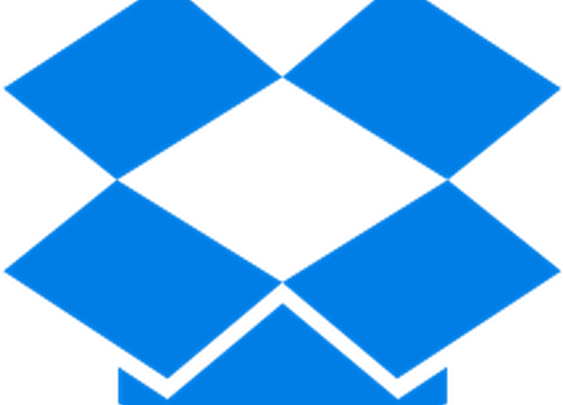