Posted by Havoc from www.mensgear.net 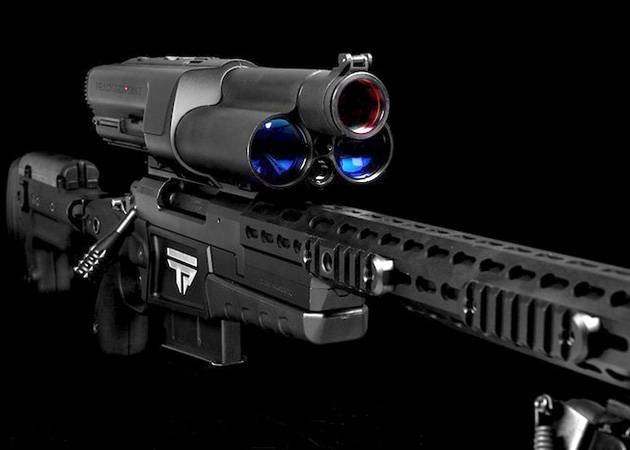 When playing Call of Duty on your console you have probably thought that your soldiering skills would transfer to the real world. Well, unless you are John Rambo you were probably wrong as shooting on a game is completely different from shooting for real. At least it was until the TrackingPoint Smart Rifle showed up.

This is a precision guided firearm. That basically means that it takes advanced tracking tech and places it in a rifle. The technology is in the form of a jet fighter lock and launch system that allows anyone to hit moving targets at long distances. The gun does most of the work too, hence the smart in the title, and the user can access a load of info through the HUD and let the gun do the talking. At a price of $20,000, the TrackingPoint Smart Rifle is hardly cheap, but then again, advanced technology never is. 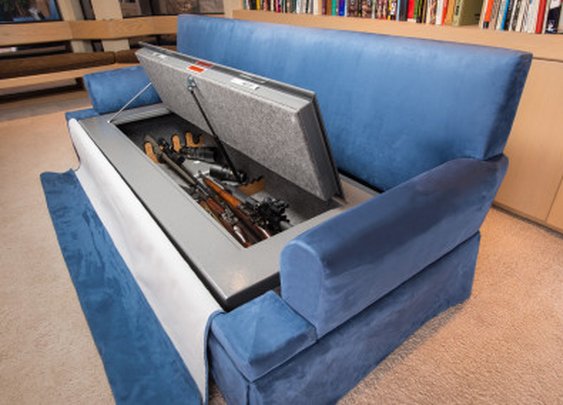 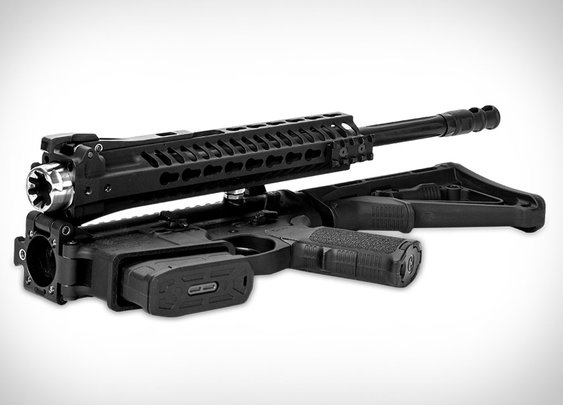 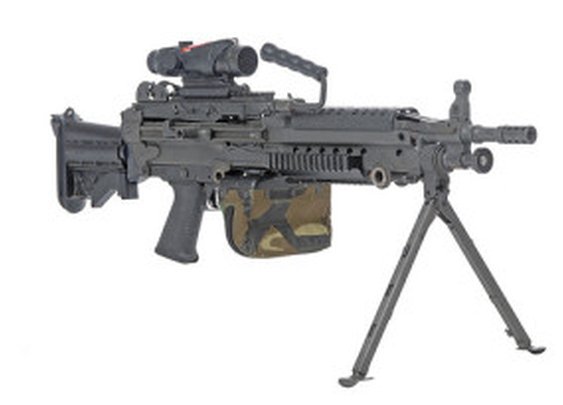 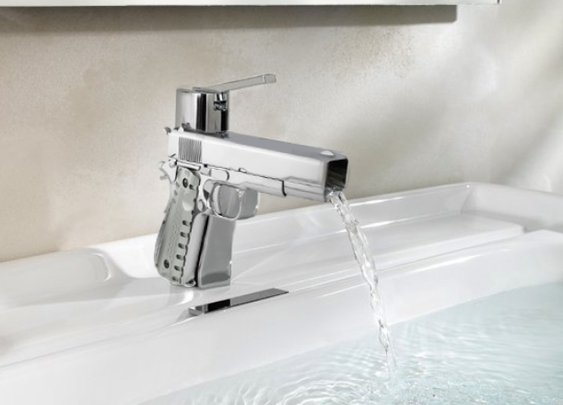 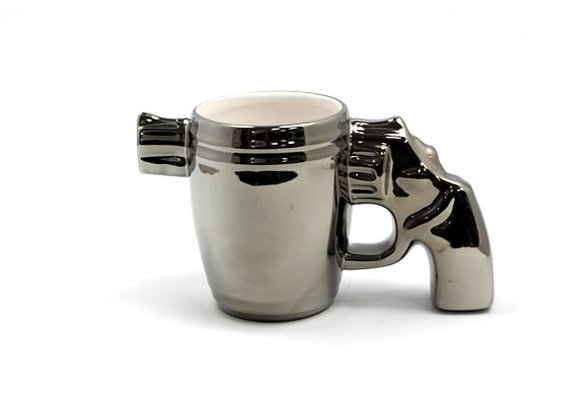 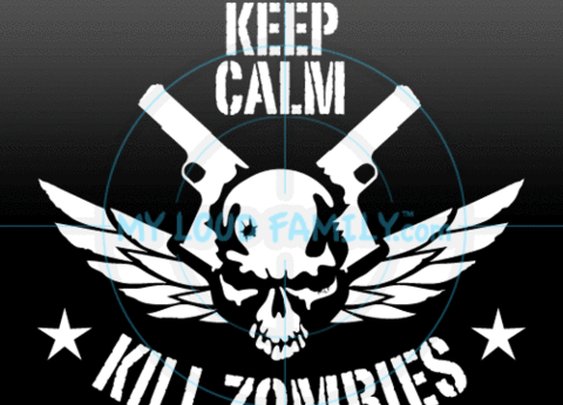 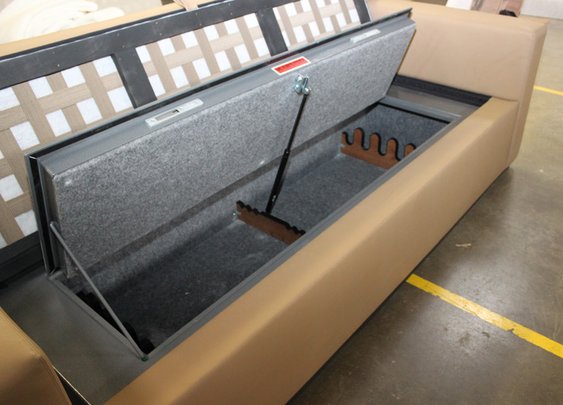 Couch Safe for Guns and Valuables