Salvation is from the Jews -- Index -- Roy Schoeman

Posted by MichaelB from salvationisfromthejews.com 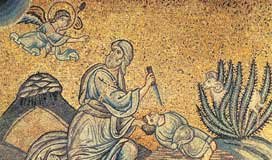 a book about soterology If there is one theological issue which both Jews and Christians should be able to agree on, it is that "salvation is from the Jews". It has been a constant teaching of Judaism from the days of Abraham onwards that the salvation of all mankind is to come from the Jews. That is the primary sense in which the Jews are "the Chosen People". And Christians, or at least Christians who believe in the accuracy of the New Testament, have no choice but to believe that "salvation is from the Jews", since those are the very words which Jesus spoke to the Samaritan woman at the well (John 4:22). This book is an attempt to examine the meaning of those words, from a Jewish perspective within the Catholic faith. #doctrine, #history,

From the collection wish-list: 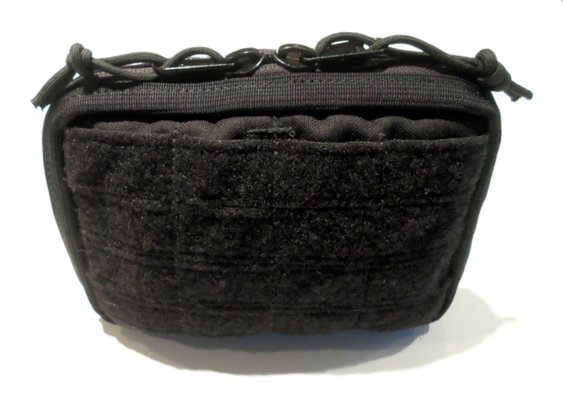 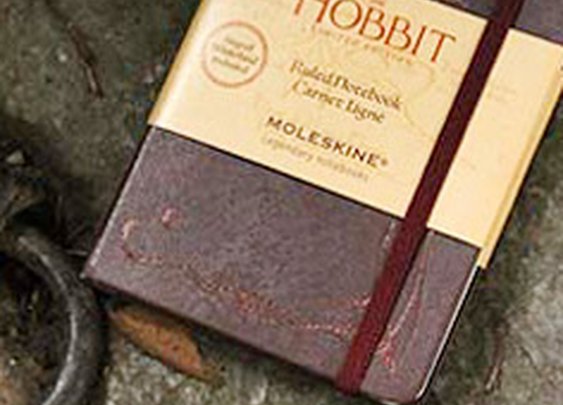 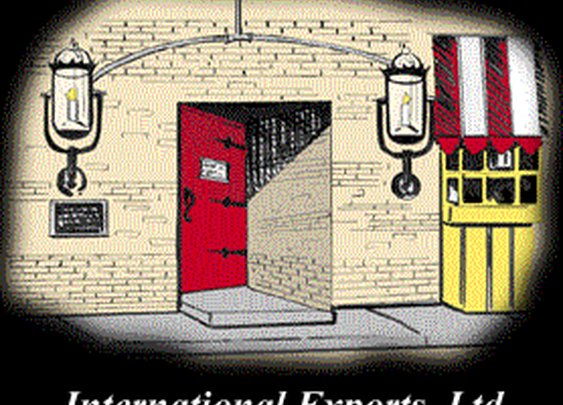 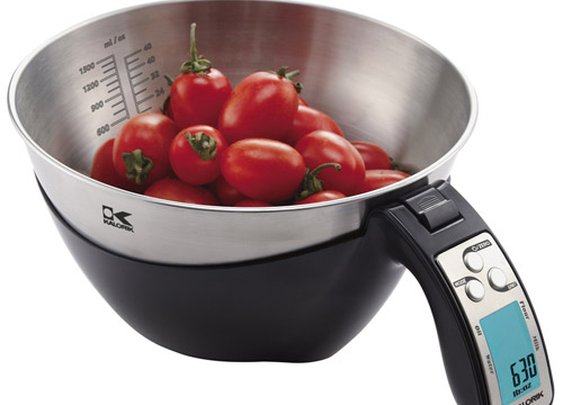 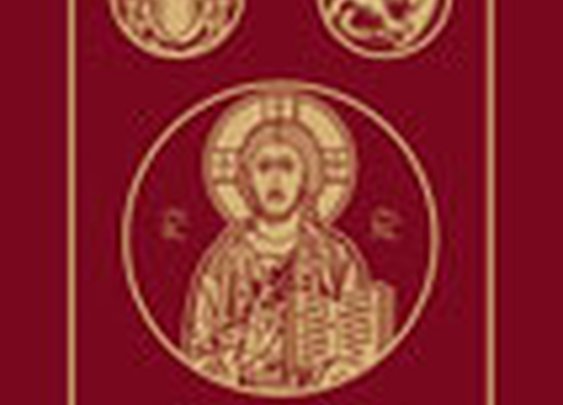 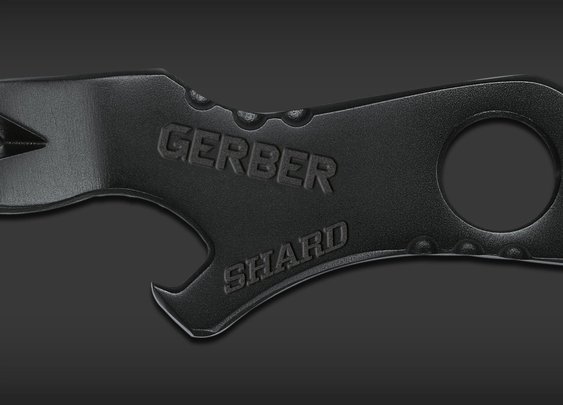