Posted by Filadog from video.foxnews.com 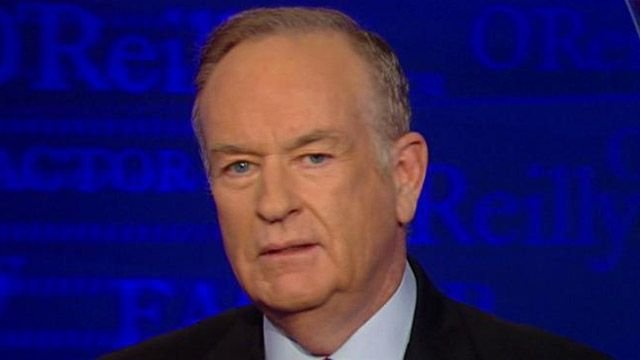 O'Reilly lays out the true race problems in America today and clearly exposes those like Sharpton and Jackson who are hurting, rather than helping the black community.