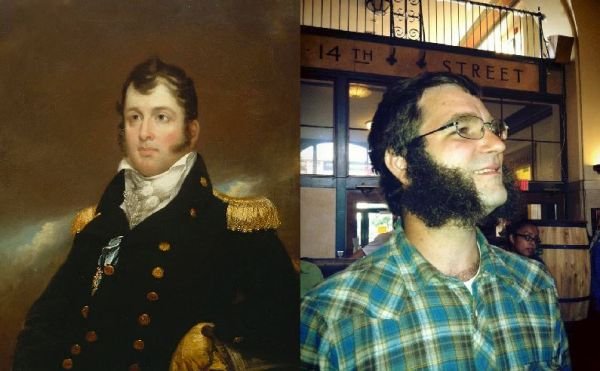 "September 10th will mark the 200th anniversary of the Battle of Lake Erie, an American naval victory during the War of 1812. The American commander at that battle was the gallant and well-groomed Commodore Oliver Hazard Perry.

To mark the anniversary of the battle, some American men on the lake are holding a sideburn-growing contest."

From the collection Beard: 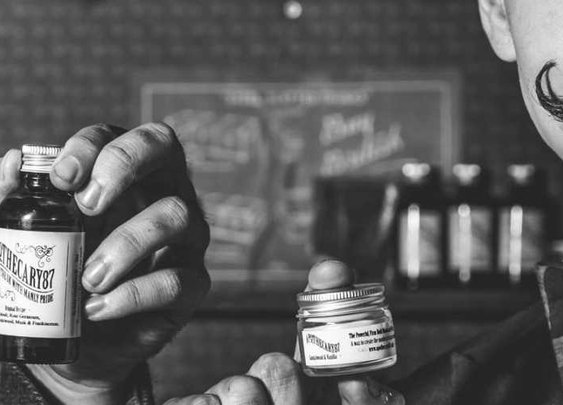 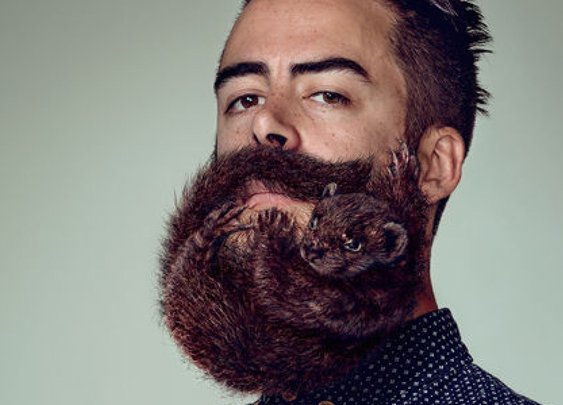 Hipster Men With Beards Shaped Like Animals, Have You Ever Seen Anything So Damn Trendy? 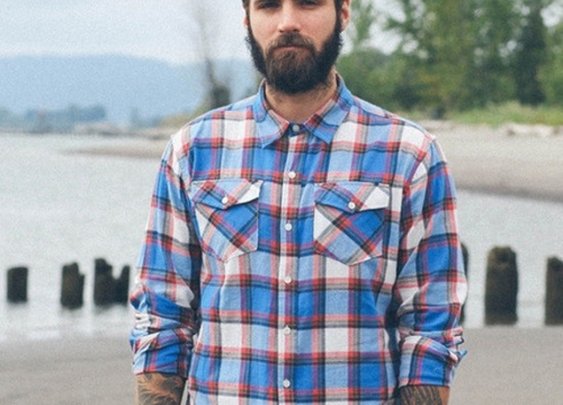 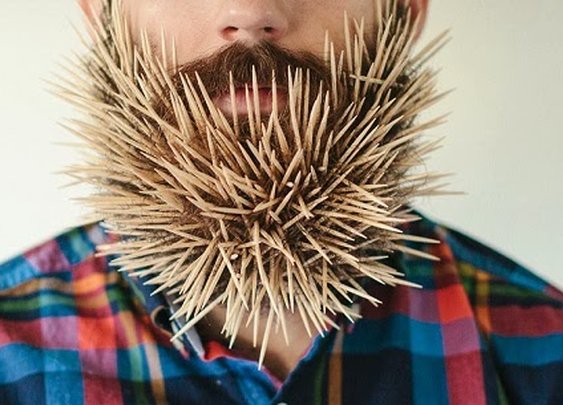 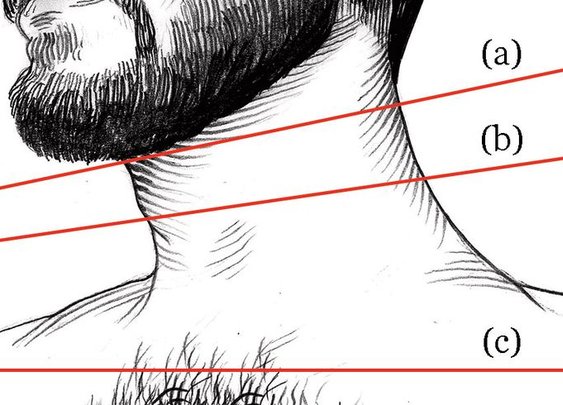 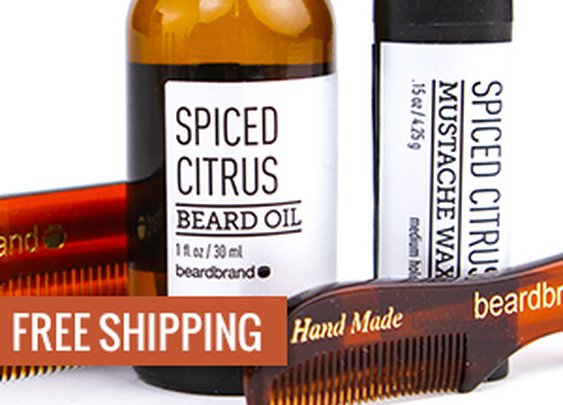 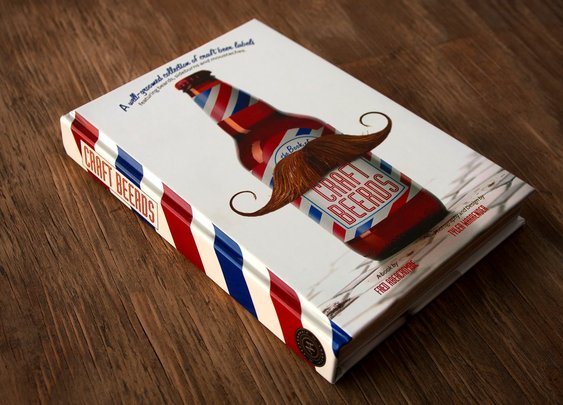