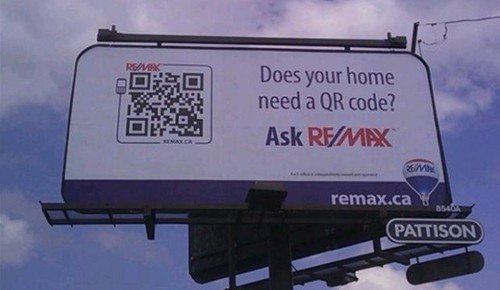 QR codes are becoming a regular sight.
But they are far from being useful for one simple reason: a total lack of common sense.

Added in Minimalist, Electronics, Other, Technology

From the collection Minimalist: 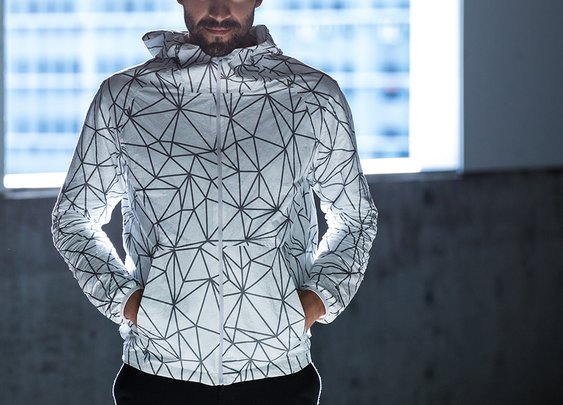 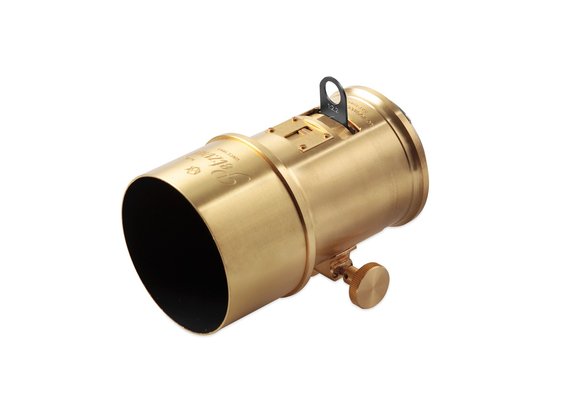 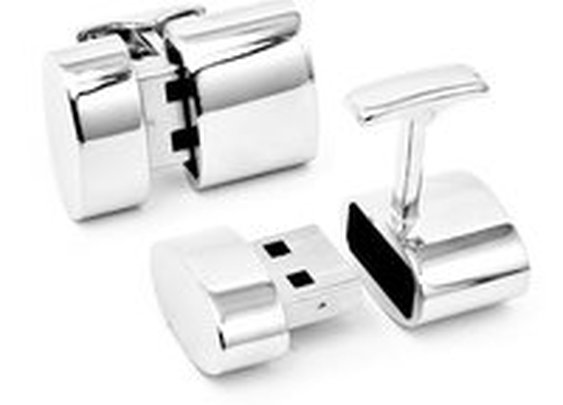 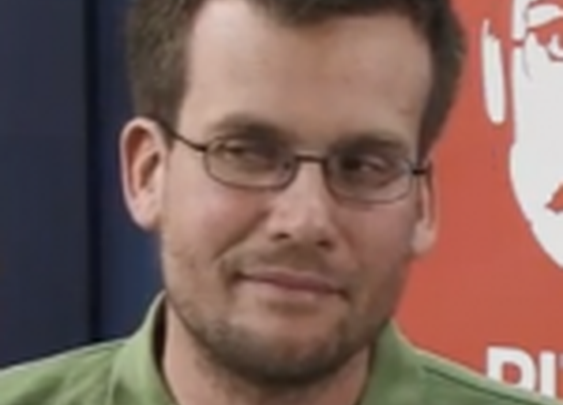 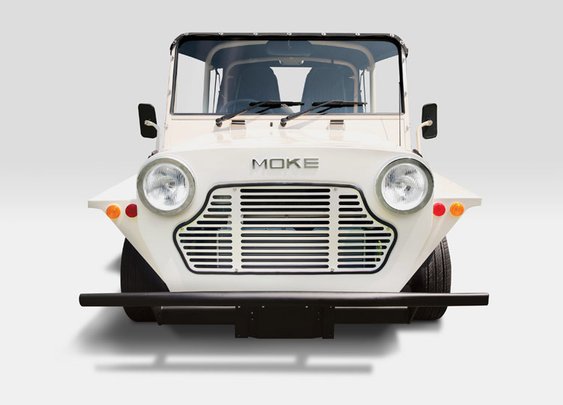 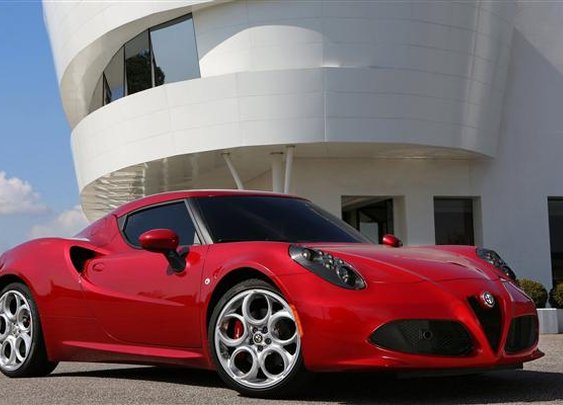 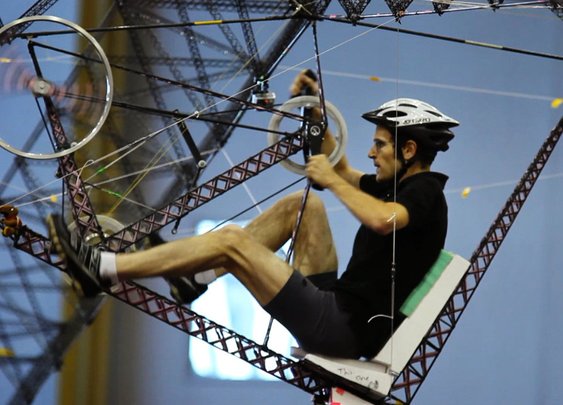