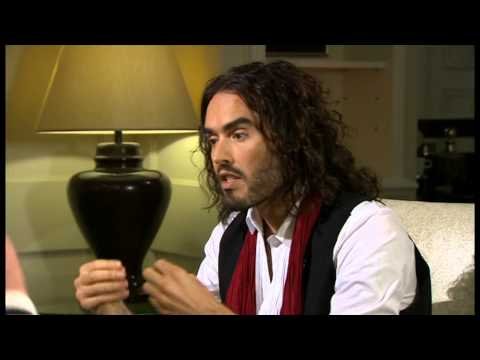 From the collection People: 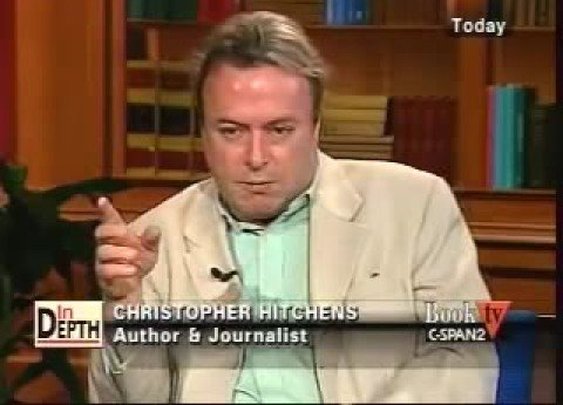 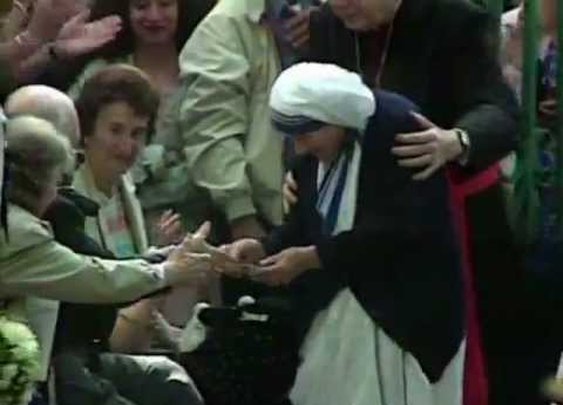 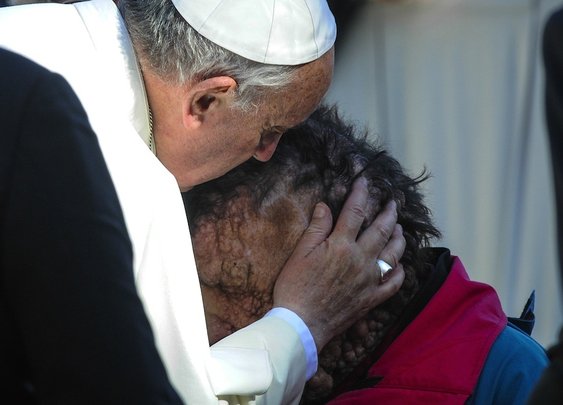 How Strong Is Pope Francis? : The New Yorker 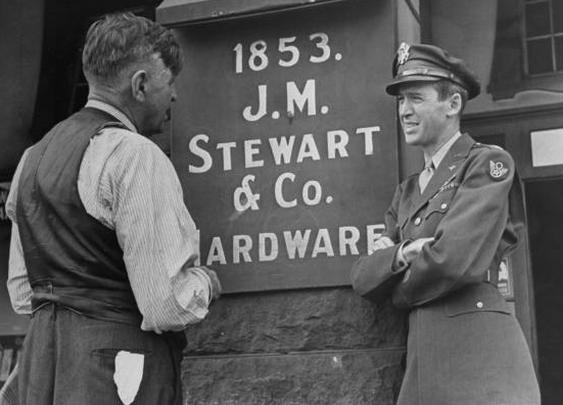 Lessons in Manliness from Jimmy Stewart | The Art of Manliness 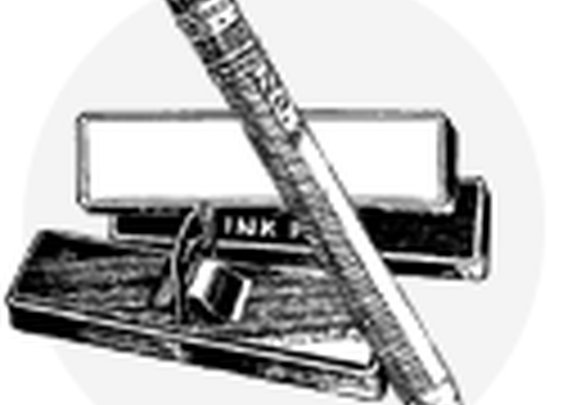