Camo: The New Classic | How to Grow a Moustache

Posted by Douglas from howtogrowamoustache.com 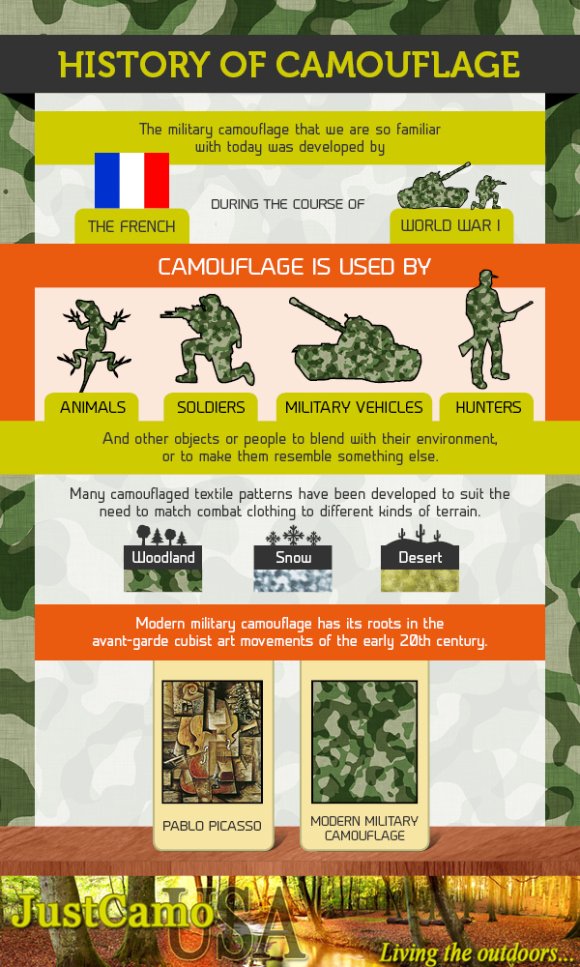 The presence of camouflage in fashion has greatly increased, as well as become very immersed into personal style. Initially, there were the traditional cargo pants and/or jacket that was worn as separates, but style evolution occurred. Cargo pants transitioned into more distinguished trousers and the jackets became more tailored. There are no boundaries when it comes to what this print can and can not be incorporated in. The transition went from pants and jackets, to undergarments, shoes and accessories (I.e. gloves, pocket squares, scarves). All forms of apparel have been created with camouflage, but it doesn’t end there. Briefcases and backpacks have donned camouflage print as well.

From the collection Man Fashion: 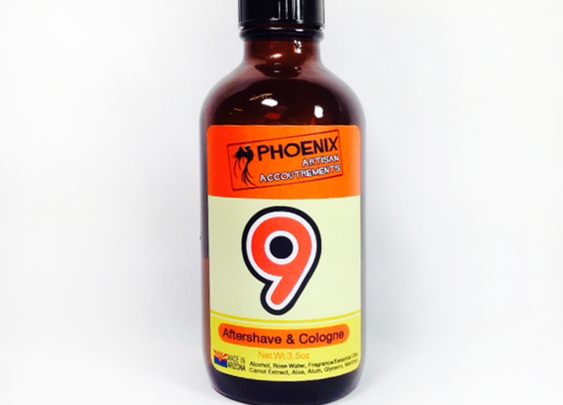 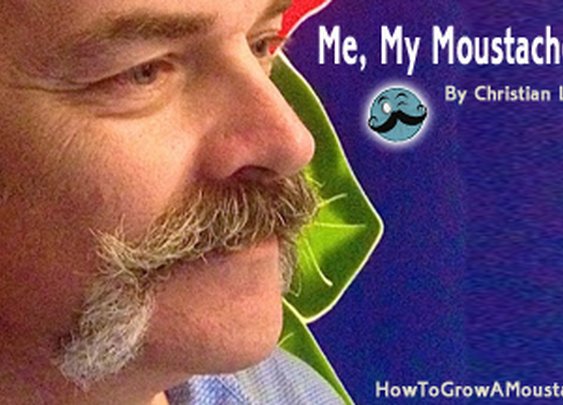 Me, My Moustache, and I | How to Grow a Moustache 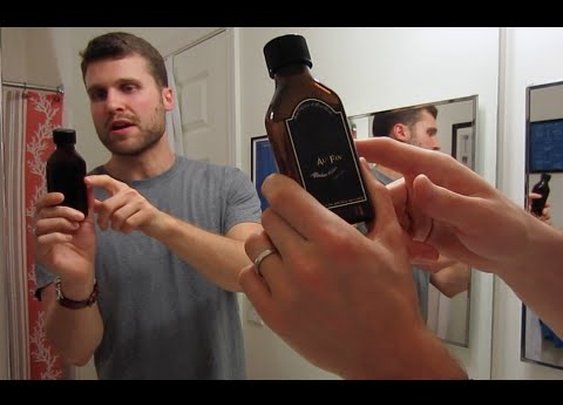 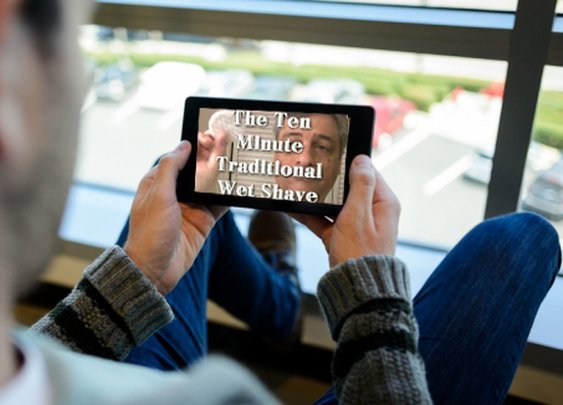 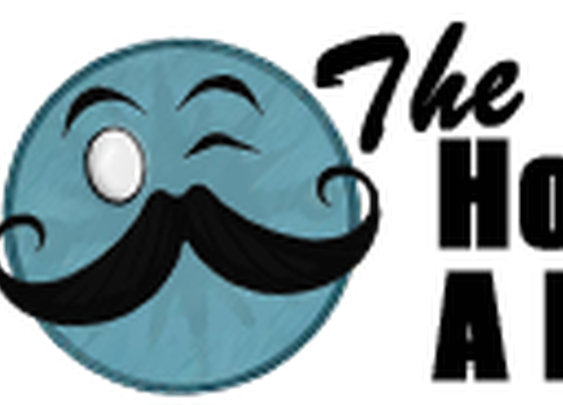 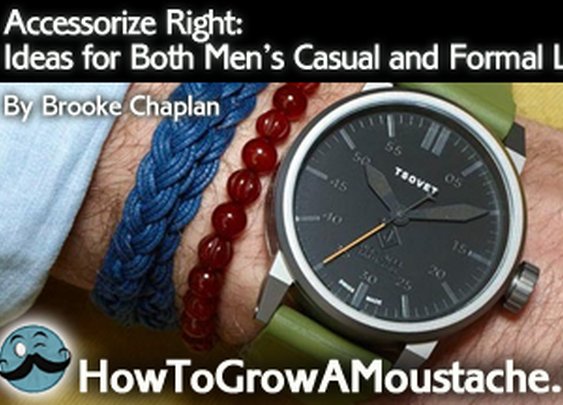 Accessorize Right: Ideas for Both Men's Casual and Formal Looks | How to Grow a Moustache