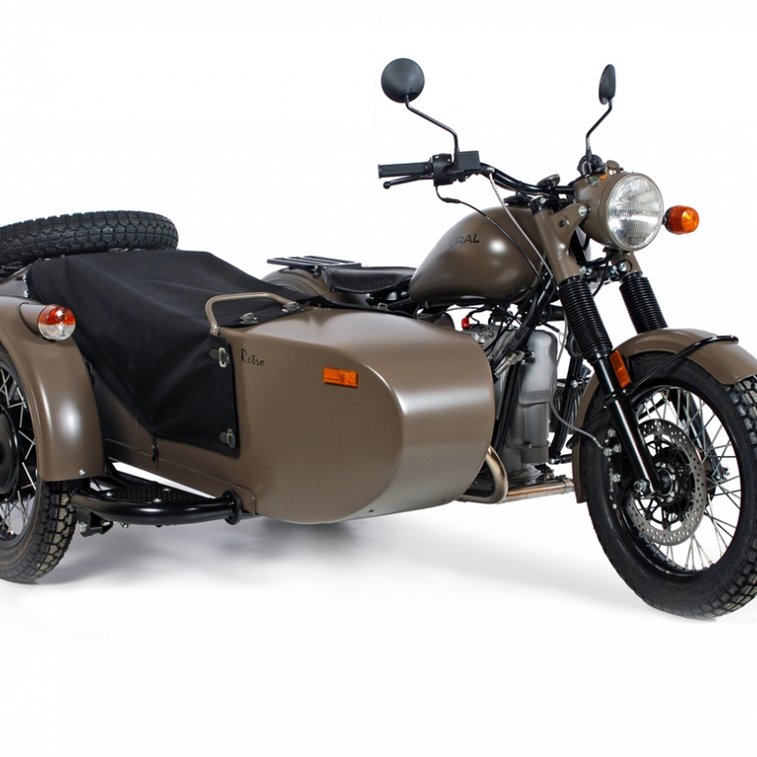 So you want to travel the country side and don't want to get FOO FOO about it? Well, knuckle up and hop on this bad boy.

2013 Ural M70 Retro Sidecar Motorcycle
The 2013 Ural M70 Retro is the most road friendly model in the Ural line-up. Telescopic forks, a lower overall height, and 18” wheels take the typical multi-purpose nature of a Ural and amplify its on-road capabilities. This isn’t to say that the 2013 Ural M70 Retro loses any of its potent fire road ability. In fact the reviews say otherwise.
The looks of the 2013 Ural M70 Retro are inspired by the original M72 and the wild success of the M70 Anniversary Edition . Ural always favors function defining the form, so there is nothing extra, nothing unnecessary. The end result is a streamlined street bike—equipped with a sidecar—capable of delivering many road-going adventures.

Added in Need This!

From the collection Need This!: 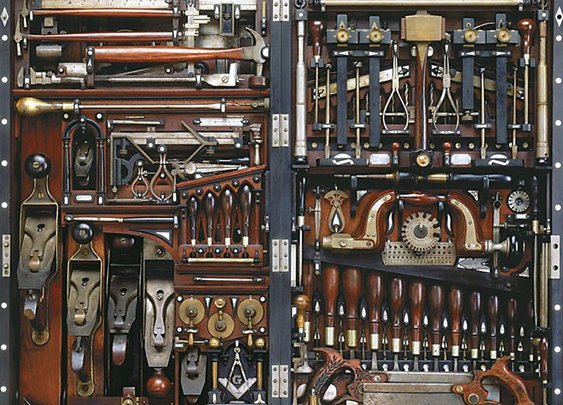 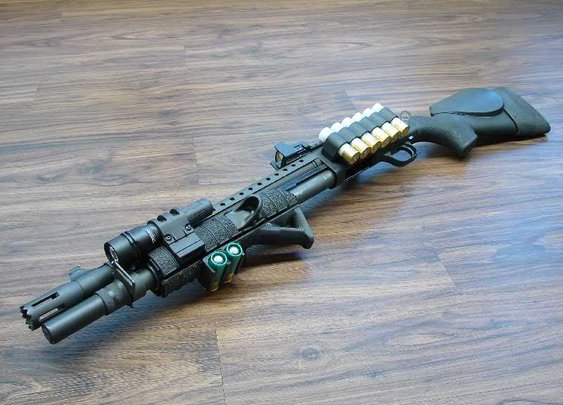 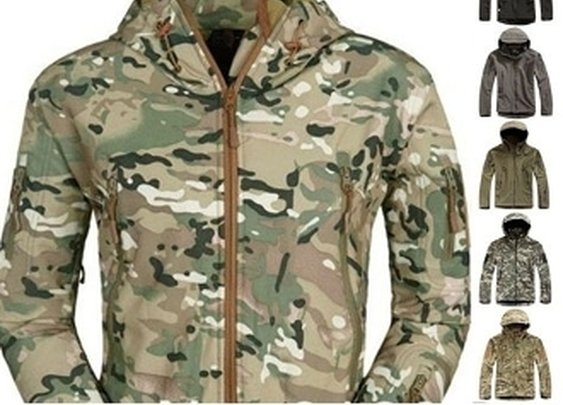 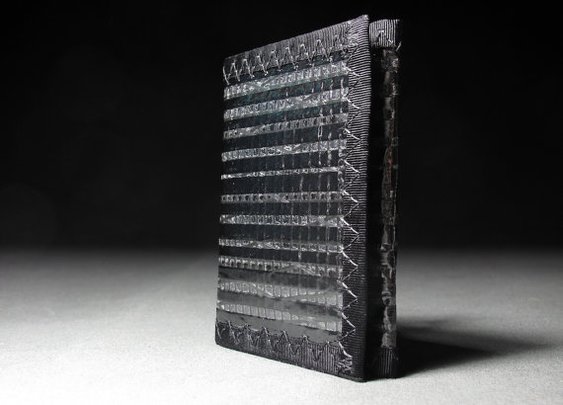 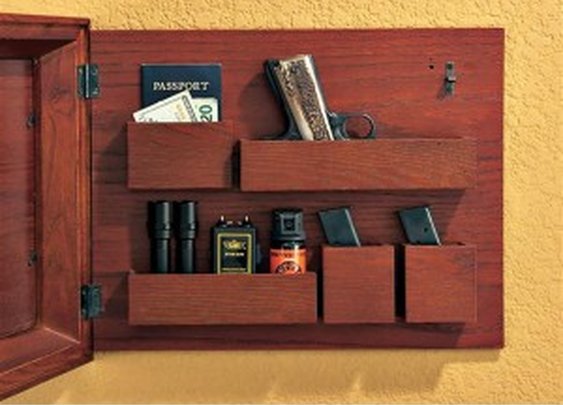 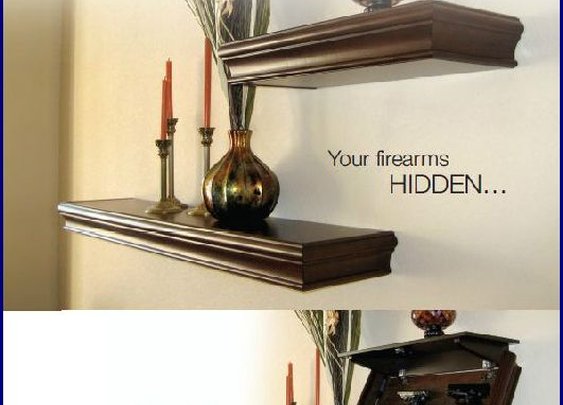 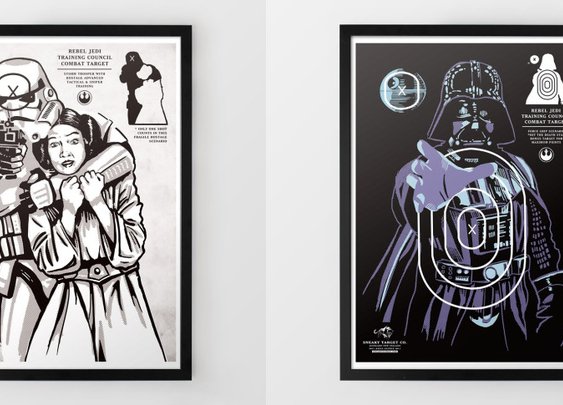