Posted by Razorback from www.forbes.com

"Disney-Marvel and Netflix announced a joint venture to develop four new superhero series for Netflix’s streaming and DVD service. The characters included in the deal are Daredevil, Jessica Jones, Luke Cage, and Iron Fist. The Marvel-Netflix deal guarantees 13 episodes of each series, and a final team-up miniseries The Defenders featuring all four of the characters together." 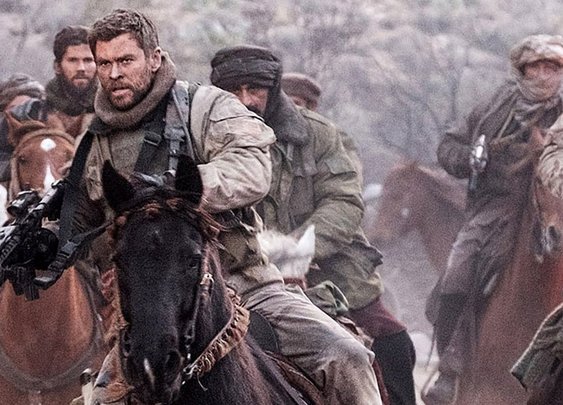 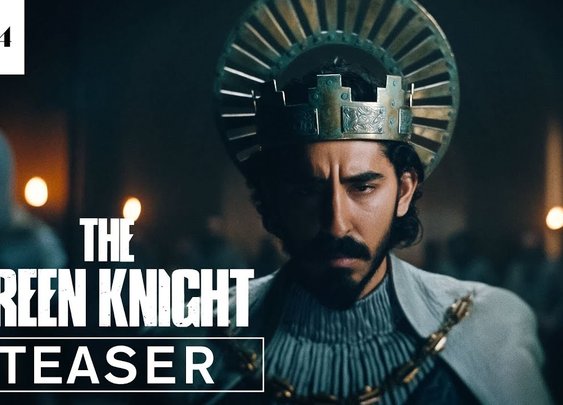 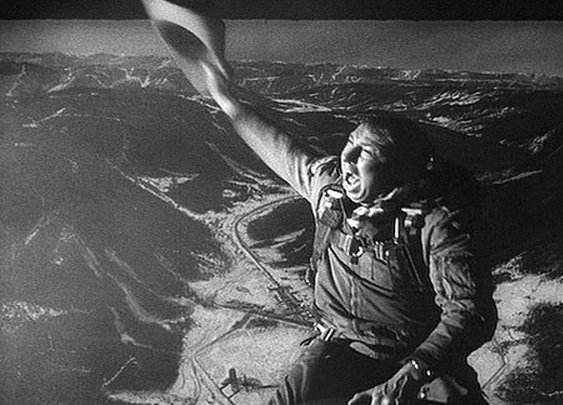 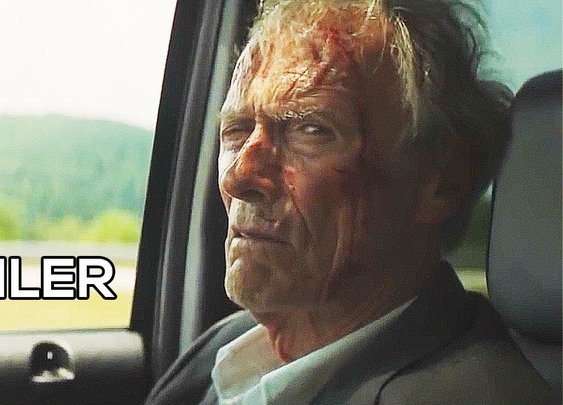 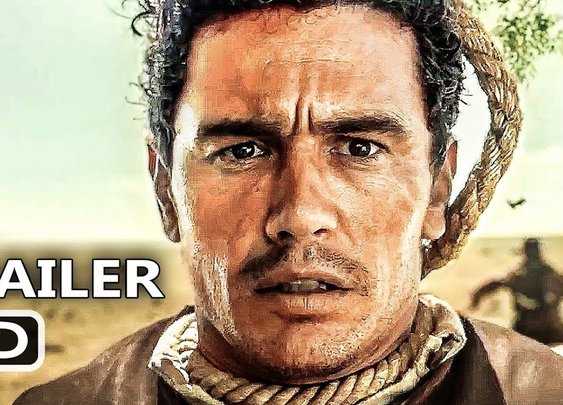