Picture Of The Day: How Obamacare Is Working So Far | Weasel Zippers 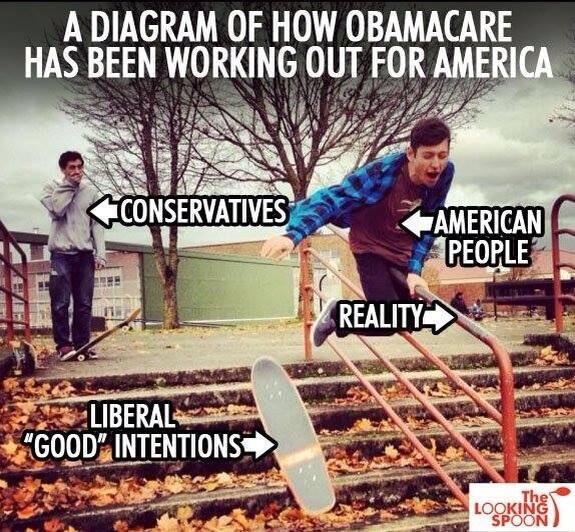 Feelings so far during this lovely season.