Posted by tico1998 from www.usnightvision.com 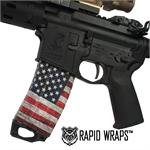 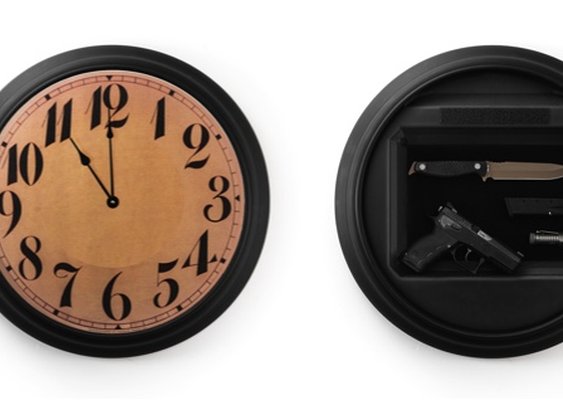 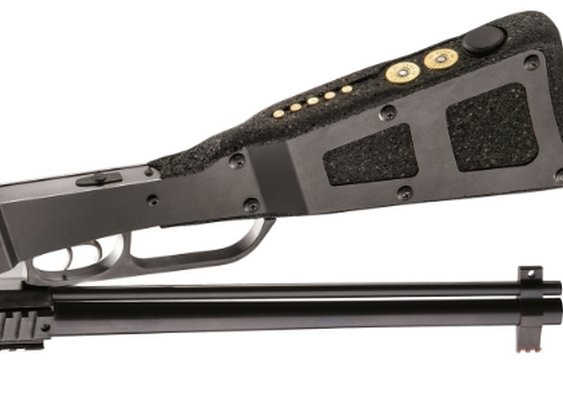 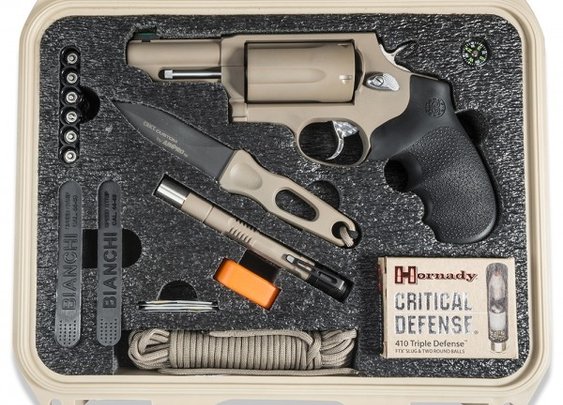 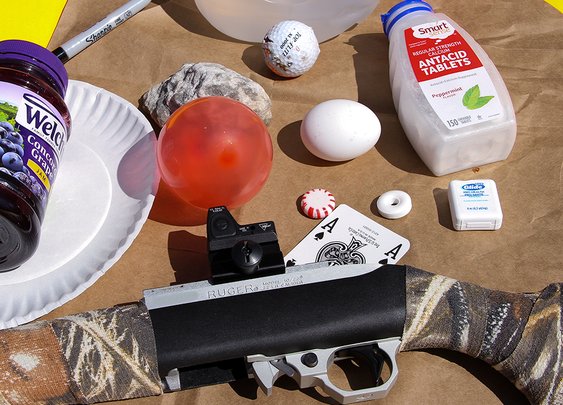 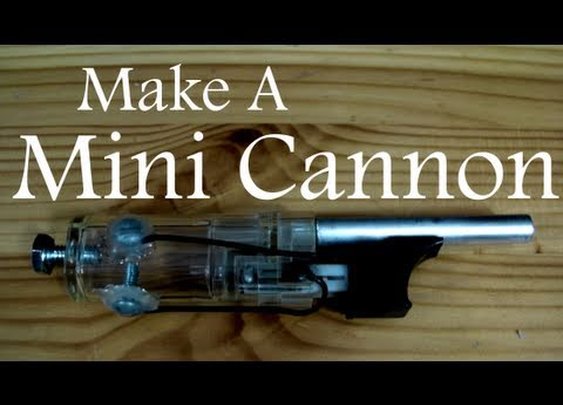 Make a Mini Cannon from a Lighter 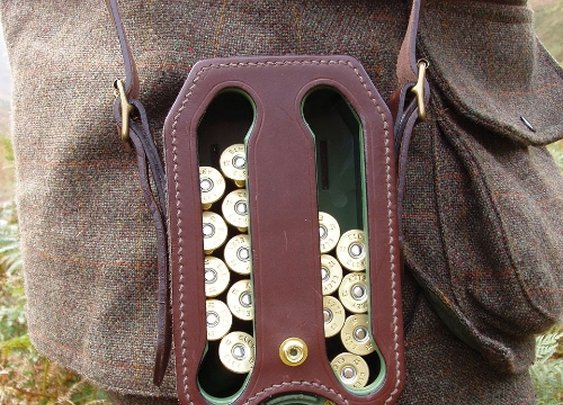