Posted by jefcornett from www.examiner.com 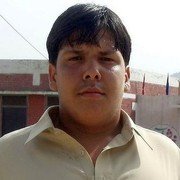 Aitazaz Hassan Bangash, a 14-year-old ninth grader attending the Ibrahimzai School in Pakistan’s Hangu district, is being hailed as a hero after saving hundreds of schoolmates, and sacrificing his own life to stop a suicide bomber headed toward his school.

CNN reported on Jan. 9 that young Aitazaz died tackling the suicide bomber as he was making his way towards Aitazaz’s school on Monday, when students at the school were gathering for a morning assembly.

From the collection people: 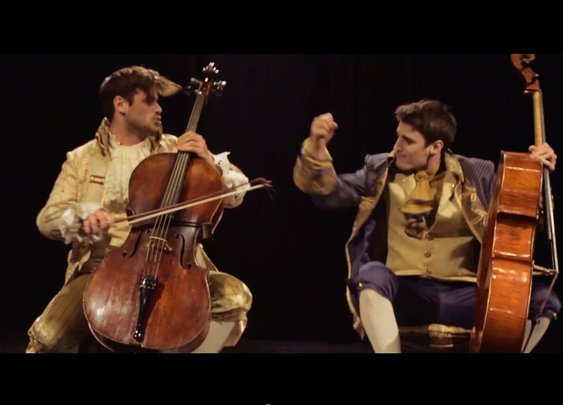 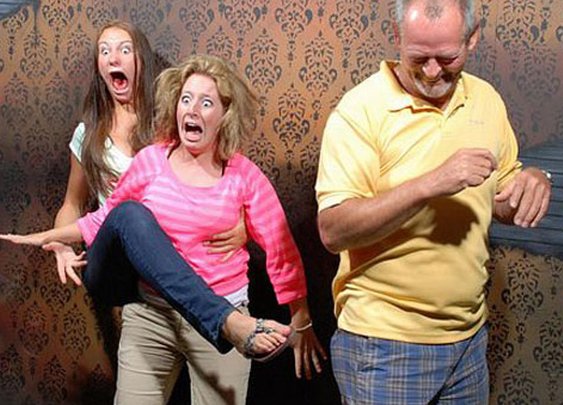 A Haunted House Snaps Photos At The Scariest Moment Of The Tour... And I Can't Stop Laughing 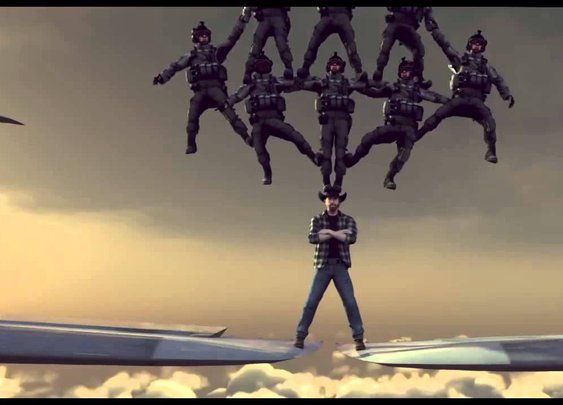 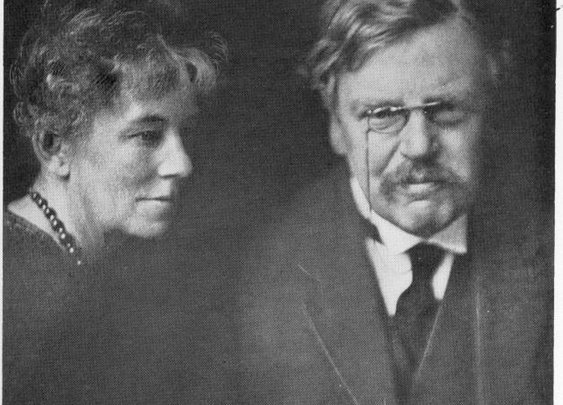 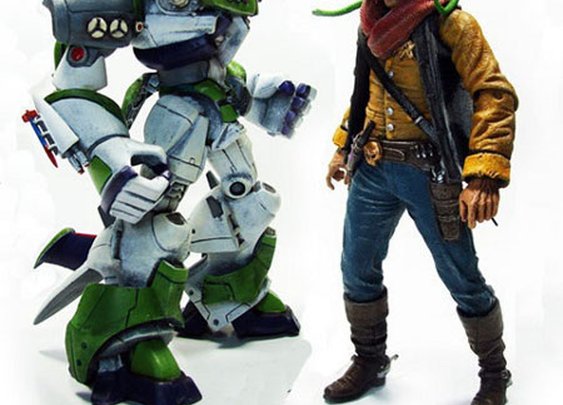 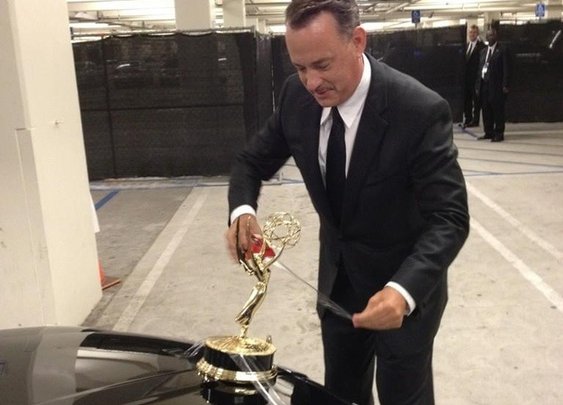 Tom Hanks taped his Emmy to his car and drove around with it. Straight up boss. - Imgur