Charles Krauthammer: The myth of ‘settled science’ - The Washington Post

Posted by kilroy182 from www.washingtonpost.com 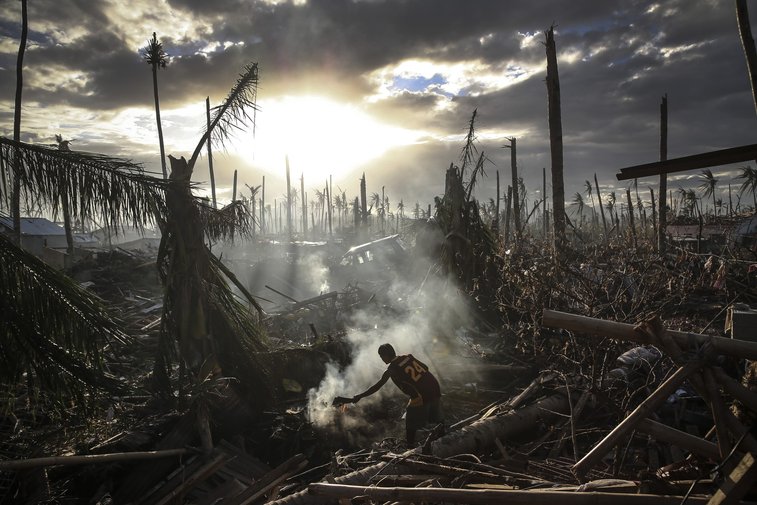 “The debate is settled,” asserted propagandist in chief Barack Obama in his latest State of the Union address. “Climate change is a fact.” Really? There is nothing more anti-scientific than the very idea that science is settled, static, impervious to challenge. Take a non-climate example. It was long assumed that mammograms help reduce breast cancer deaths. This fact was so settled that Obamacare requires every insurance plan to offer mammograms (for free, no less) or be subject to termination.