Thought I'd put this here to remind everyone. 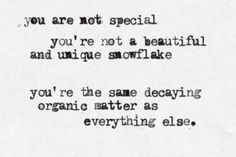 And that's what makes this adventure so freakin' beautiful!

From the collection Intellect: 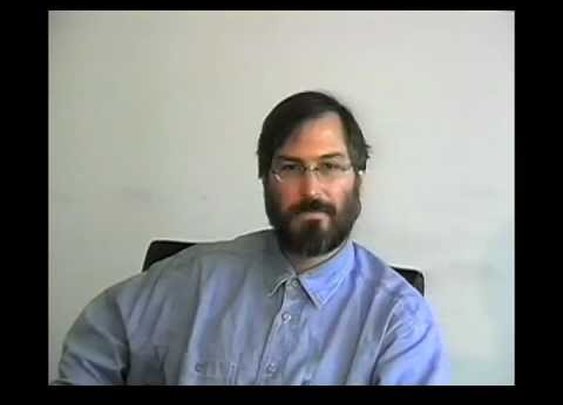 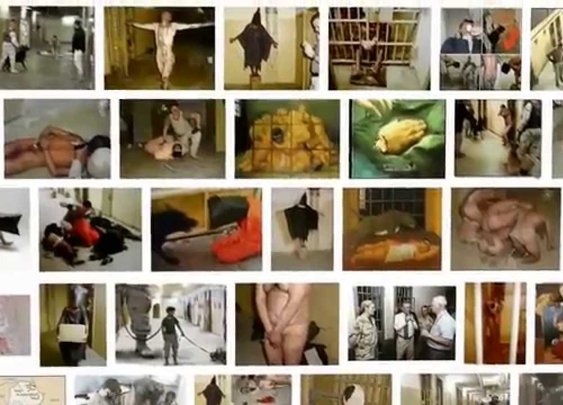 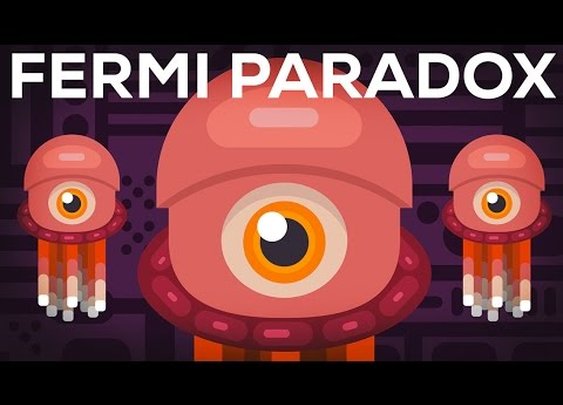 The Fermi Paradox — Where Are All The Aliens? - YouTube 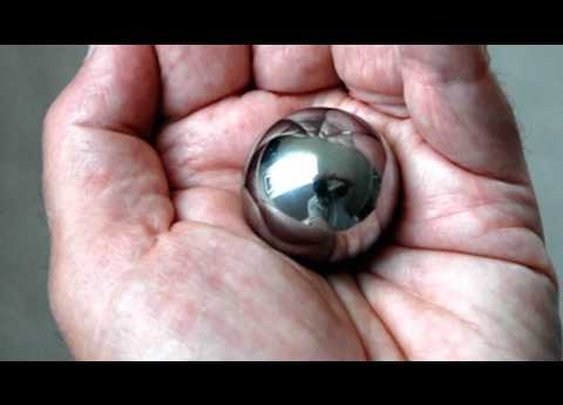 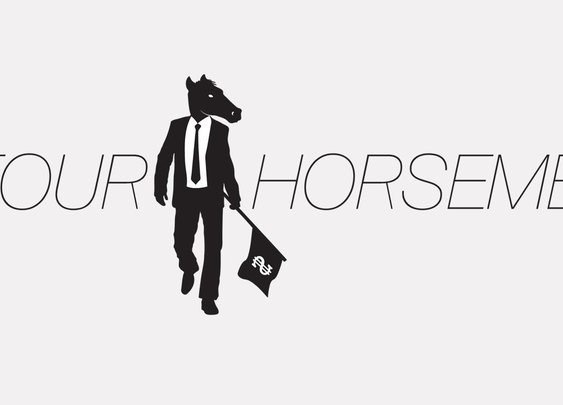 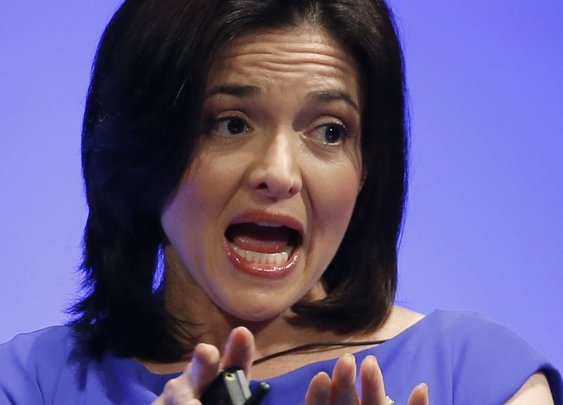 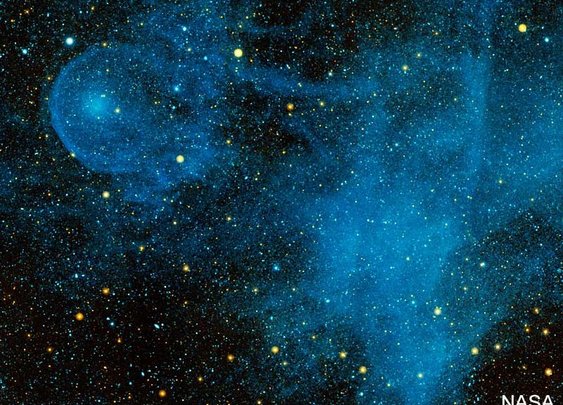 Seth Shostak: ET is (probably) out there -- get ready | Talk Video | TED.com