Posted by stino66 from wtfacts.org 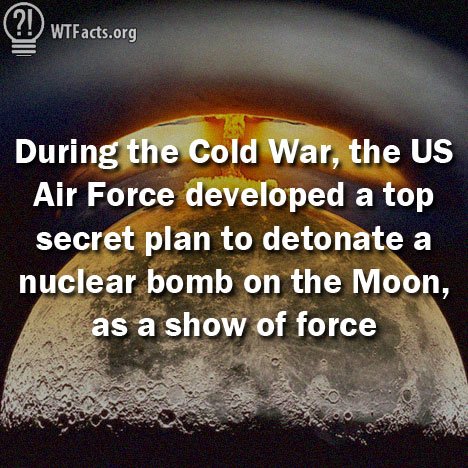 Project A119, also known as “A Study of Lunar Research Flights“, was a top-secret plan developed in 1958 by the United States Air Force. The aim of the project was to detonate a nuclear bomb on the Moon which would help in answering some of the mysteries in planetary astronomy andastrogeology, and had the explosive device not entered into a lunar crater, the flash of explosive light would have been faintly visible to people on earth with their naked eye, a show of force resulting in a possible boosting of domestic morale in the capabilities of the United States, a boost that was needed after the Soviet Union took an early lead in the Space Race and who were also working on a similar project.

Neither the Soviet nor the US Project A119 were ever carried out, being cancelled primarily out of a fear of a negative public reaction, with the potentialmilitarization of space that it would also have signified, and because a moon landing would undoubtedly be a more popular achievement in the eyes of the American and international public alike.

The existence of the US project was revealed in 2000 by a former executive at the National Aeronautics and Space Administration (NASA), Leonard Reiffel, who led the project in 1958. A young Carl Sagan was part of the team responsible for predicting the effects of a nuclear explosion in low gravity and in evaluating the scientific value of the project. The project documents remained secret for nearly 45 years, and despite Reiffel’s revelations, the United States government has never officially recognized its involvement in the study.

From the collection History: 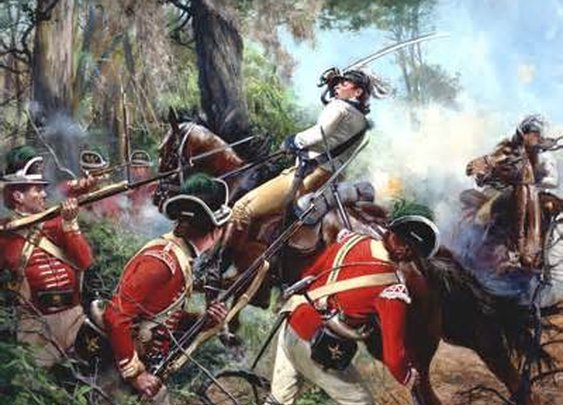 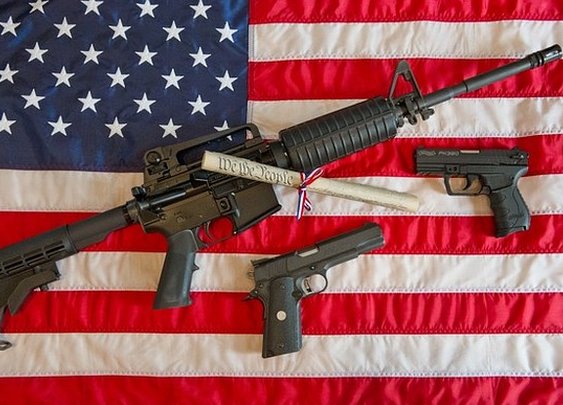 Officials in Connecticut Stunned by What Could Be a Massive, State-Wide Act of ‘Civil Disobedience’ by Gun Owners | TheBlaze.com 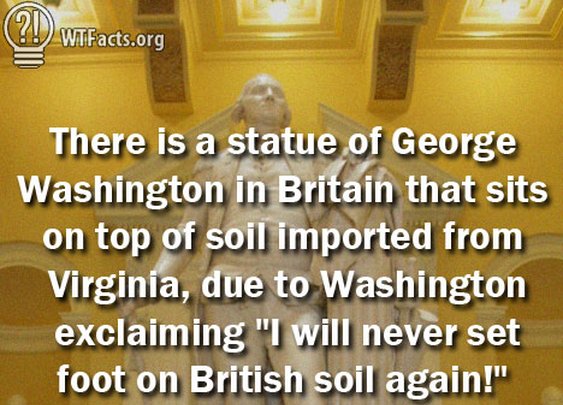 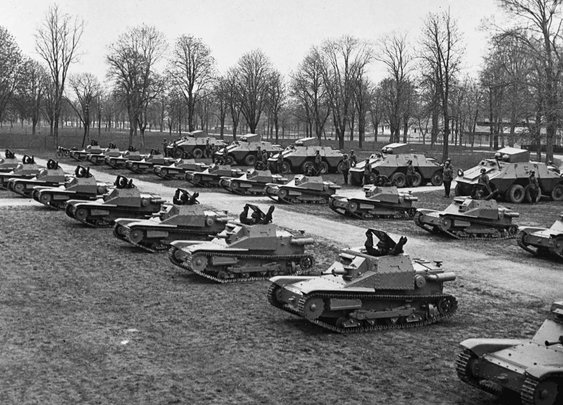 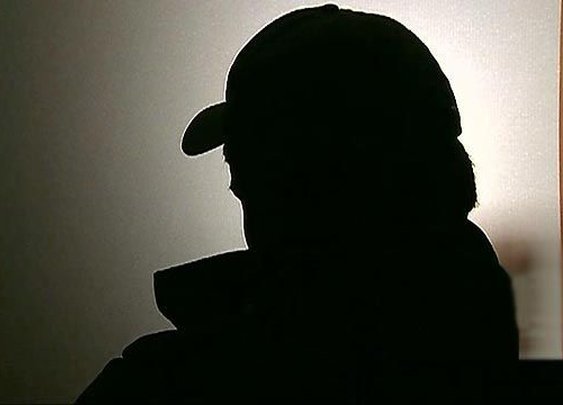 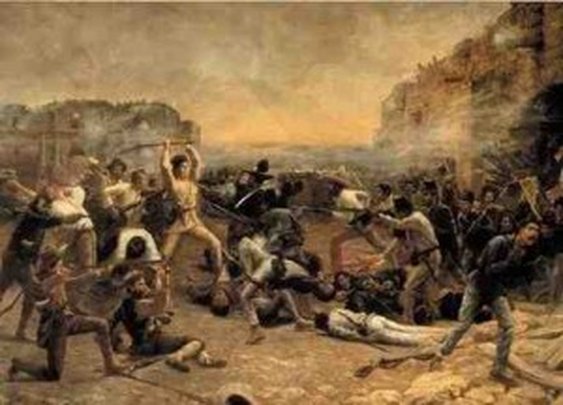