Posted by Razorback from www.policymic.com 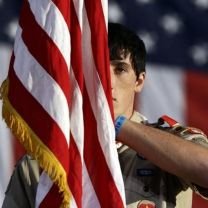 From the collection Historical: 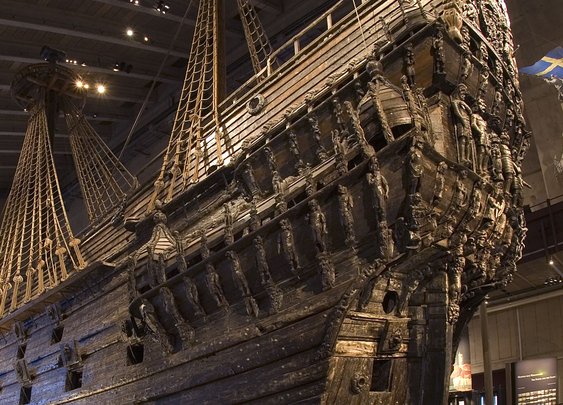 The Quest to Find—and Save—the World's Most Famous Shipwreck 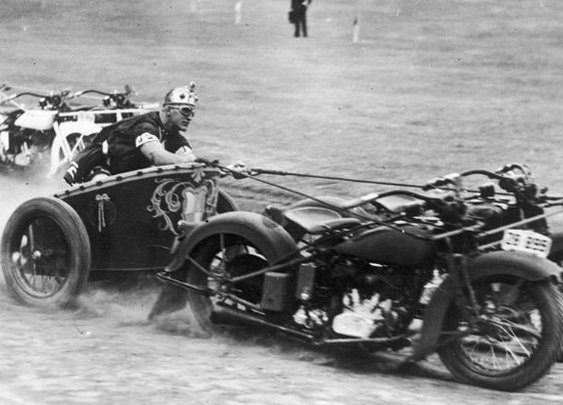 Motorcycle Chariot Racing was a real sport in the 1920s 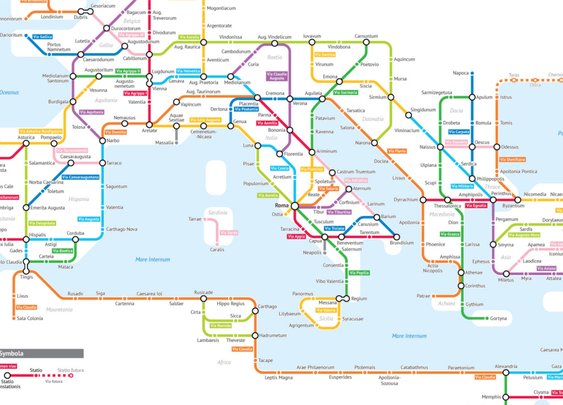 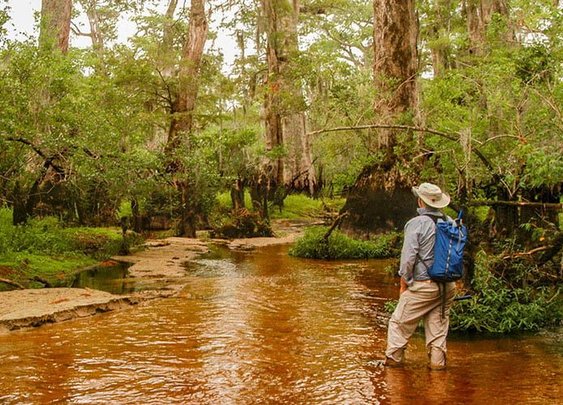 2,624-year-old Tree Discovered in North Carolina Swamp Is One of the Oldest on Earth 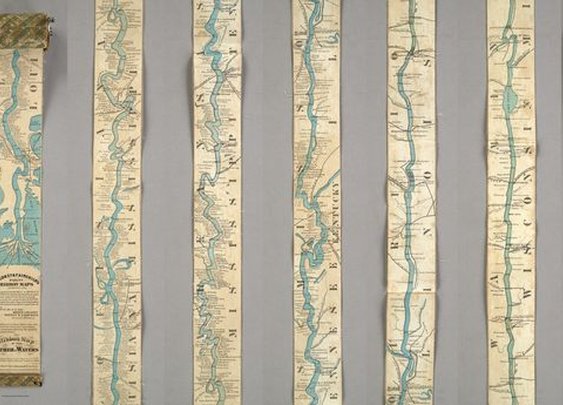 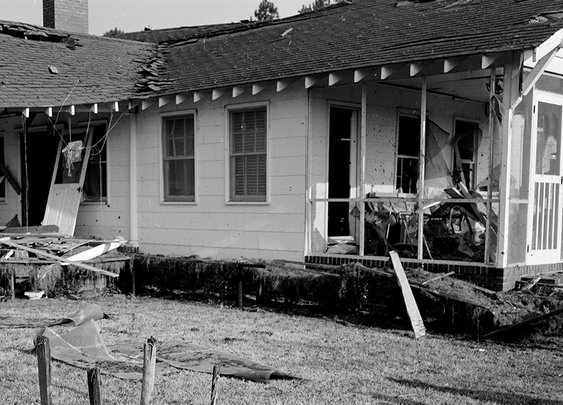 The atomic bomb that faded into South Carolina history 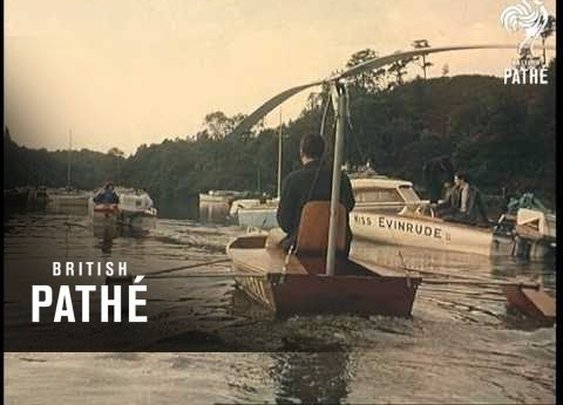