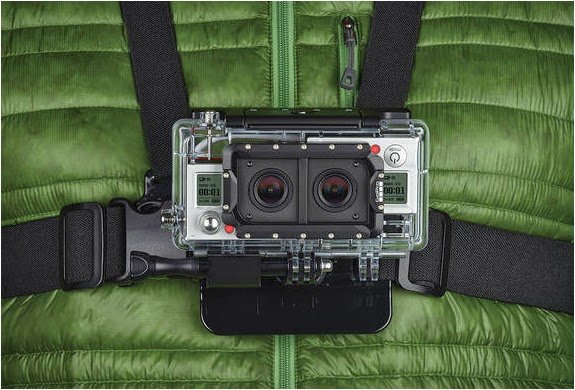 GoPro´s Hero 3 and 3+ Black Edition cameras are fantastic pieces of kit, and now the company has released some slick new accessories. The Dual Hero System ($199) is a specially made case that holds two Hero 3+ Black Edition snappers at once, giving the user the ability to capture video and photography at once. It is also possible to record two simultaneous films and create a 3D post production around them, which is why the kit comes with two pairs of 3D glasses.

From the collection GEAR: 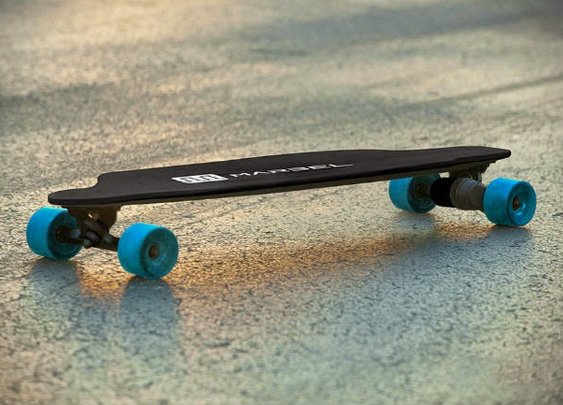 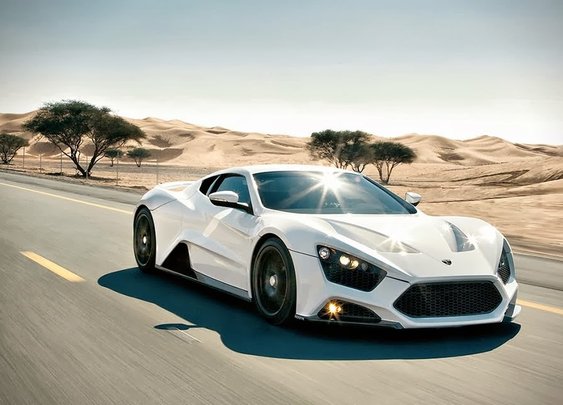 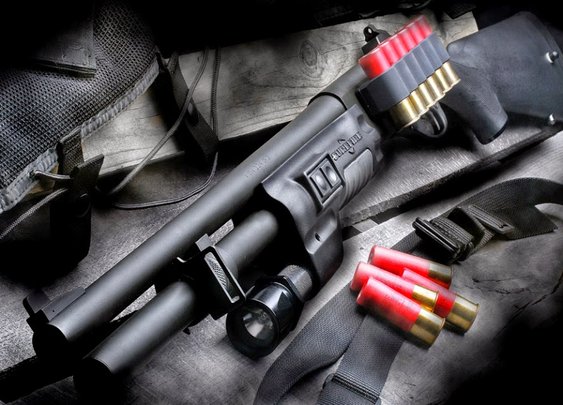 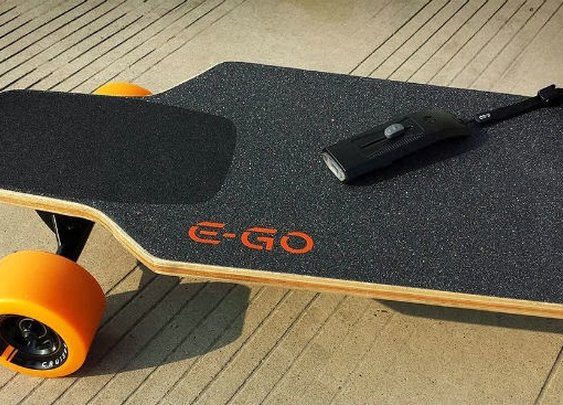 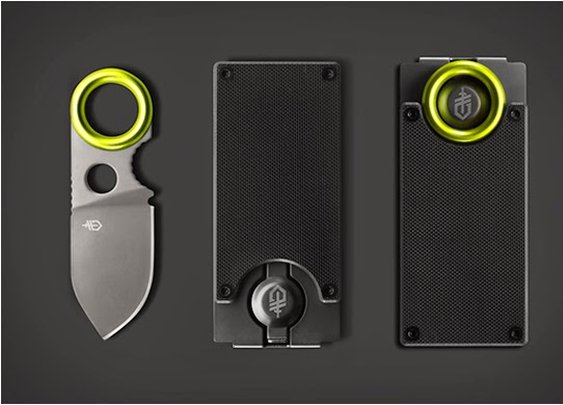 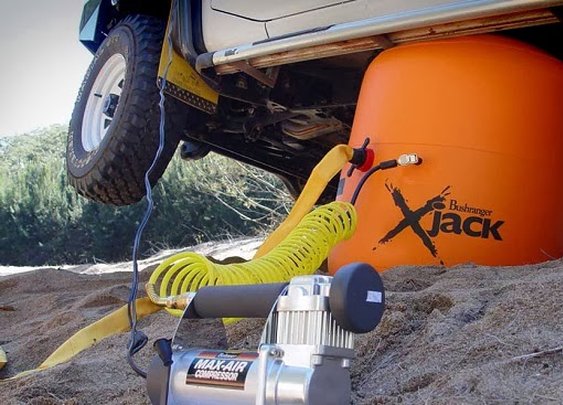