Where do your tax dollars go? 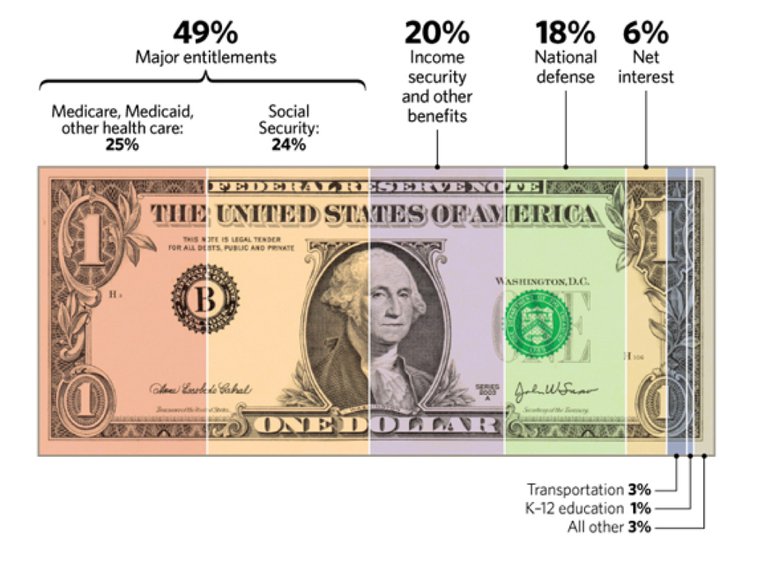