The World of Tomorrow. The 1939 NY World's Fair 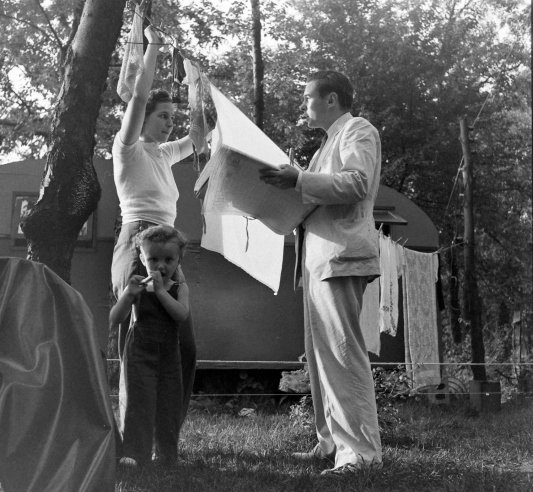 Seventy-five years ago, on April 30, 1939, the colossal New York World’s Fair opened in what is now Flushing Meadows-Corona Park, in the borough of Queens. The 1939 world exposition — or “expo,” for short — was unique in many respects, not least in that it differed in both theme and purpose from the expositions that had come before, in places like Paris, London, Chicago, and St. Louis. Those world’s fairs had, by and large, celebrated technological innovation and advances in science and medicine. The New York World’s Fair, on the other hand, took as its focus nothing less than, in the words of the fair’s official bulletin, presenting visions of “the World of Tomorrow.”