Neil deGrasse Tyson Explains Everything Wrong With the Movie Gravity

Posted by FadingShadowz from gizmodo.com 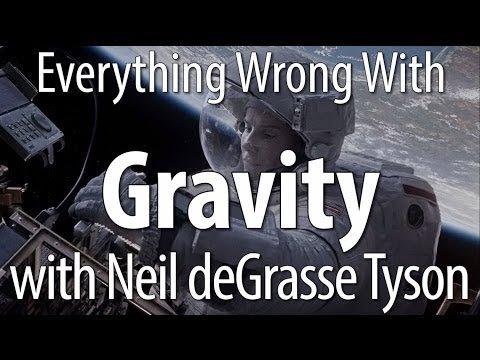