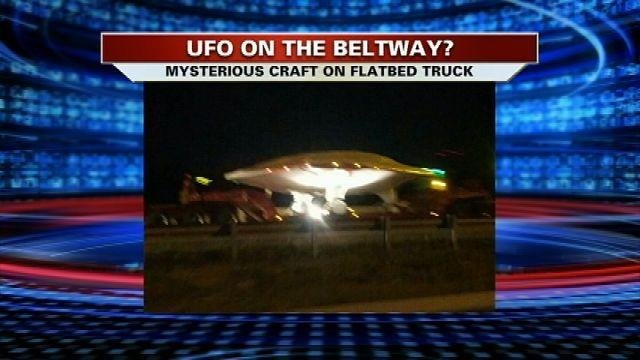 A saucer-shaped object on a very wide flatbed truck had some people wondering if the government was moving a UFO in or near Washington, D.C., Wednesday night. The truck came south on I-270, then took the inner loop of the Capital Beltway from Montgomery County into Prince George's County.

When motorists snapped photos of the strange object and posted them on Twitter, some people became concerned enough to call local police. One man called 911 in Prince George's County because, he said, he was concerned about a relative who lived along the route.
Asked by a befuddled dispatcher what the object looked like, the caller replied hesitantly, "…ah... a UFO. I mean, I don't really know. I don't see too many UFO's on a regular basis." 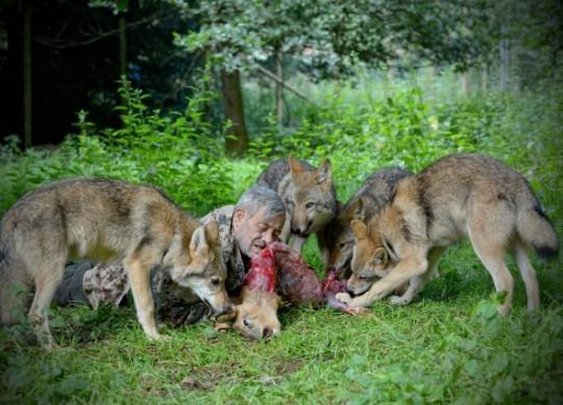 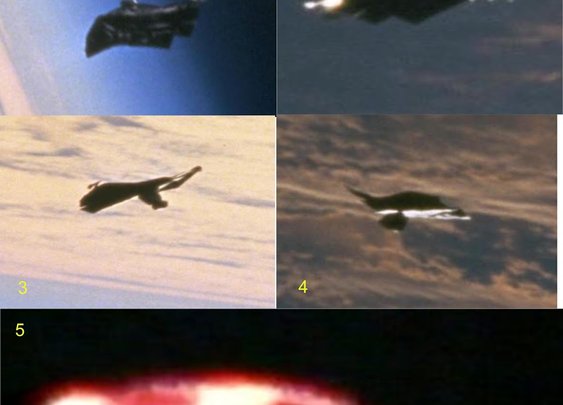 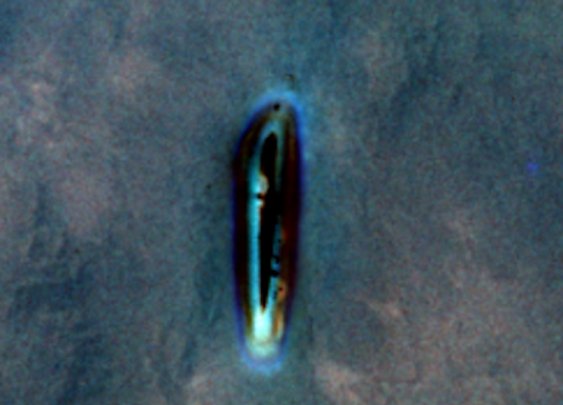 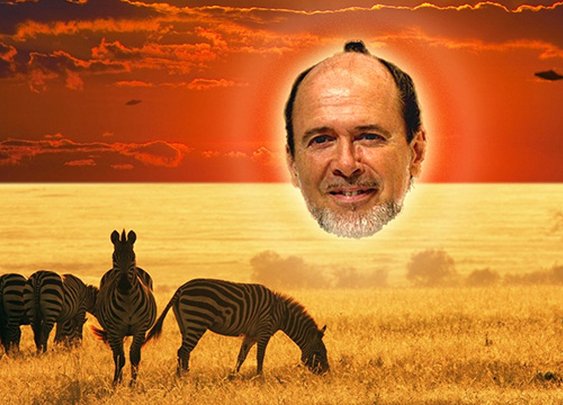 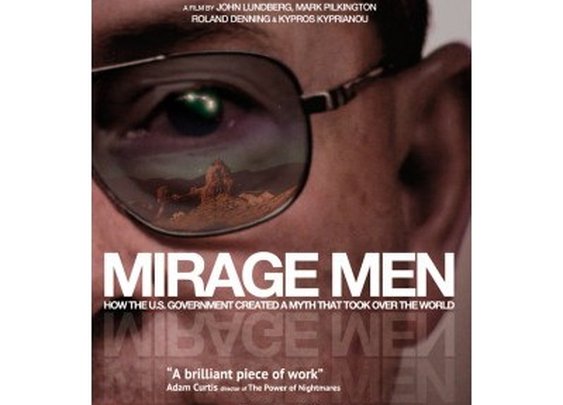 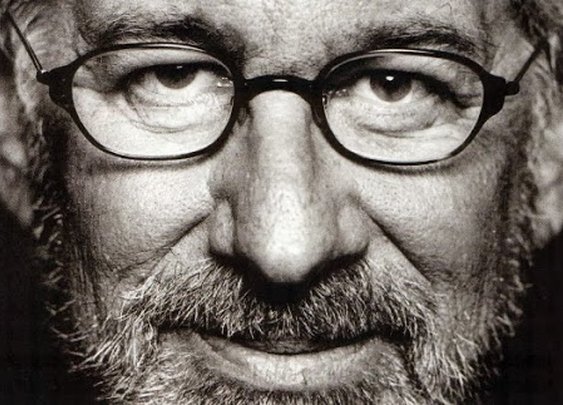