Posted by tinman97030 from www.guns.com 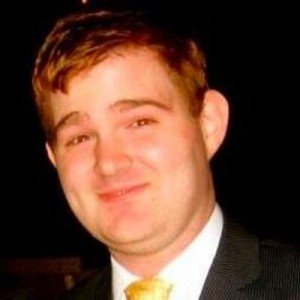 In discussing “school shootings,” one would not readily think of accidental shootings, drug-related shootings, gang-related shootings, suicides and, perhaps most surprisingly, instances of defensive gun use in which a person brandishes of shoots a firearm in self-defense — all of which are included in the Everytown report, according to Johnson.

“If a gangbanging gal in the ghetto accidentally shoots herself in the thigh because she needed gun for protection it isn’t a school shooting,” tweeted Johnson on Wednesday. 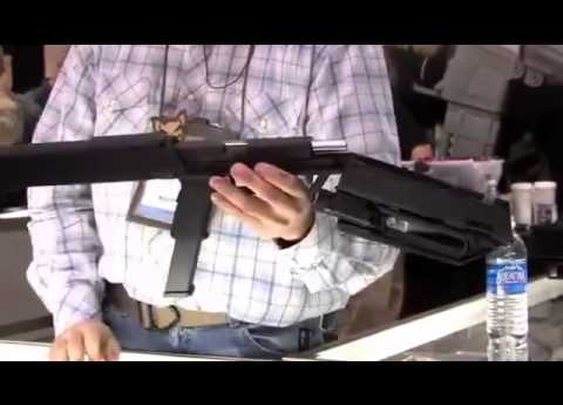 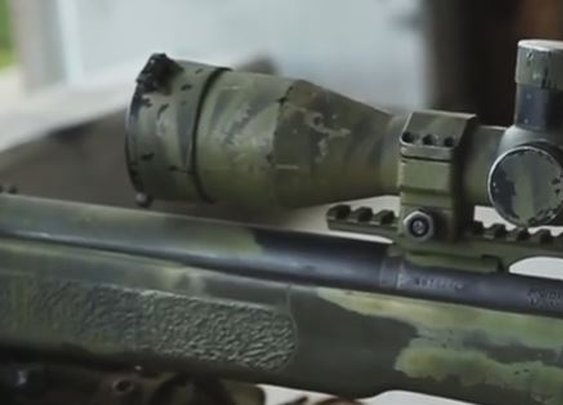 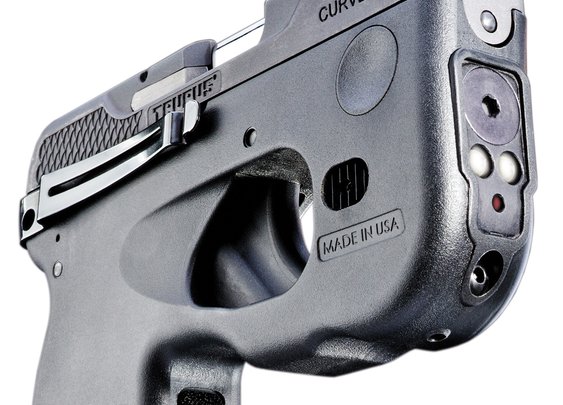 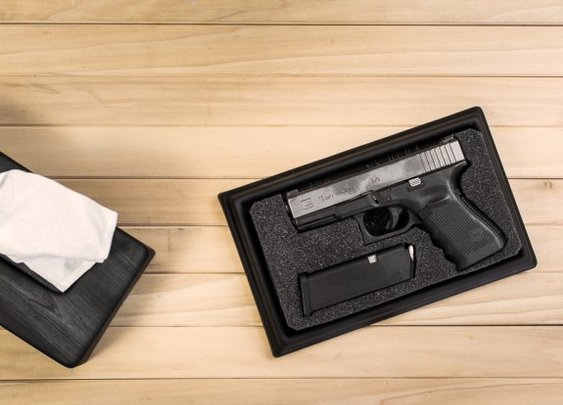 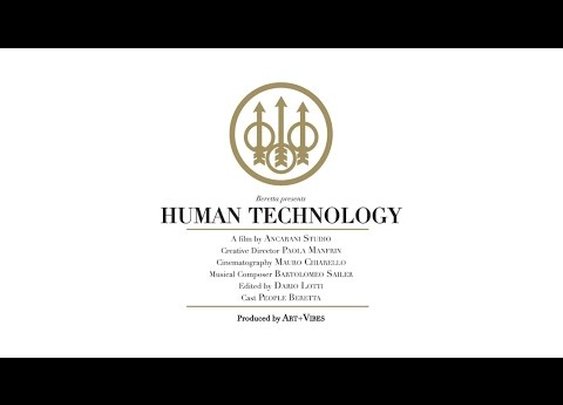 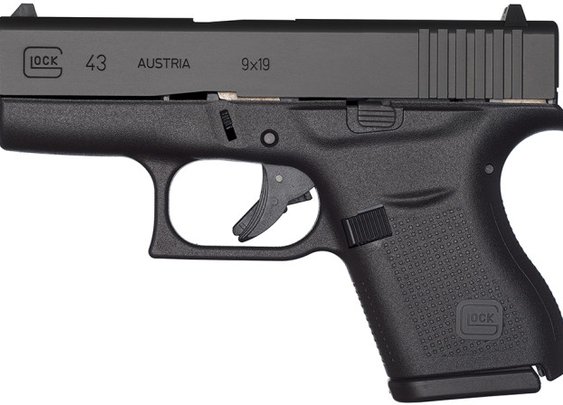 Why I won't give up my Shield for the Glock 43 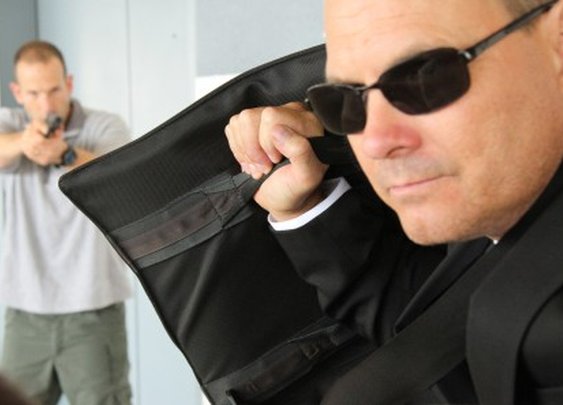 Bulletproof laptop bag can stop a .44 Magnum round