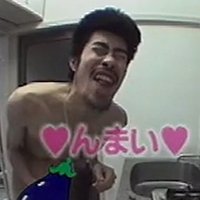 Producer Stephanie Foo speaks to Nasubi, a Japanese comedian who, in the 90s, just wanted a little bit of fame. So he was thrilled when he won an opportunity to have his own segment on a Japanese reality TV show. Until he found out the premise: he had to sit in an empty apartment with no food, clothes or contact with the outside world, enter sweepstakes from magazines… and hope that he won enough sustenance to survive.