Do you believe "net neutrality" means "hands off"? Think again.

Posted by tinman97030 from townhall.com 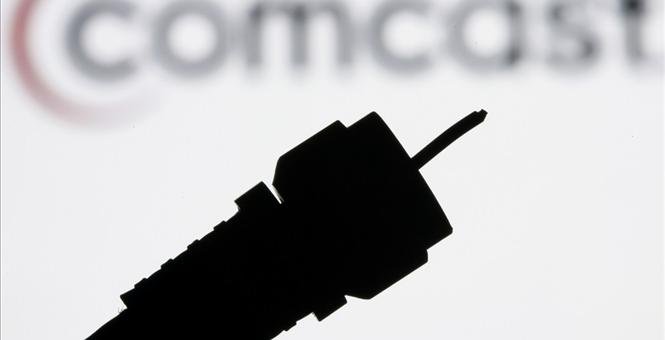 B-HO endorses it so it must be great, right? The problem with the theory that net neutrality means everyone keeps their hands off is that it's wrong. Never trust the government to run ANYTHING as they are the worst equipped to perform the function, whatever it may be. As my friends in the 70's used to say, "They could f-up a steel ball in a sandbox." This morning I found that my disdain was well founded, at least in one area (and many more, I'm sure). Title II common carriers are required to "contribute" to what's called the Universal Service Fund - a government program to bring telecommunications services to underserved areas with the goal of universal coverage. The USF tax amounts to more than a 16% charge on top of consumers' bills. So the bumper sticker sounds great; the reality is probably much worse than just this one point. Who knows what other strings will be attached?

From the collection computer: 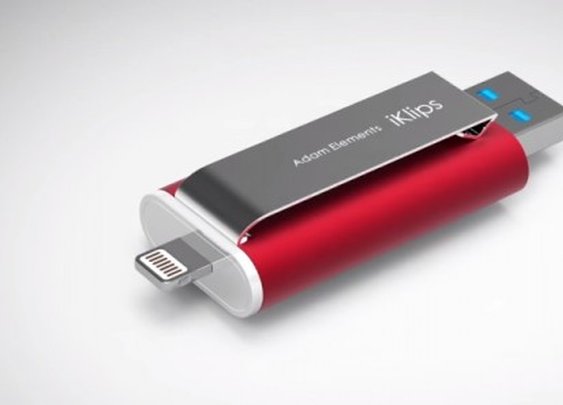 iKlips dual flash drive for iPhones, iPads, Macs and PCs is faster than the rest 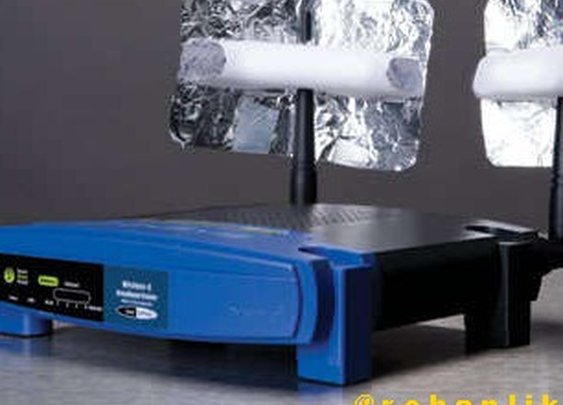 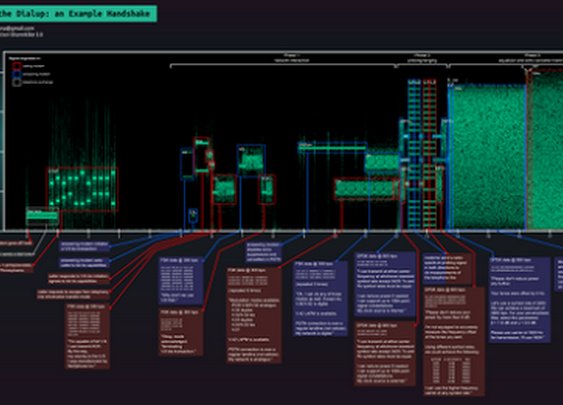 The sound of the dialup, pictured 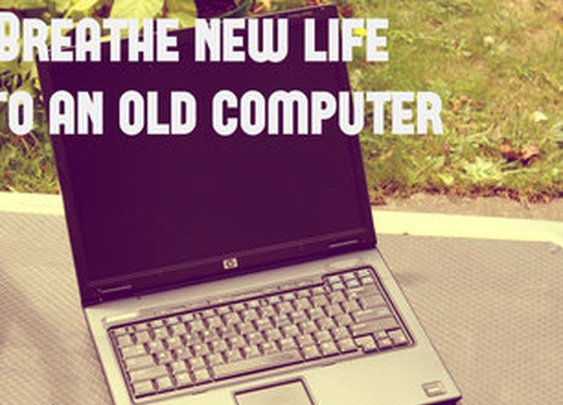 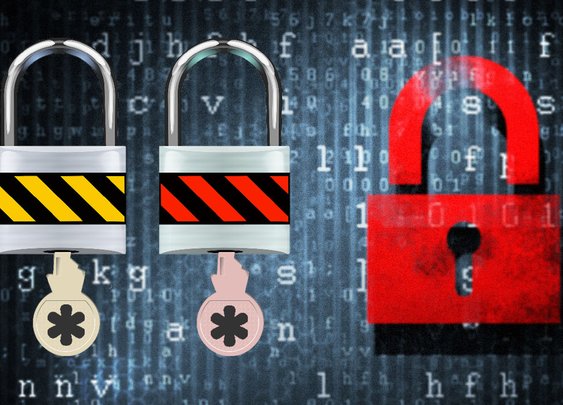 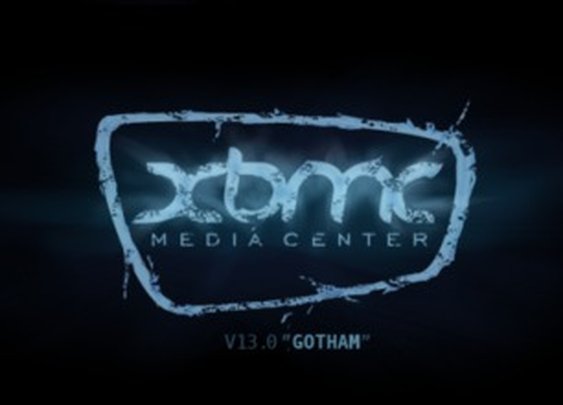 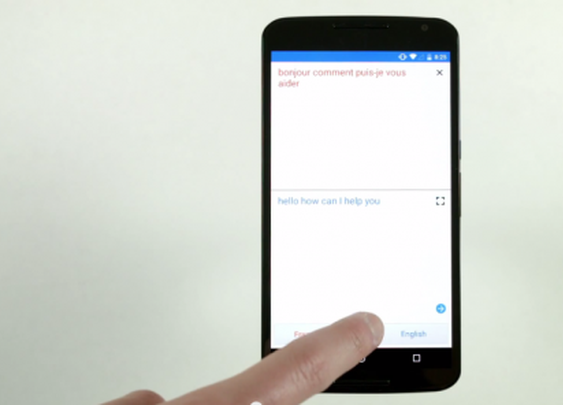