Posted by gstanescu84 from www.imdb.com 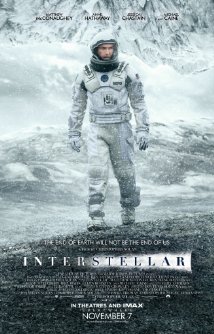 Well what a movie this one turned out to be. It blue me out of my mind. heheheh. In my personal opinion, you would have to have a great extensive knowledge on Physics in particular with Space Travel. Like Space-Time Continuum etc., I was lost there. When I saw that Hans Zimmerman was providing the Music Score, I was saying, looks like another Batman movie taking a trip ie seeing it a few times. By golly did it live to its name, ie the Music. The plot was kinda difficult to portray more so my lack of knowledge of the Physical. Earth basically is running out of resources. So Cooper(McCounaghey) along with TARS(Irwin-voice) - the most adorable thing. heeheh, Instantly fell in love with him. hehehehe, Brand(Hathway). Romlliy(Gyasi), Getty(Grace). Cooper leaves behind, Murph(Foy(10yrs), Chastain(), Burtsyn(ODLER)), Tom(Chalamet(15yrs)Affleck()). At the beginning of the film, we see videos. Now I suspect these were the people who either survived or lived trough or whatever the Dust Storm back in the hey day. Cooper heads up on the mission as recruited by Professor Brand(Brand's Daughter(Caine)). He however as we later learn, forgot to mention One titchey weenye thing. And that is, THEY NEVER COME BACK. There're mission or so they understood, was to find a place to get back. While they are on the mission, they encounter Dr. Mann(Damon). Who later reveals to em the truth, and tries to sabotage the plan. The plan was that they start Civilization on the new planet. And to FORGET about Earth. Cooper was given a choise of "You might have to decide between seeing your children again and the future of the human race.". Another thing, I have to mention were the VIEWS. Oh it was heaven. Looking at Earth from the Station. I repeated several times to myself, that I can only imagine what the iMAX will be like. Oh boi. Sadly Getty looses his life in one of the mission goes awry. 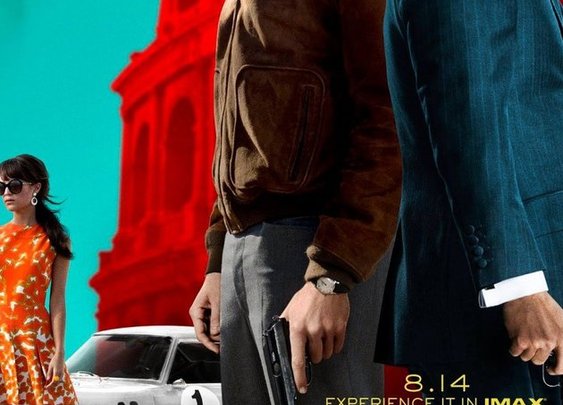 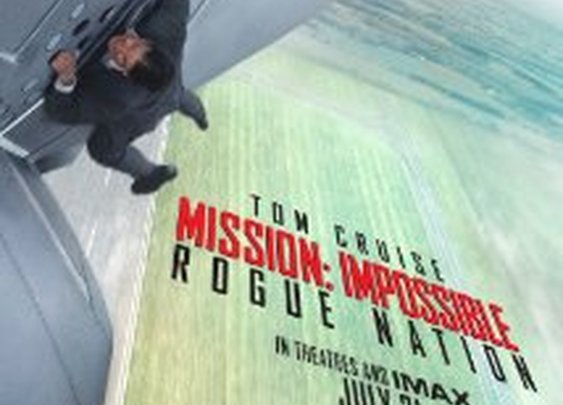 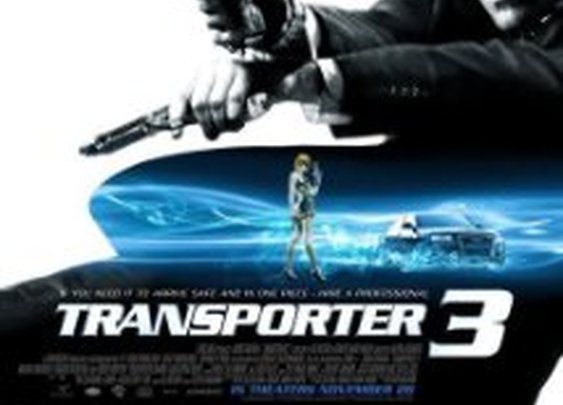 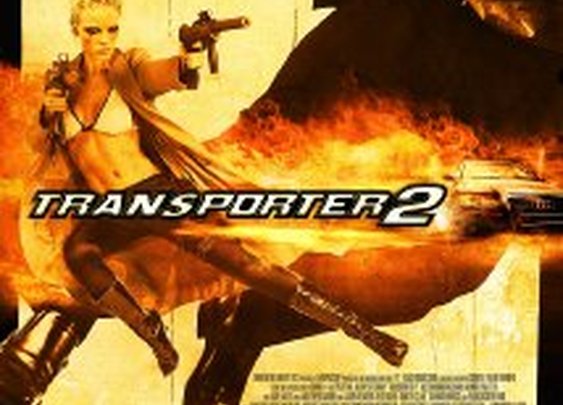 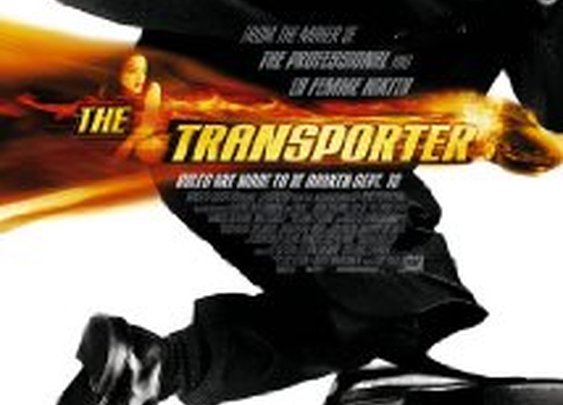 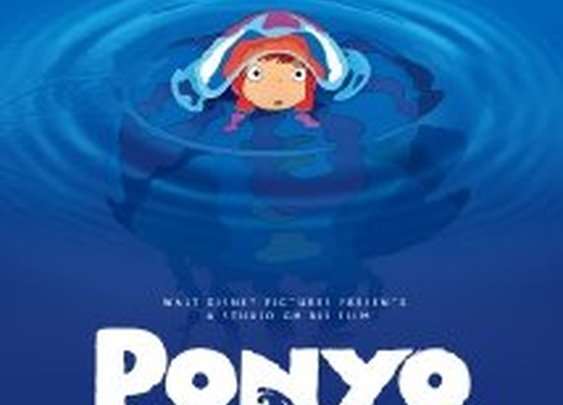 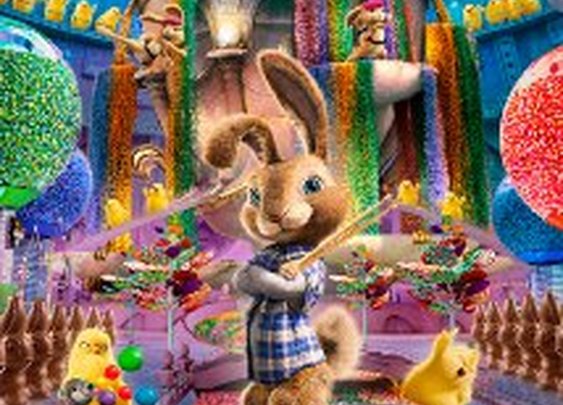