Posted by glen from espn.go.com 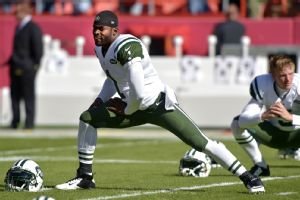 "What Michael did was the exception, not the rule," Luzinski said. "He didn't have to do this. The law allows you to skate by and pay your creditors 10 or 20 cents on the dollar, but he thought this was the right thing to do."

Vick said he could have filed for Chapter 7 bankruptcy instead of Chapter 11, which he ultimately chose. The former would have meant most of his debts would have been forgiven.

"I didn't want to stiff people who never stiffed me," Vick said. 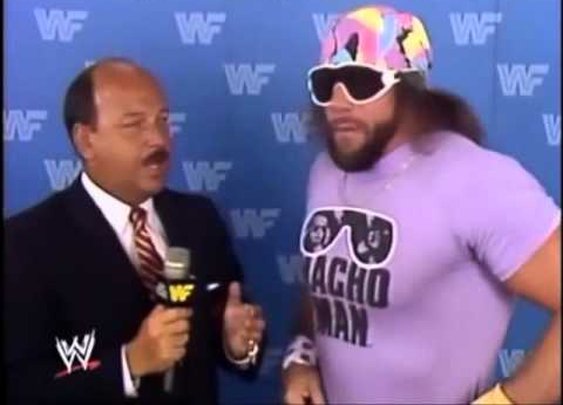 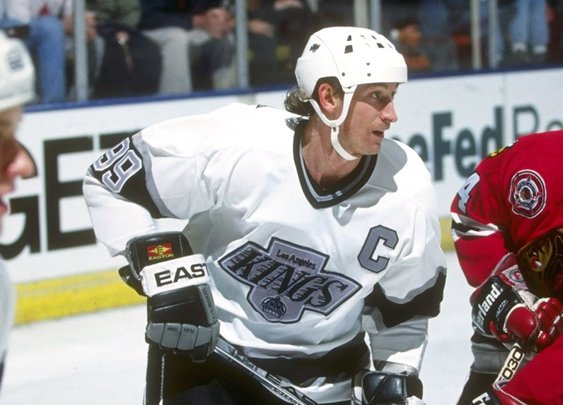 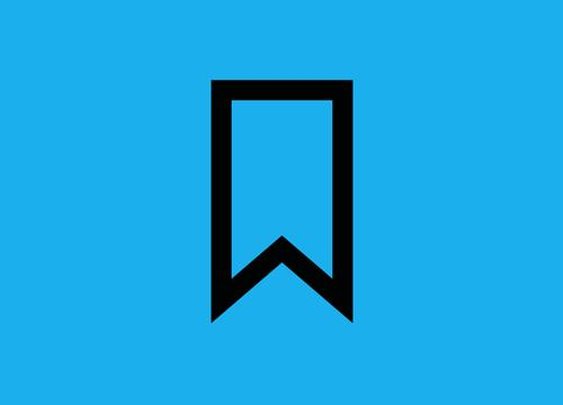 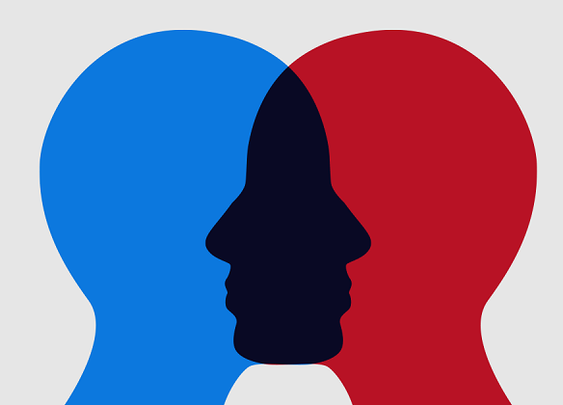 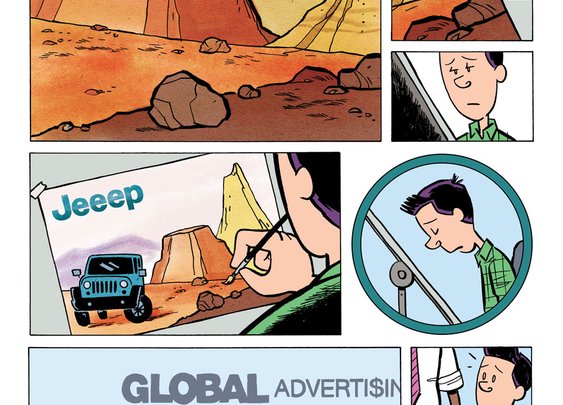 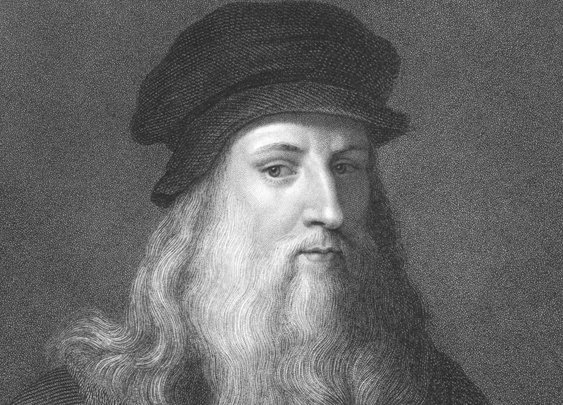