This is one of the more informative videos on the arguments on gun statistics and murder/violent crime. Its a well spent six minutes. Enjoy!

Added in Guns and Ammo

From the collection Guns and Ammo: 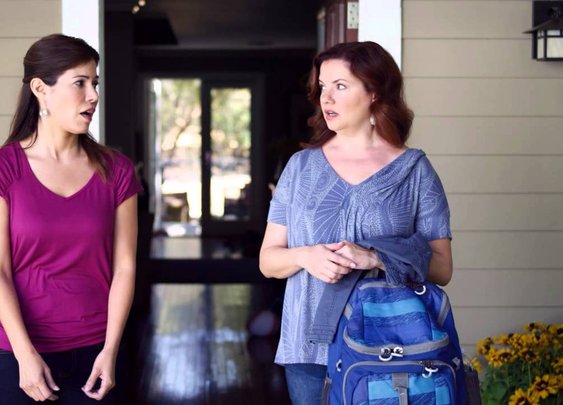 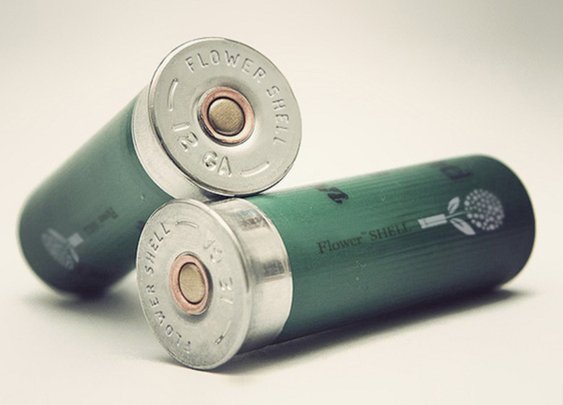 Now You Can Plant Flowers With A Shotgun 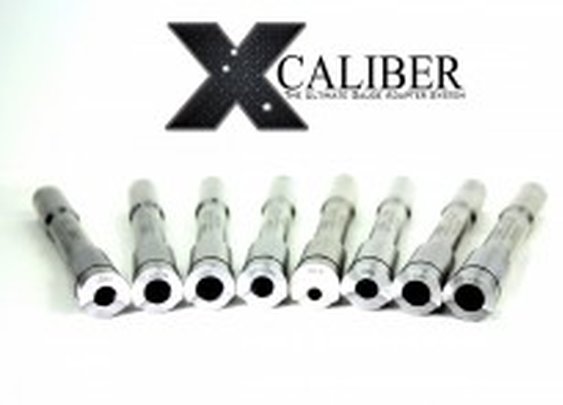 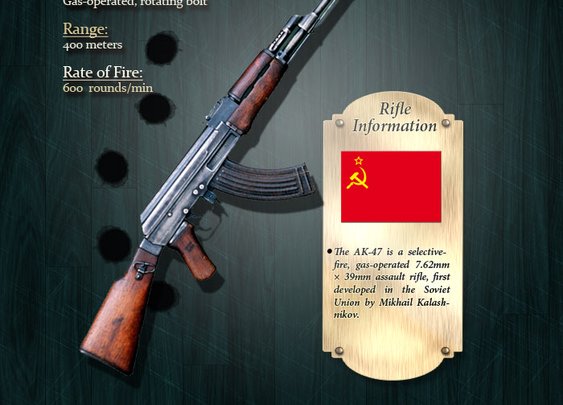 [Infographic] The History of Rifles 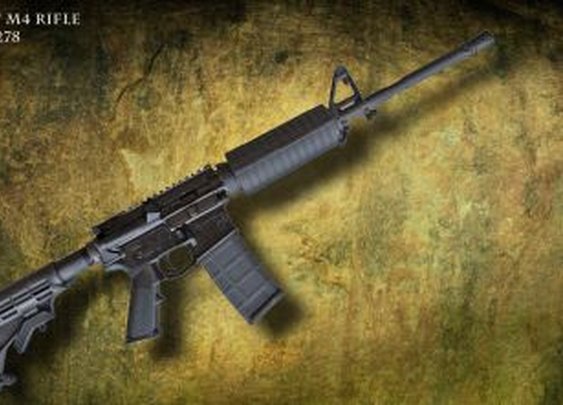 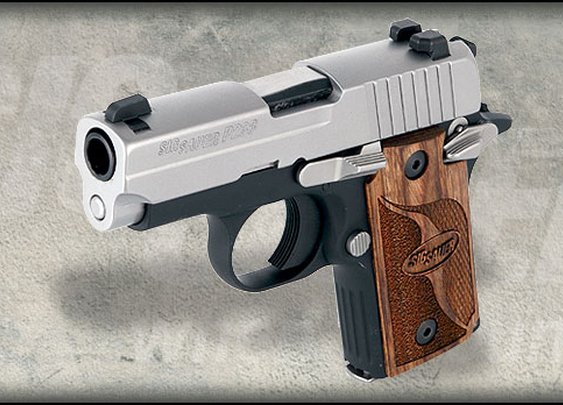