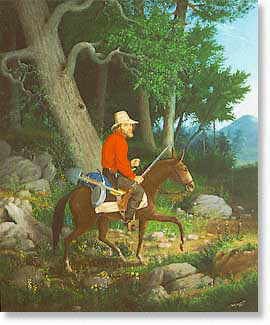 From the collection Interesting: 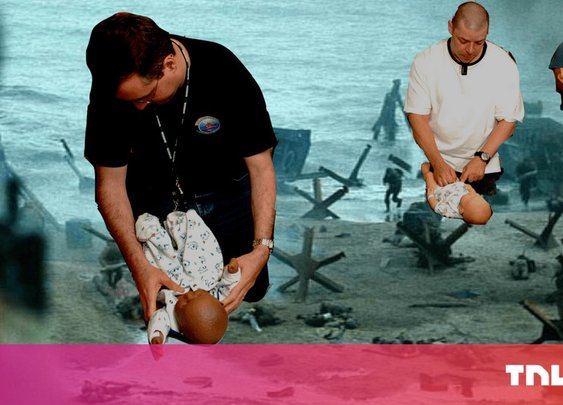 This Father's Day gift guide: What kind of dad do you have? 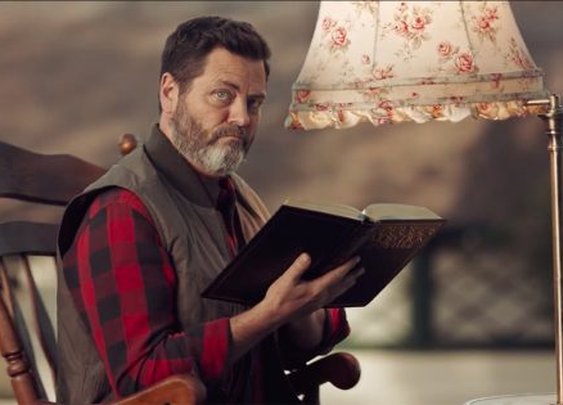 Nick Offerman Silently Judges Those Who Can’t Repair Their Stuff 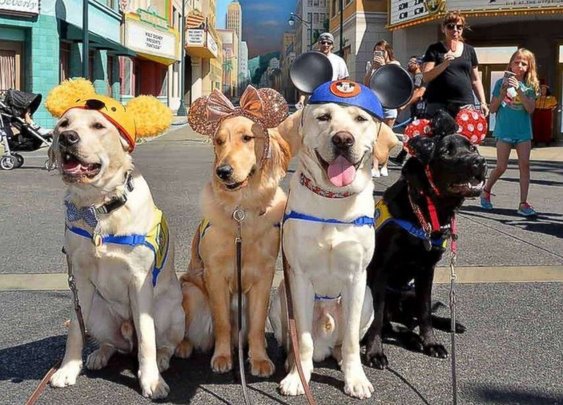 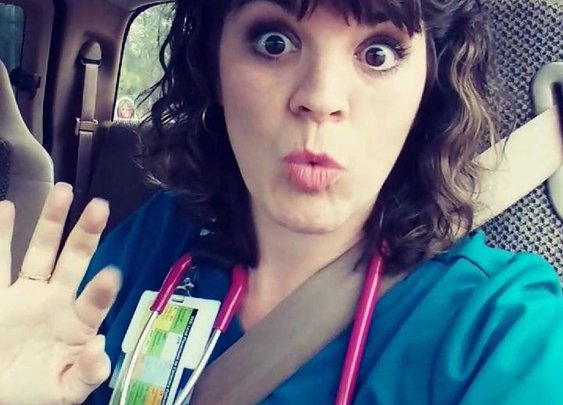 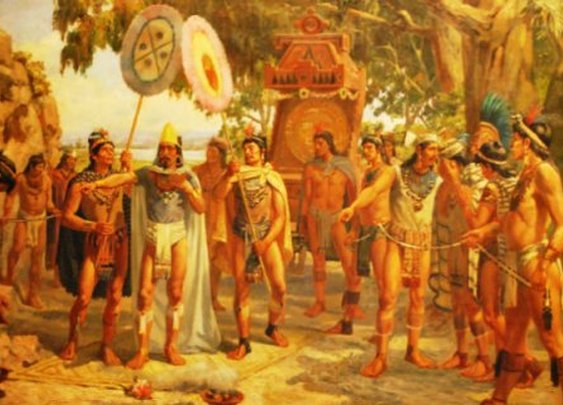 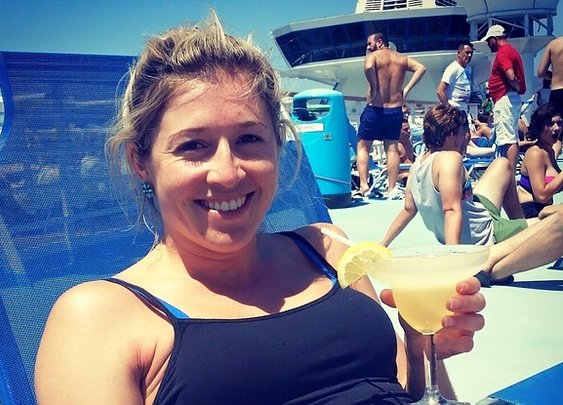 Letter From A 27-Year-Old, Dying Of Cancerc Will Change Your Approach To Life 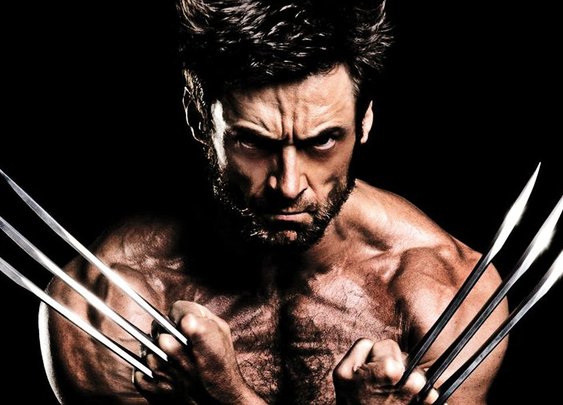