Posted by Nessue from newsbusters.org 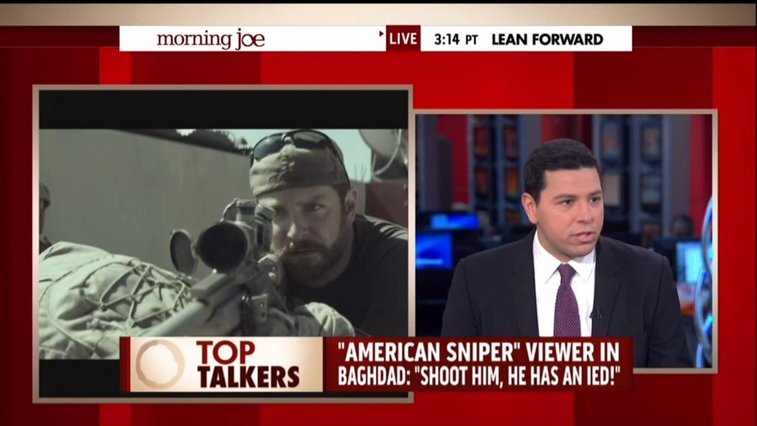 From the collection Opinions: 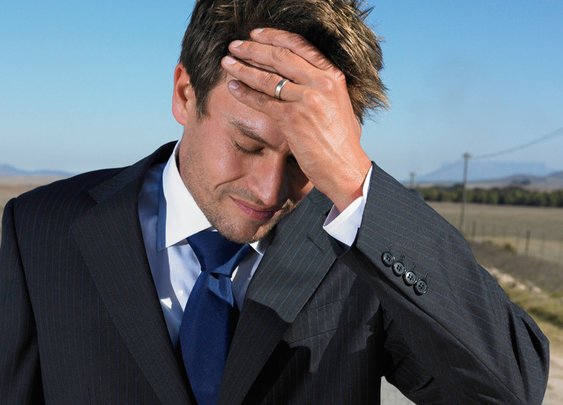 Why do so many middle-aged men feel so lost? - Telegraph 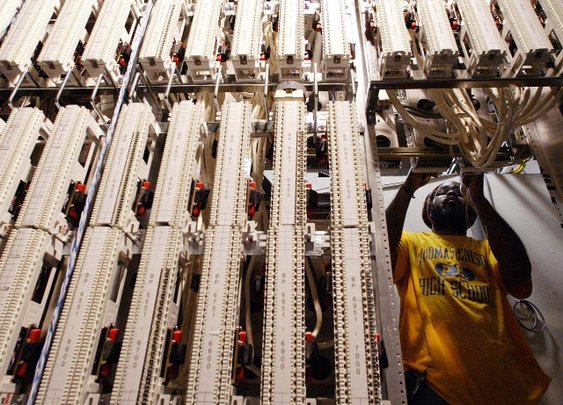 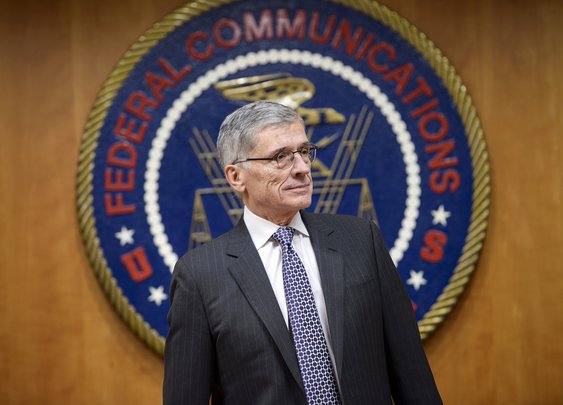 FCC Chairman Tom Wheeler: This Is How We Will Ensure Net Neutrality | WIRED 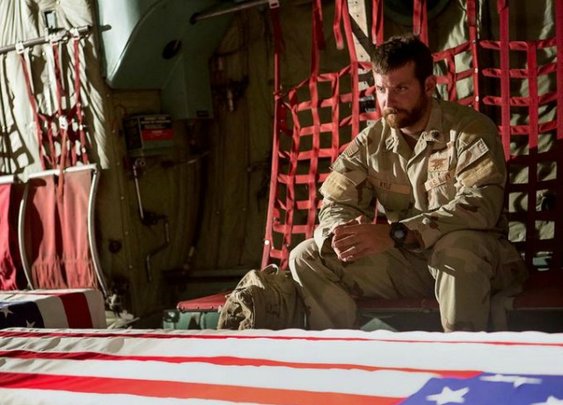 The Hollywood Left Hates The Military 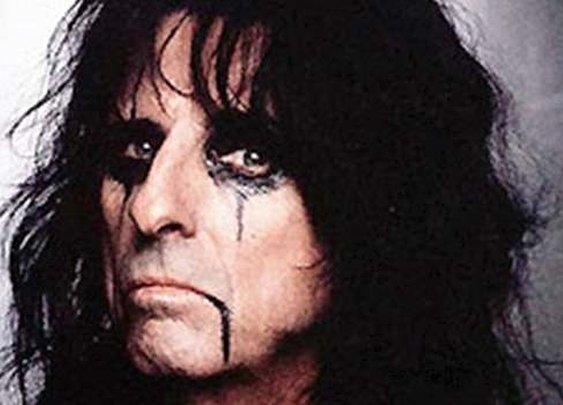 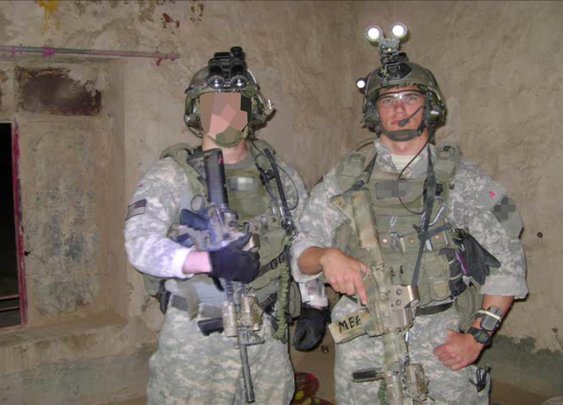 The Muddled, The Misguided, and The Future: A Ranger's Perspective on a Happy Life • The Havok Journal