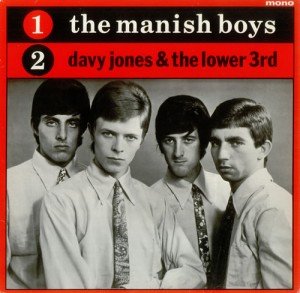 1965, The Beatles’ “Eight Days a Week” goes to No. 1. It’s the first single by a British act to top the American charts but not make the charts in Britain, where it was unreleased.

1967, The Monkees held the No.1 position on the album chart with ‘More Of The Monkees.’

1971, Beatles manager Allen Klein is barred from involvement in the band’s affairs as the Fab Four’s career together winds down. According to legend, it is also on this night that John Lennon, George Harrison, and Ringo Starr go to Paul McCartney’s London townhouse and throw a brick through one of the windows...... read more (InternetFM.com)