The Dictionary of Obscure Sorrows: For Lack Of A Better World - YouTube

From the collection Just Cool: 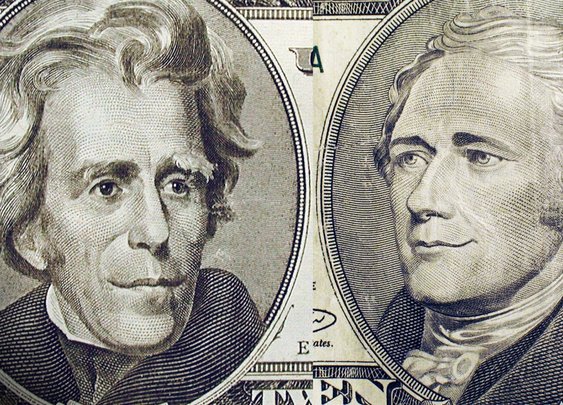 Paribus.co | Get money back when prices drop, effortlessly 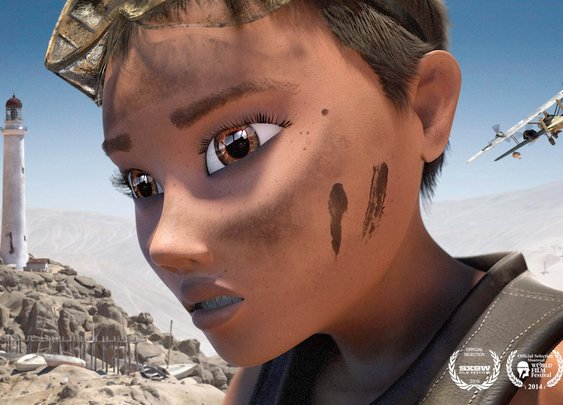 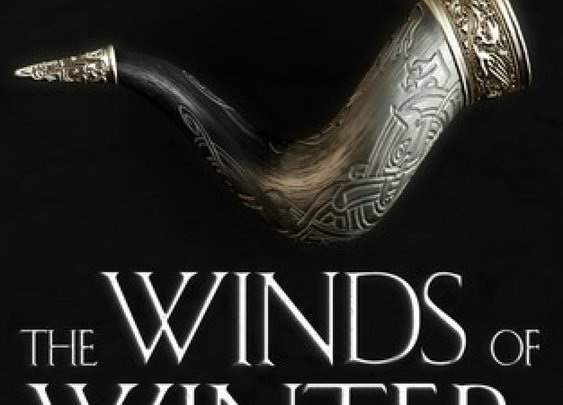 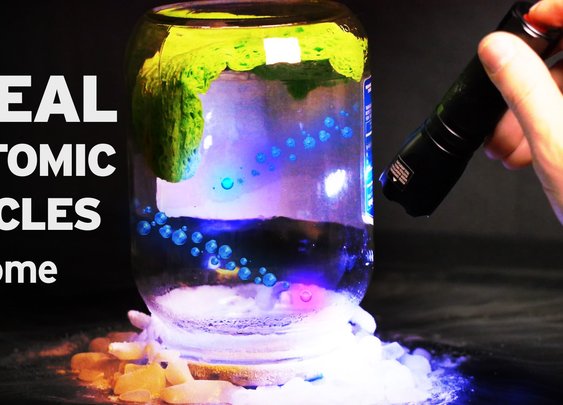 How to Reveal Subatomic Particles at Home | NOVA - YouTube 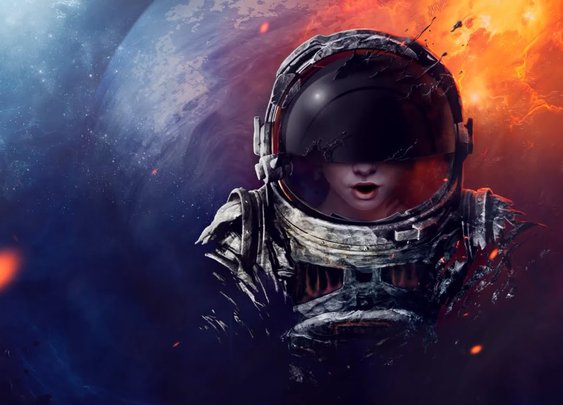 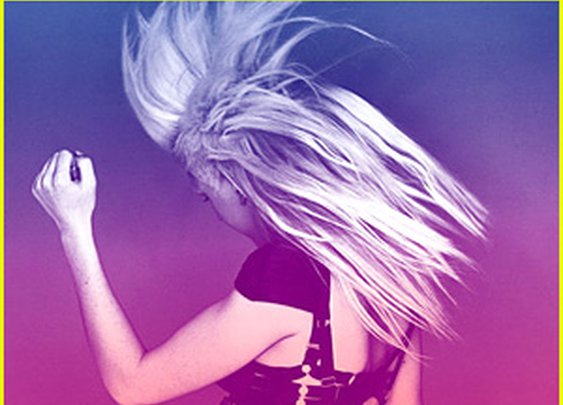