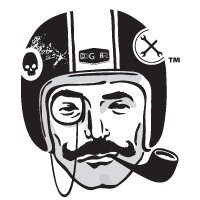 I'm not a motorbike riding chap myself but found this great charity organisation that works to raise money to fight prostate cancer.

The Distinguished Gentlemen’s Ride was founded in 2012. Inspired by a photo of Mad Men’s Don Draper astride a classic bike and wearing his finest suit, It was decided a themed ride would be a great way to combat the often-negative stereotype of men on motorcycles. That first ride brought together over 2,500 riders across 64 cities. The success of the event encouraged the organizers to consider how it could be used to support a worthy cause. And the rest, as they say, is stylishly-attired history. The 2014 world-wide ride raise just under £1m for the fight against prostate cancer.

Added in Courage, Products I Love

From the collection Courage: 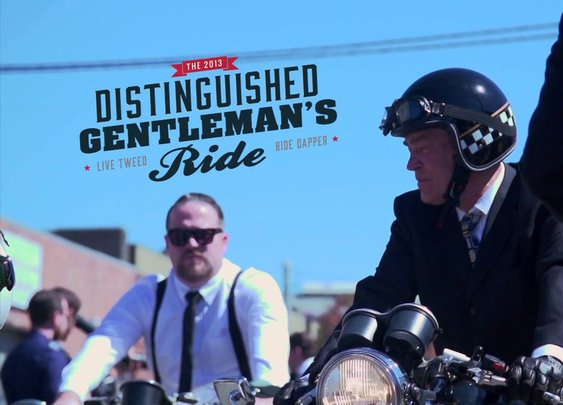 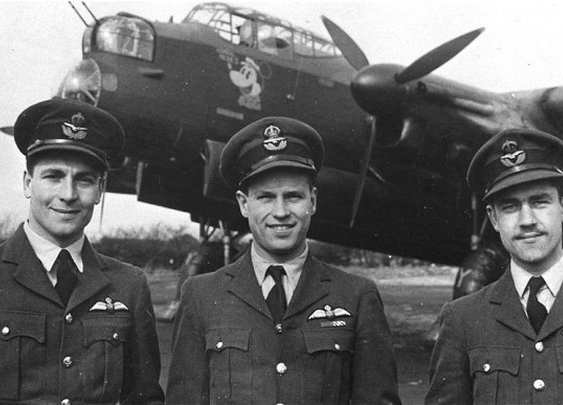 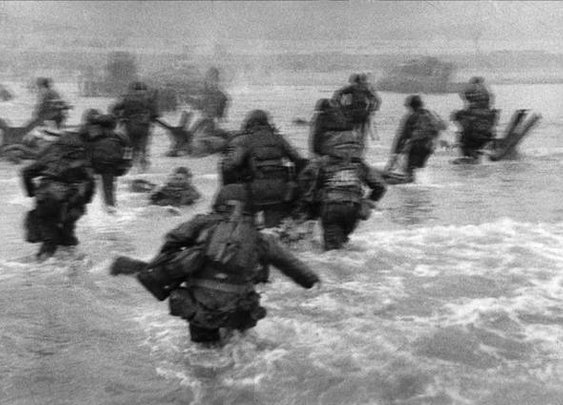 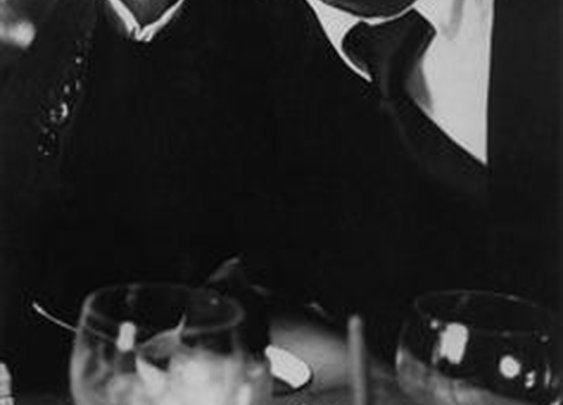 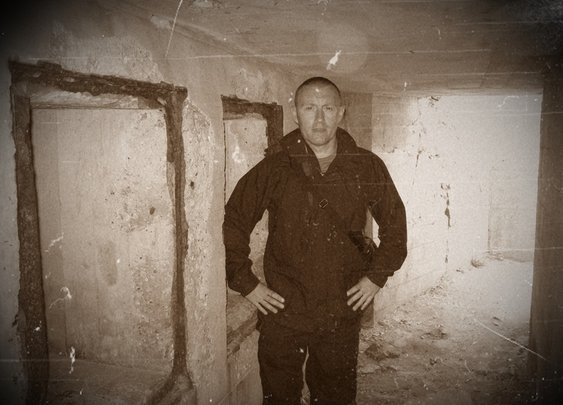 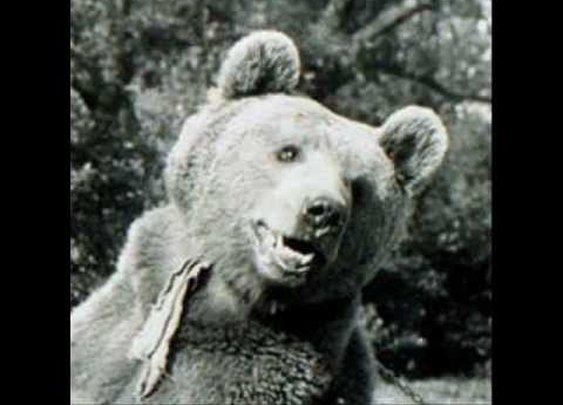