Posted by The.Herald.of.Story from www.cnn.com 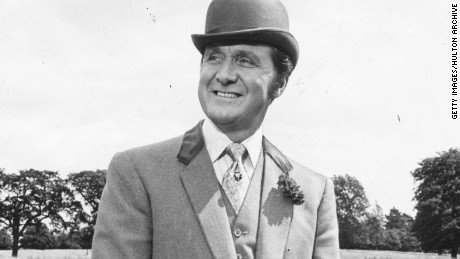 Patrick Macnee, the British actor who played bowler-hatted secret agent John Steed on the 1960s spy series "The Avengers," died Thursday. He was 93.

I grew up watching The Avengers on old tapes that I would check out from the local library. I just happened to catch an old episode on late at night. I always did admire the character John Steed. May he rest in peace.

More information on his life and work here:

Added in To Be Filed

From the collection To Be Filed: 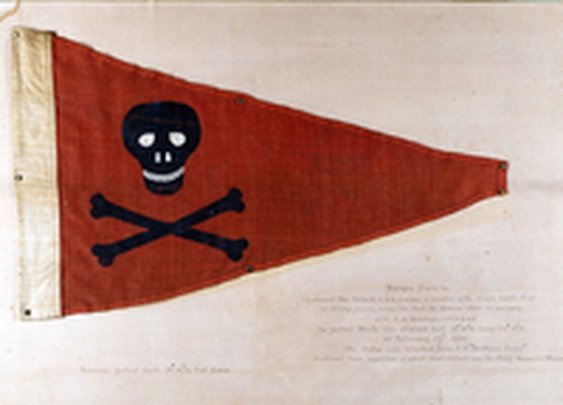 The National Maritime Museum has over 1000 flags 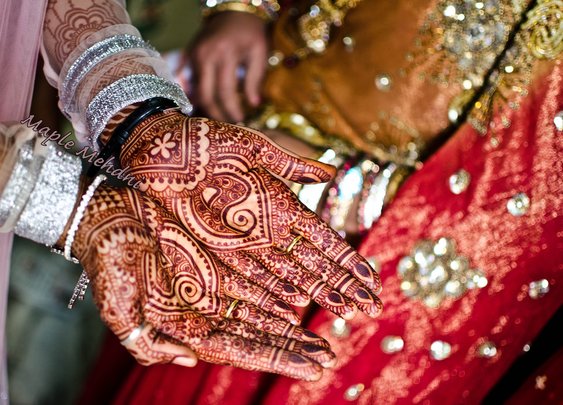 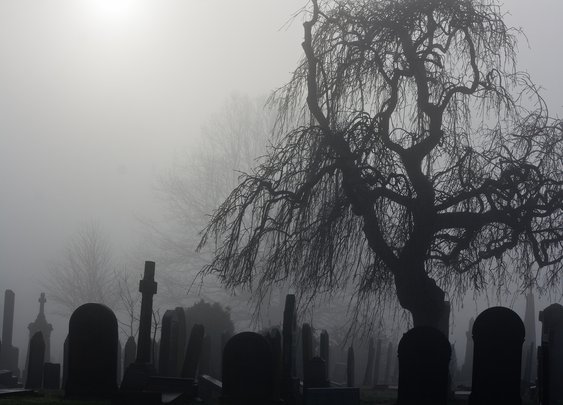 What Happens If a Cemetery Goes Under? 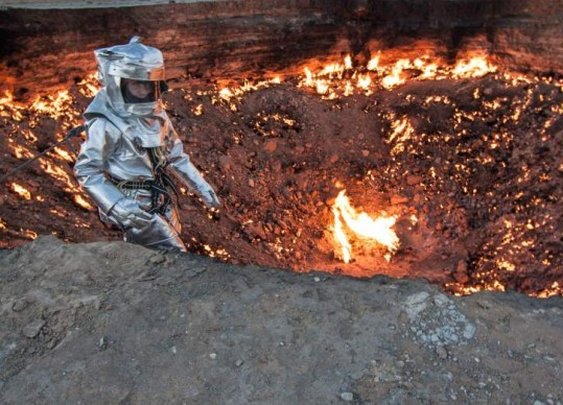 The First Man to Descend into Turkmenistan’s Door to Hell 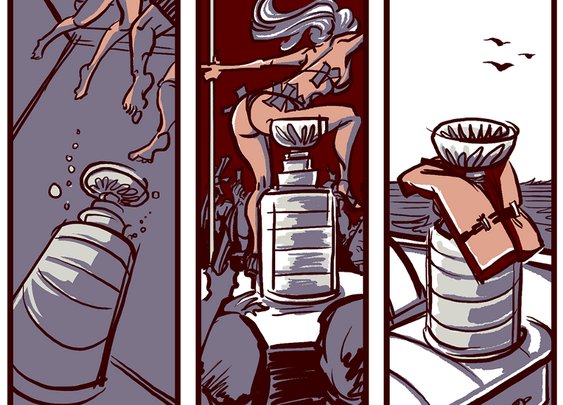 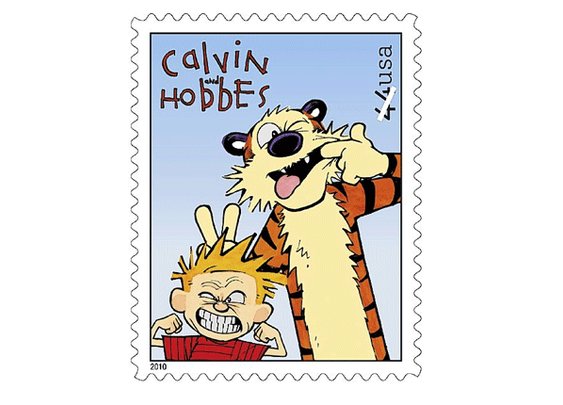 7 Things You Might Not Know About Calvin and Hobbes