Do ‘states with the most gun laws have the fewest gun deaths’?

Posted by elsueco from www.washingtonpost.com 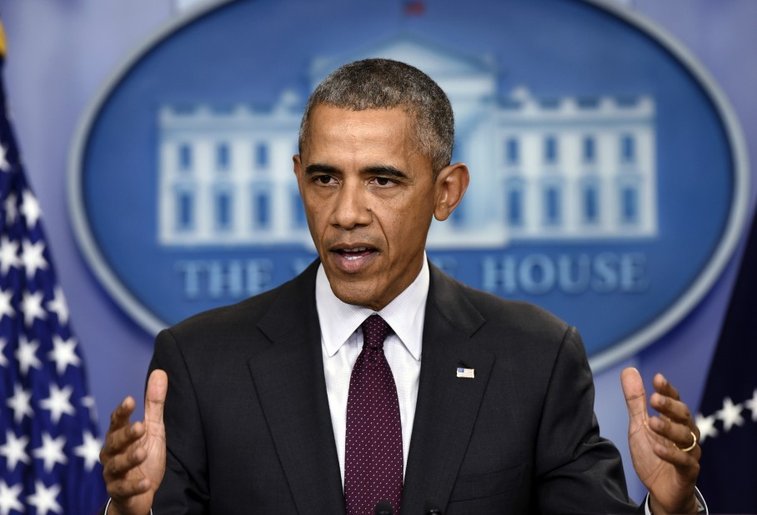 Obama earns two Pinocchios from the Washington Post's fact checkers on his statement after the Oregon shooting. They do a good job of separating murder vs. suicide, but I would have liked to have seen them actually break out mass shootings, as that is the topic at hand.