How Mark Zuckerberg’s Altruism Helps Himself

Posted by elsueco from www.nytimes.com 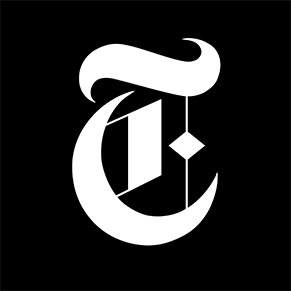 Mr. Zuckerberg and Ms. Chan did not set up a charitable foundation, which has nonprofit status. He created a limited liability company, one that has already reaped enormous benefits as public relations coup for himself. His P.R. return-on-investment dwarfs that of his Facebook stock. Mr. Zuckerberg was depicted in breathless, glowing terms for having, in essence, moved money from one pocket to the other.