Posted by Razorback from www.smithsonianmag.com 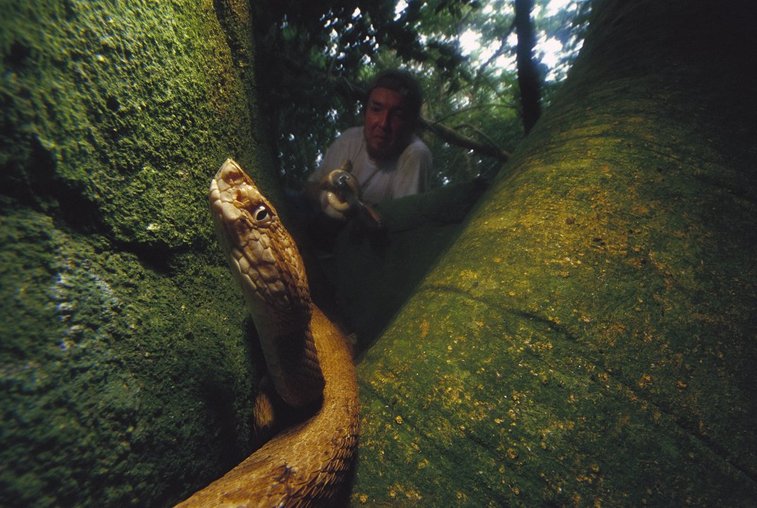 "Because of the danger, the Brazilian government strictly controls visits to Ilha da Queimada Grande. Even without a government ban, though, Ilha da Queimada Grande probably wouldn't be a top tourist destination: the snakes on the island exist in such a high concentration that some estimates claim that there's one snake for every square meter in some spots. A bite from a golden lancehead carries a seven percent chance of death, and even with treatment, victims still have have a three percent chance of dying. The snake's venom can cause kidney failure, necrosis of muscular tissue, brain hemorrhaging and intestinal bleeding."

From the collection Places: 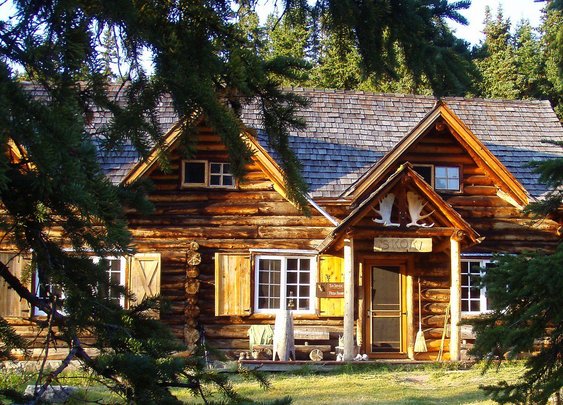 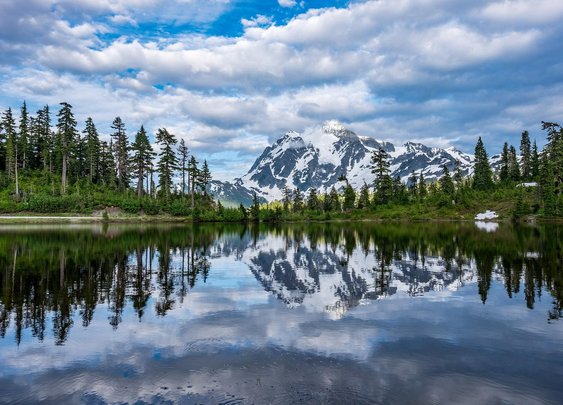 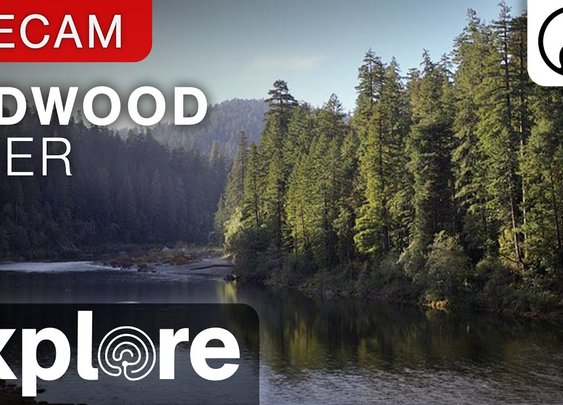 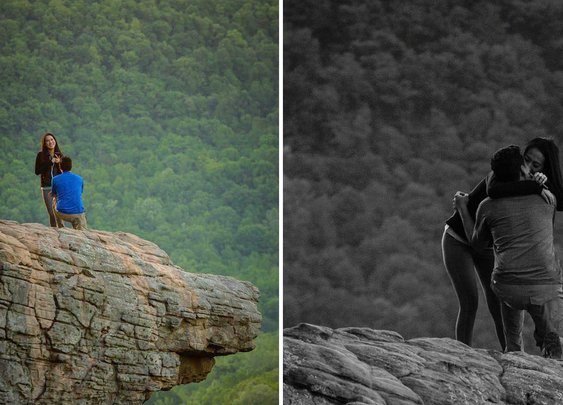 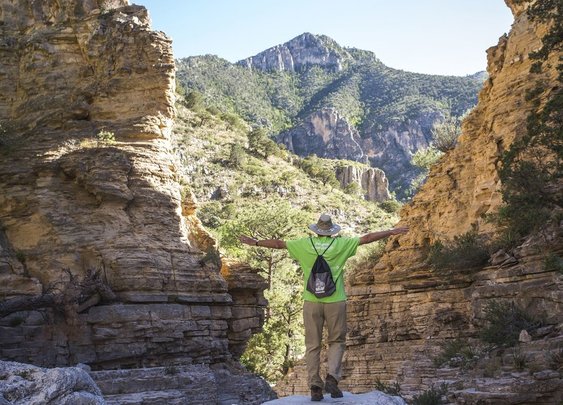 My Old Man & Our National Parks 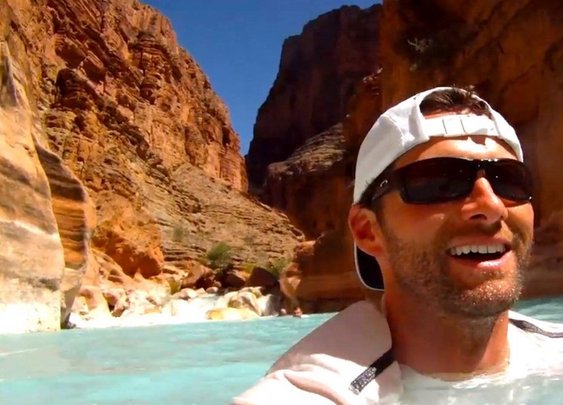 How to swim to the Grand Canyon