Mystery of the Bermuda Triangle solved?

Posted by Razorback from www.dailymail.co.uk 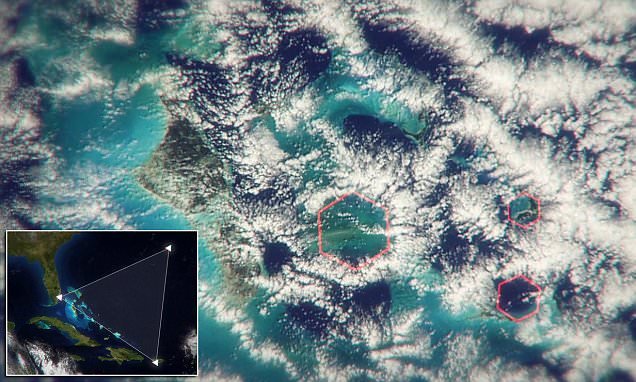 Added in Blinded Me With Science

From the collection Blinded Me With Science: 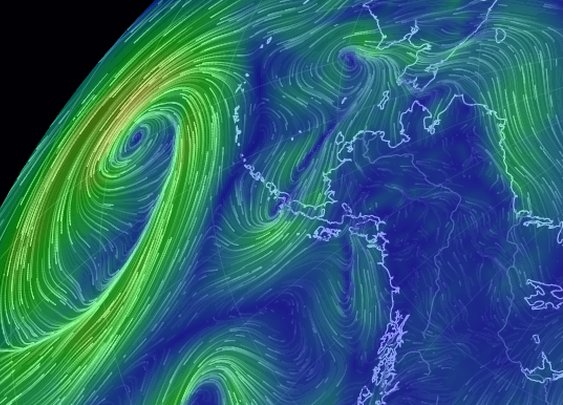 earth :: a global map of wind, weather, and ocean conditions 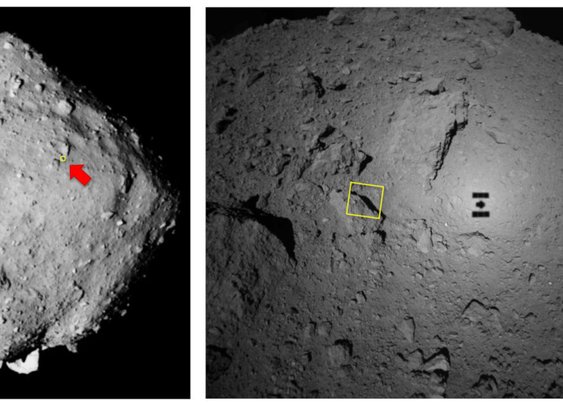 Hayabusa 2 probe snaps a close-up of its asteroid target 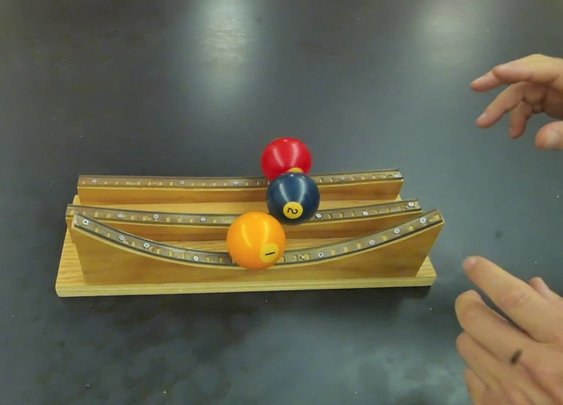 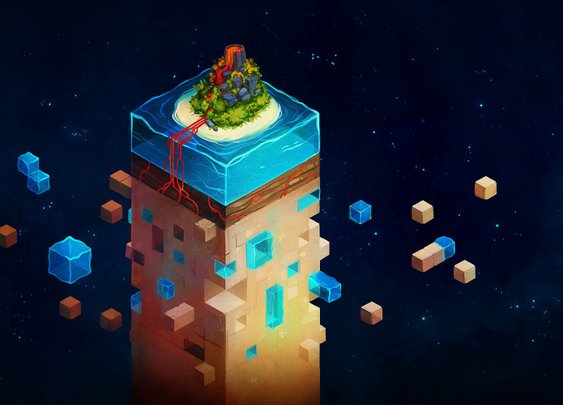 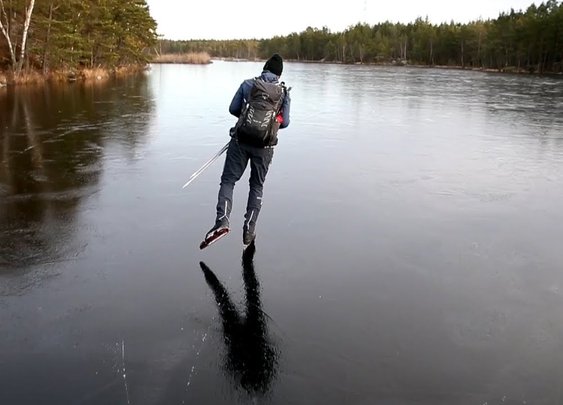 Hear the Otherworldly Sounds of Skating on Thin Ice 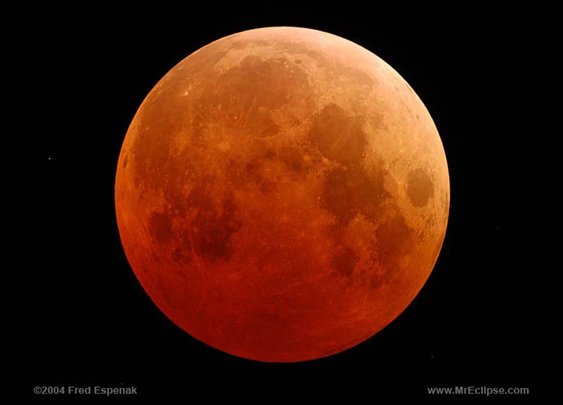 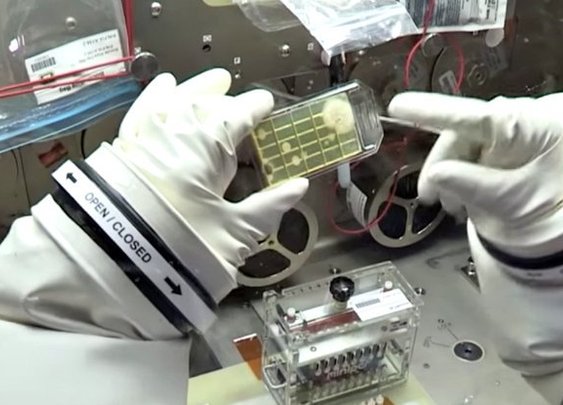 Astronauts have identified unknown microbes in space for the first time