Posted by theycallmechad from www.zerohedge.com 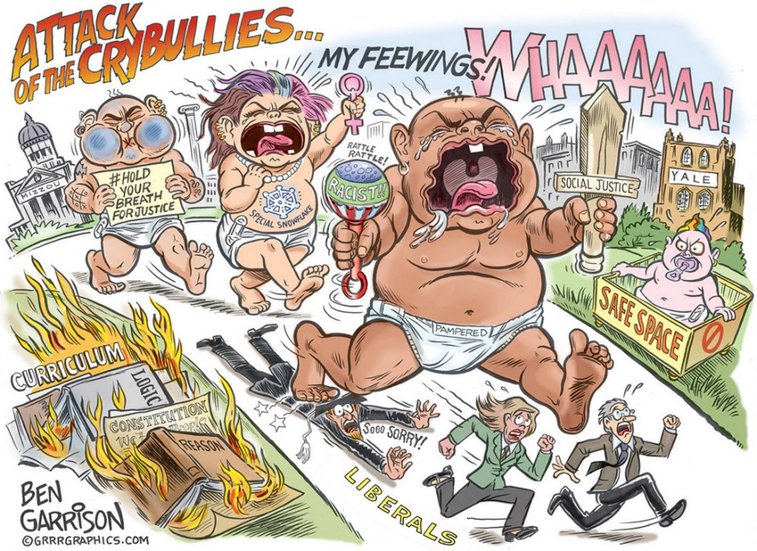 It’s time millennials understood these 7 harsh realities of life so we don’t end up with a generation of gutless adult babies running the show.