Posted by glen from www.bbc.com 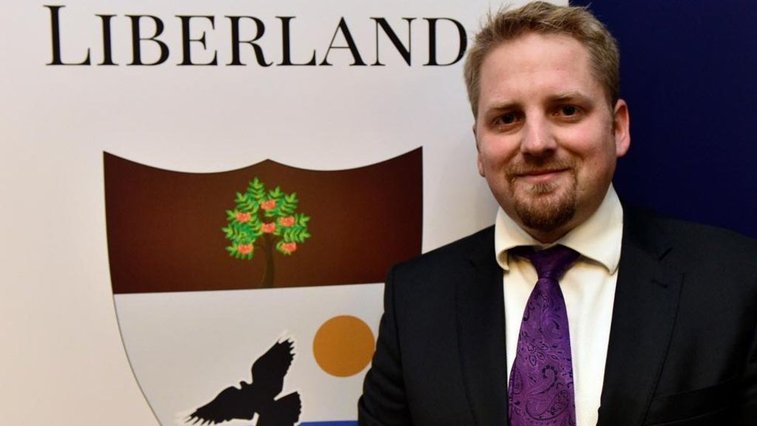 "In the summer of 2015, he, his girlfriend and a couple of mates planted a flag there. The other three elected him president.
"Since then, he has signed up nearly half a million would-be citizens online. He has appointed a cabinet and ambassadors-in-waiting worldwide. He has money from crowdfunding and wealthy libertarian donors. He has printed diplomatic passports.

Just one problem - neither he nor anyone else has been able to occupy Liberland for over a year."

From the collection Places: 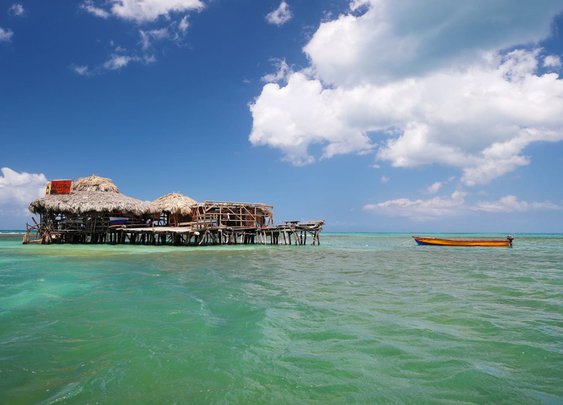 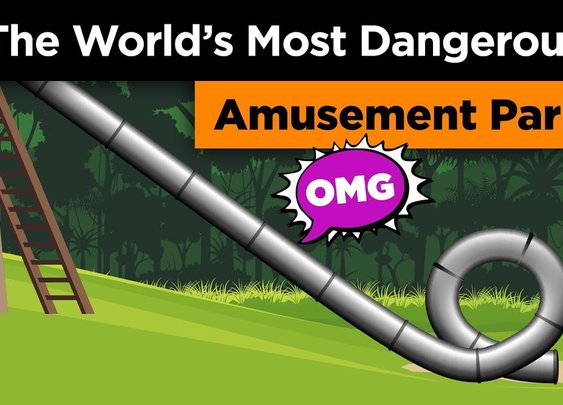 This Was the World's Most Dangerous Amusement Park 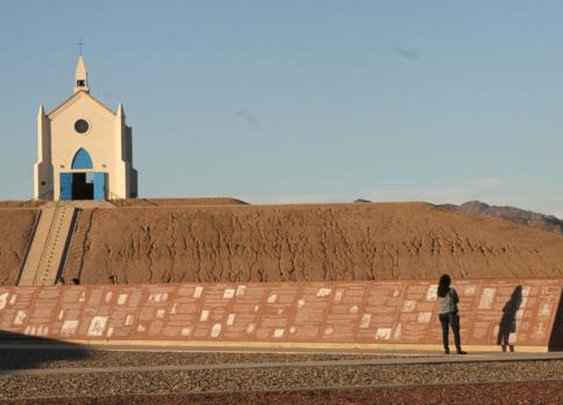 A strange museum at the ‘centre of the world’ 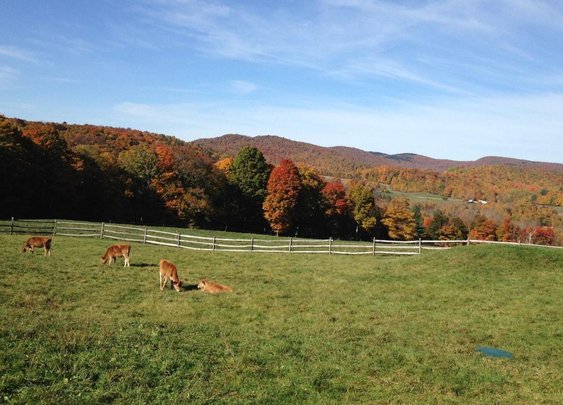 What it's really like to work remotely from Vermont 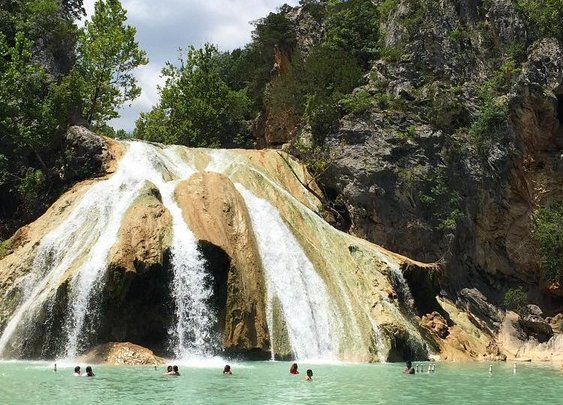 12 Hiking Destinations You'll Want to Add to Your Bucket List 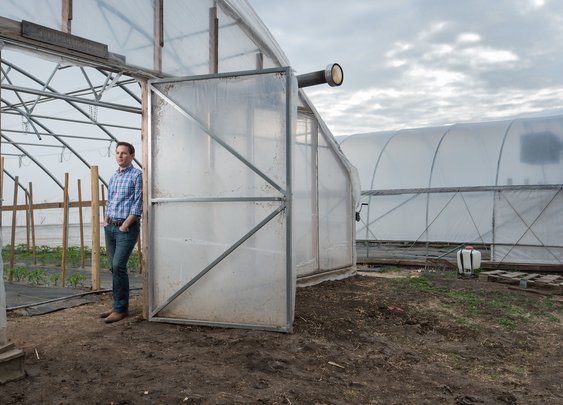 Rural Kansas is dying. I drove 1,800 miles to find out why 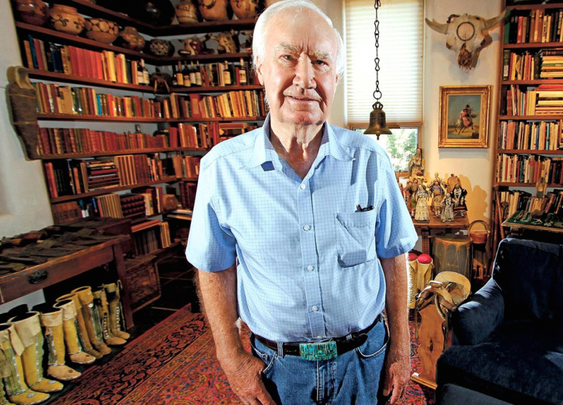 Millionaire who buried treasure in the Rockies offers one main clue