Maybelline Hires a Guy To Be Face Of Its New Mascara

Posted by jordan from www.buzzfeed.com 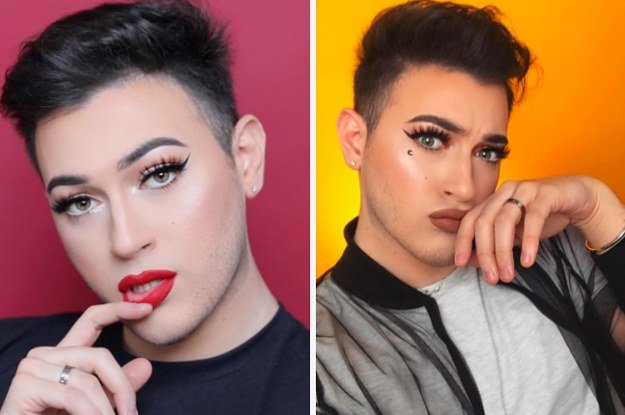 My first reaction is to poke fun. However, I'm going to change my approach in the spirit of my 2017 goal of listening and finding some common ground. It seems we both like to wear t-shirts.