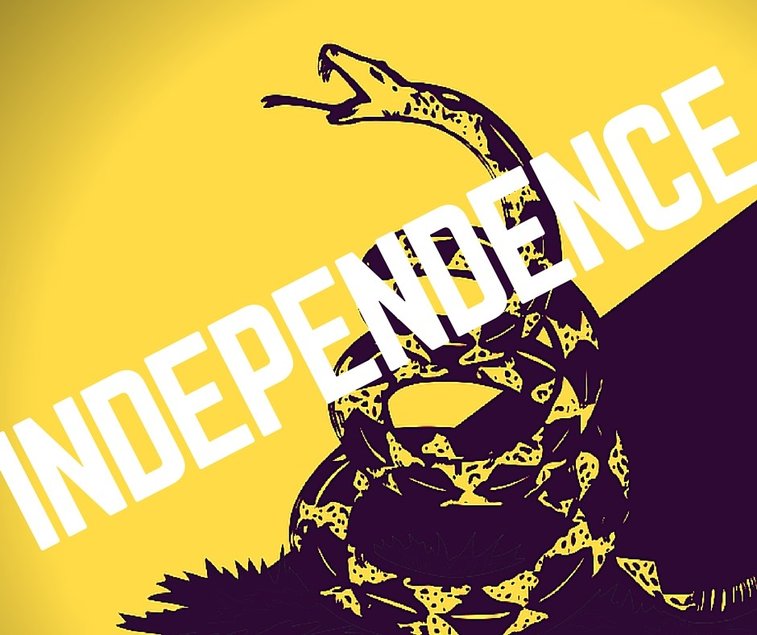 Part of being independent is recognizing that many are not. There are so many people on this planet who are enslaved or oppressed by any number of circumstances. As a man with independence, it’s up to you to set captives free.

I know that sounds a bit metaphorical – but it’s true.
After America won our war for independence, we became a beacon of hope, and a source of support to other nations who wanted to do the same. 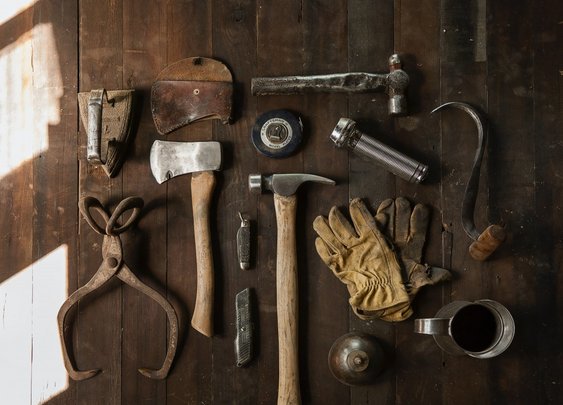 Tips to Make You a Better Man | Manlihood.com | Free Ebook For Men 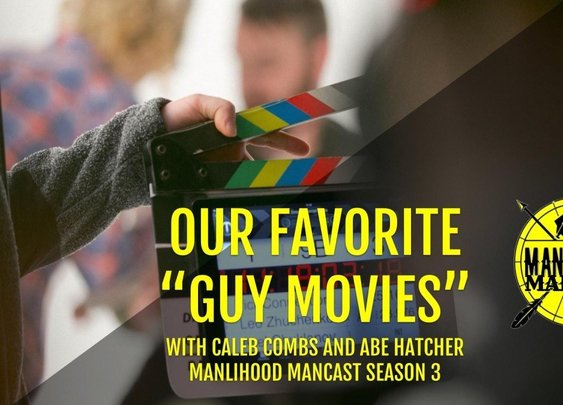 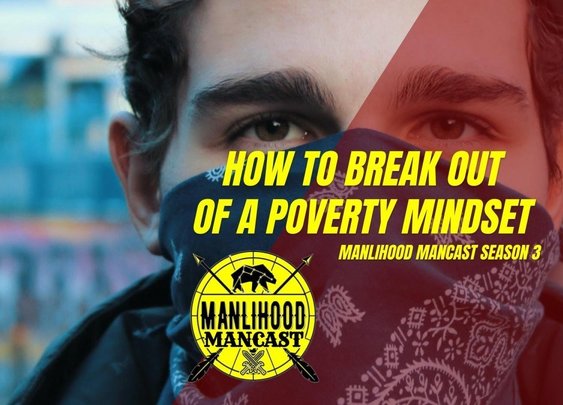 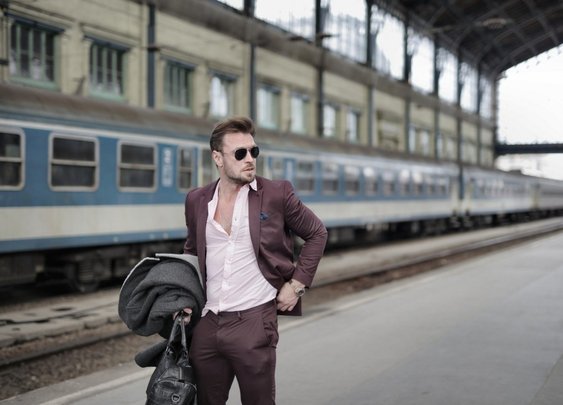 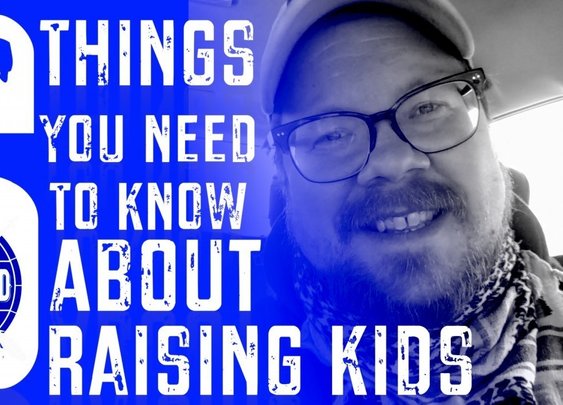 6 Things You Need To Know About Raising Kids | Manlihood.com 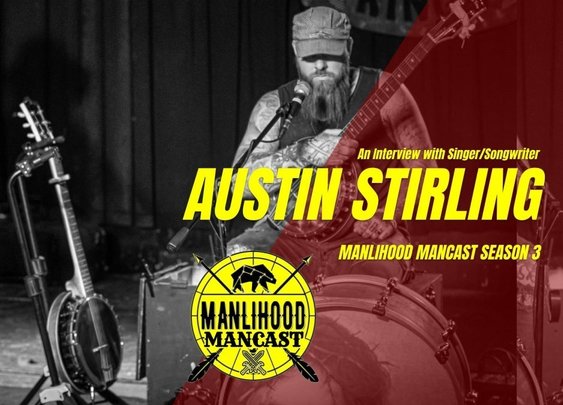 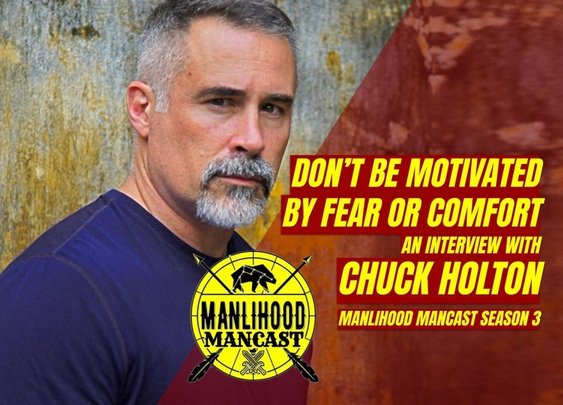 Don't be motivated by Fear or Comfort - An Interview with Chuck Holton | Manlihood.com